The legendary singer, who was diagnosed with Alzheimer’s disease in 2016, enjoyed a rare public outing Thursday as he soaked up the sun in Central Park in New York City.

Bennett, 95, was accompanied by an aide and his wife, Susan Benedetto, who is his primary caretaker. It was the first time he has been photographed in a wheelchair.

The “I Left My Heart in San Francisco” crooner has not been seen often in public since retiring from his eight-decade music career last year.

Bennett performed his final shows in August 2021 at Radio City Music Hall with longtime fan and recent collaborator Lady Gaga. Their “One Last Time” concert aired as a CBS special after Thanksgiving.

The unlikely pair released two albums together, 2014’s “Cheek to Cheek” and 2021’s “Love for Sale,” both of which won Grammy Awards for Best Traditional Pop Vocal Album.

Benedetto, whom Bennett married in 2007 after nearly 20 years together, said in a “60 Minutes” interview in October that her husband still recognizes her and his children.

“He recognizes me, thank goodness, his children. You know, we are blessed in a lot of ways. He’s very sweet. He doesn’t know he has [Alzheimer’s],” Benedetto, 55, said at the time.

She added that the jazz icon spends his time cooking and painting these days.

Bennett has lived opposite Central Park for decades and famously painted more than 800 paintings of the landmark Manhattan greenery. 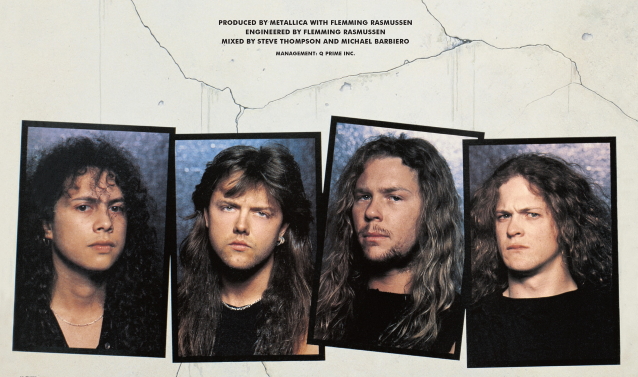 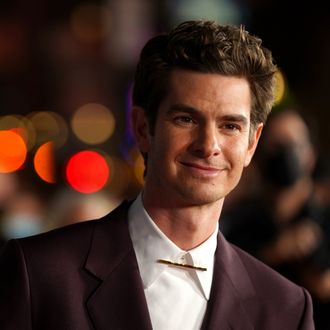 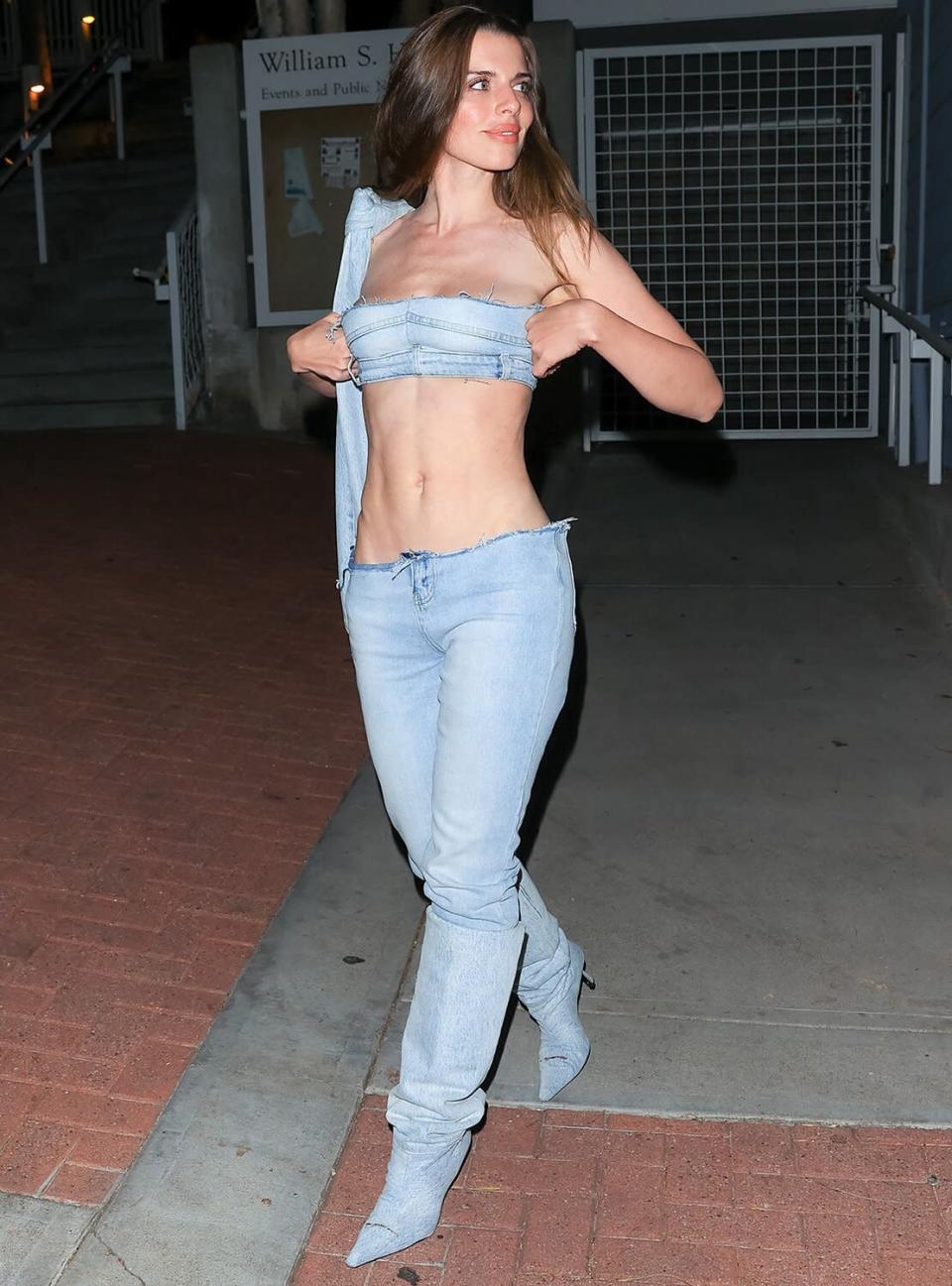