SIMON BROWN: We’re chatting now with Lullu Krugel. She is the PwC Africa chief economist. Lullu, I appreciate the early morning time. Of course, we’ve just come out of COP27 happening in Egypt and bunches of your team members and colleagues were there and put together a report on energy. One of the key things you make, which I think is really important – and I’m not sure we perhaps fully understand it –you make the point that decarbonisation is a powerful differentiator for organisations. This is going to become only more so as time moves on.

LULLU KRUGEL: Yes. Good morning, Simon. You’re absolutely right. I think one of the worrying messages from COP is in fact that the rates of decarbonisation or the commitments toward decarbonisation have not picked up this year as we would’ve thought. The fact of the matter is if we look at the trend that we are on now, it is nowhere near the 1.5% target that we set for ourselves for a maximum increase in temperatures. So, for organisations to differentiate themselves and basically stay ahead of the curve, that will be a key focus.

One of the other things that we think is going to become increasingly important is how [organisations] look at the value chain and the activities in their value chain in measuring that and in looking at their carbon footprints.

SIMON BROWN: That’s a great point. That’s another point that was in that report, which is that value chain, that supply chain. Often the emissions, before [getting] to the business, [are] sort of dwarfing what the actual corporate is. It’s not just what you do, it’s that whole sort of cradle-to-grave process.

LULLU KRUGEL: Absolutely. And it’s tricky to manage and to measure. For organisations with complex supply chains specifically, if you think it’s about where a lot of logistics is involved, products that need to be moved, products that are manufactured – that is [where] there will be increasing pressure. And we also think, for example, the ISSB [International Sustainability Standards Bard] is currently working on standards that will be released fairly soon, [and] we believe that is definitely the one thing that will be in there.

And now you are thinking to yourself, if I’m a South African business, how does this apply to me? The fact of the matter is, if you’re an exporter, in the next year or two some of the European standards will be applicable and will make you less or more competitive if you are able to actually understand what’s happening in your supply chain or not in terms of carbon footprint.

SIMON BROWN: And of course in South Africa we’ve got the added complexity of load shedding, which isn’t seeming to go anywhere anytime soon. That sort of puts – I don’t want to say – a burden [on us]. It means that cities and businesses need to actually focus on small-scale embedded generation both from a renewable aspect, which of course is good for climate change, but also just from security of power.

LULLU KRUGEL: Yes. It’s an interesting matter for the whole continent, actually. When we had discussions around decarbonisation, a lot [went] around adaptation and mitigation. But it felt a little as though the rest of the world forgot that Africa, including South Africa, still has a massive access problem. Access to energy and electricity is still a massive issue that we need to deal with. So whatever solutions we come up with, we should keep that in the back of our minds. And the same [for] cities and municipalities and businesses – how do we continue in the South African context to secure access but, if you look at the rest of the continent, also expand access to services?

SIMON BROWN: A great point. A last point I want to make is that we do now have the legislative environment. If we had chatted just a year ago, the self-generation cap was – was it 10 megawatts?

SIMON BROWN: We’ve got the environment in place for this to happen, for self-generation to actually start to move forward.

LULLU KRUGEL: That is true. There’s a lot of movement that has happened. But I think one of the key things – I must say it’s [from] one of the lawyers who works with me, it wasn’t me who picked it up – was the fact that there’s misalignment in a lot of the regulation. We actually need to make sure that [things that are] happening from an environmental perspective and in terms of our energy legislation actually speak to each other and don’t contradict or cause unnecessary pressures on the system.

That is something that I think will get a lot of attention over the next couple of months and years. We have some examples in terms of the rest of the world where we can look at what has been done; but obviously we need to keep in mind our own situation when we come up with any legislation as well.

SIMON BROWN: Yes, that’s another great point – that it’s that legislation that needs to be in sync because [with] different parts, if they don’t talk to each other, it just doesn’t work.

We’ll leave it there. Lullu Krugel, I always appreciate the time. She is of course PwC Africa’s chief economist. 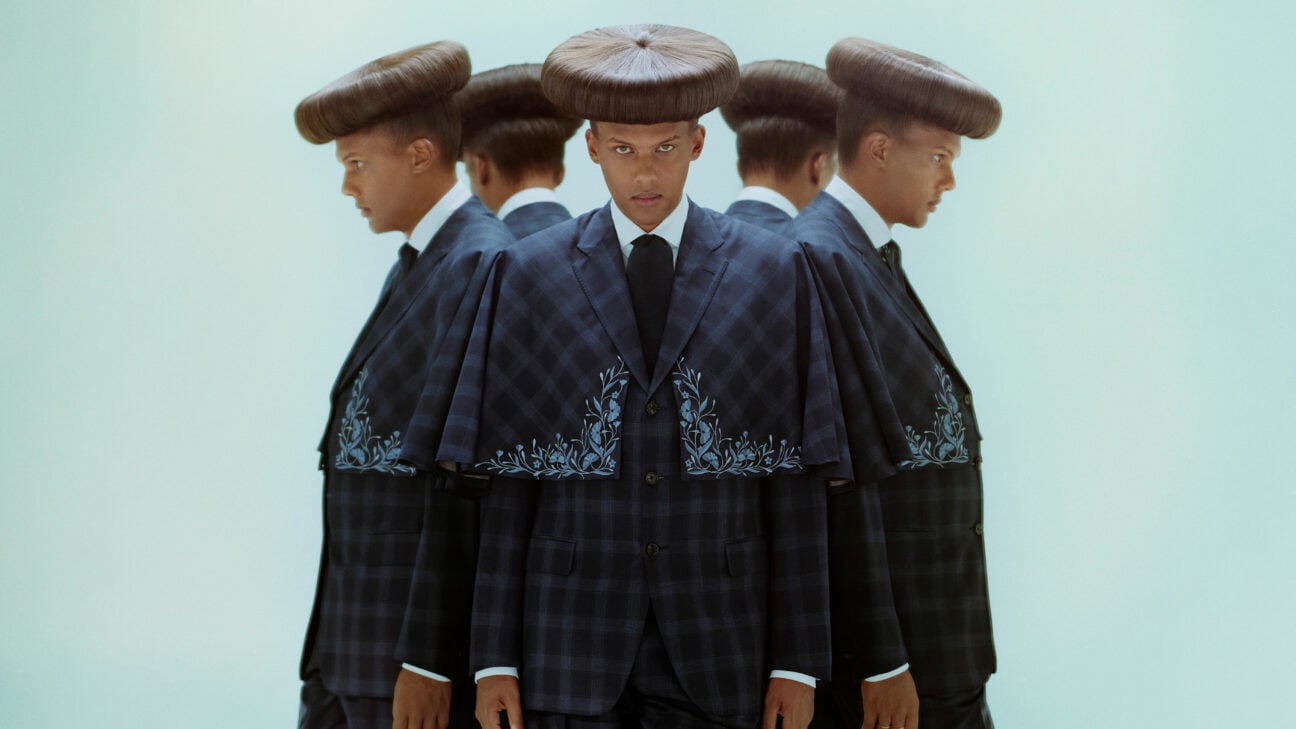 Mosaert, the independent label and publishing company founded by Belgian artist Stromae, has signed a worldwide administration deal with Warner{...}

If there was a universal revelation following the pandemic, it might be that employee health and wellness—especially mental health—are paramount{...}

You can count the number of drugs of independent Israeli companies that have been approved by the US Food{...}