The University of Montana ousted its top curator for the Montana Museum of Art and Culture position after hiring her last fall.

Anna Marie Strankman departed UM as the 11,000-piece art collection held by the museum plans to transition to a new building currently under construction. Previous reporting by the Missoulian said Strankman would be key to the transition.

“It was a business decision and a fit decision in part from the university and the museum,” Rafael Chacón, director of the museum, confirmed Wednesday. He could not speak further on the reasoning for the decision.

The Missoulian reported in its November profile of Strankman that she was chosen because of her expertise in collection management. Chacón previously said she would oversee the move of the collections from storage to the new building.

An internal email shared with the Missoulian found Chacón decided to not renew Strankman’s position.

The curator job is now filled by two people. Ted Hughes, previously a volunteer curator, will work as a half-time interim curator. Ashley Rickman, an assistant curator, will step up to handle more programming duties.

The museum will search for a new permanent curator, but there is no set timeline, Chacón said.

The change should not affect the operations of the museum, Kuntz said, which in the coming months will begin to re-catalog, clean and move one of the largest art collections in Montana. Many collections have been stored away from the public eye for decades.

Currently, the art museum operates out of the PAR-TV’s Meloy and Paxson galleries. Most of the collections are kept in storage. The museum, spurred by a $5 million donation from Terry and Patt Payne, would vastly increase the number of galleries and art shows for the public.

Crews broke ground on the north side of the university for the three-story, 17,000-square-foot facility in March. Completion of the museum building could come by late summer 2023, and includes an extended walkway for memorial row.

Strankman was most recently the curator of collections and exhibitions for the University of New Mexico’s museum. UM’s website listed Strankman with 15 years of museum experience across universities in the West.

The university hired Strankman after the previous curator, Jeremy Canwell, was fired after a Title IX investigation found he sexually assaulted a museum intern in the summer of 2020.

The Missoulian reached out to Strankman for comment, but heard no response.

Receive the latest in local entertainment news in your inbox weekly! 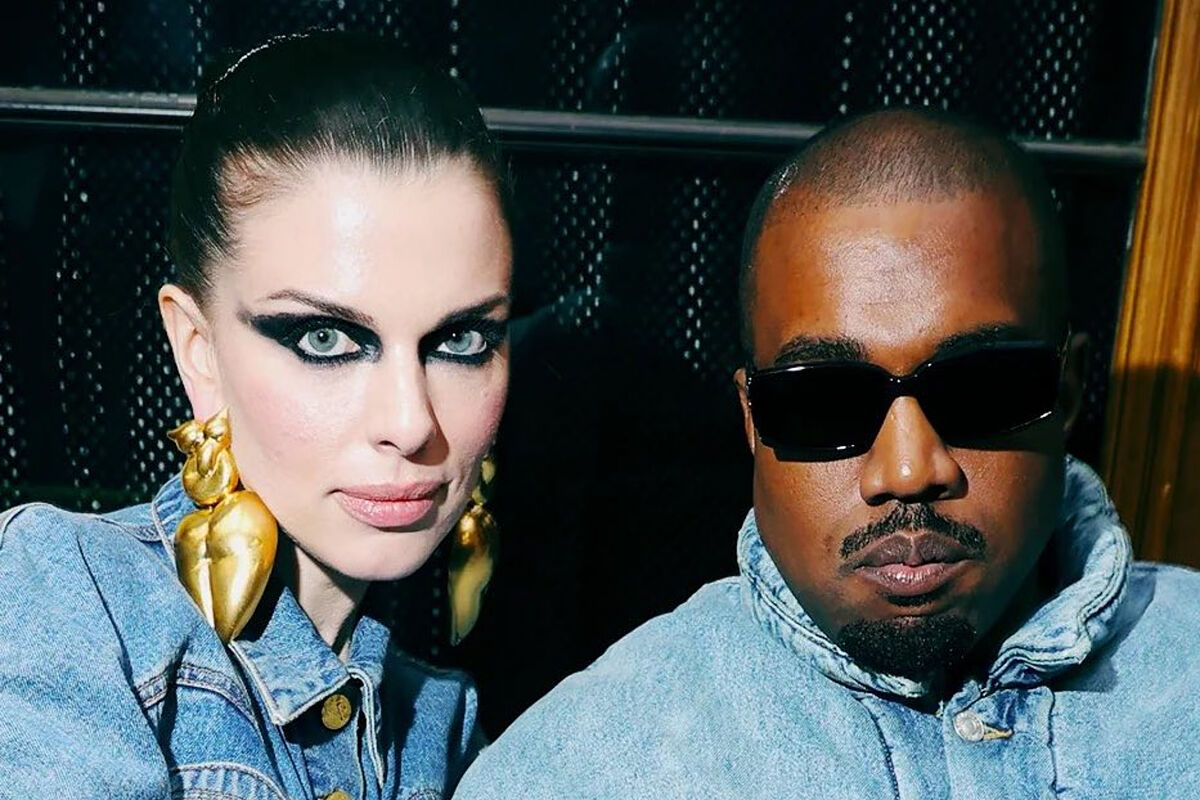 Julia Fox continues to shine light on some of Kanye West’s life from their time together as a couple and{...} 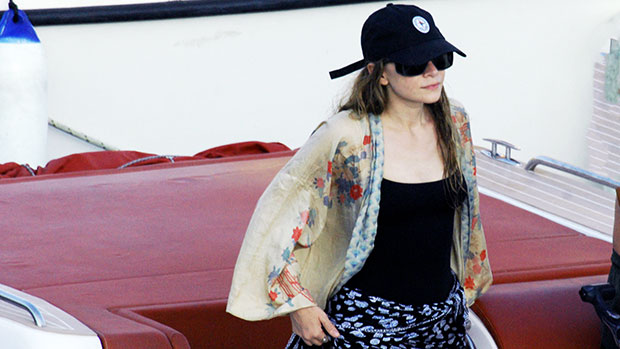 View gallery Image Credit: MEGA Ashley Olsen is one of the most stylish celebrities and she proved that when she{...} 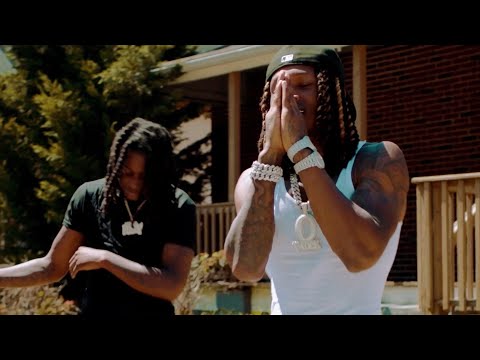