Severe weather including tornadoes, hail and damaging wind gusts hit parts of the South on Tuesday, placing an estimated 11 million people in nine states under threat.

Thunderstorms roiled the region, as the National Weather Service confirmed that several tornadoes touched down in Mississippi. A flurry of tornado watches and warnings were also issued for parts of Alabama and Louisiana, the NWS said. It was unclear if there was any significant damage or injuries.

A little after 7 p.m. local time, the NWS advised residents of Caldwell Parish, Louisiana, to take cover due to a “likely destructive tornado on the ground now.”

As of late Tuesday night, the NWS reported that the “bulk” of the remaining severe tornado threat was to central Mississippi and west central Alabama. The severe weather began in the early afternoon and was expected to last into the early morning hours Wednesday, according to the NWS Storm Prediction Center.

Weather Channel Meteorologist Mike Bettes had said Tuesday evening there was “a high risk for some flooding across the South,” including cities like Hattiesburg, Mississippi, and Mobile, Alabama. Bettes added that Nashville, Tennessee, and Alabama cities Huntsville, Birmingham and Montgomery could also get hit hard by the storm.

The cause of the storm, according to Mike Chesterfield, director of Weather Presentation at The Weather Channel, was a cold front.

“A strong cold front will be sweeping eastward into warm moist air today into tonight helping to spawn numerous rounds of severe thunderstorms ahead of it,” he said. “The severe thunderstorm and tornado threat will be enhanced by winds which will be turning with height along with strong jet stream energy moving in overhead.”

The Mississippi Emergency Management Agency had used its Twitter account on Tuesday to warn residents to prepare for power outages and stay off the roads if possible. 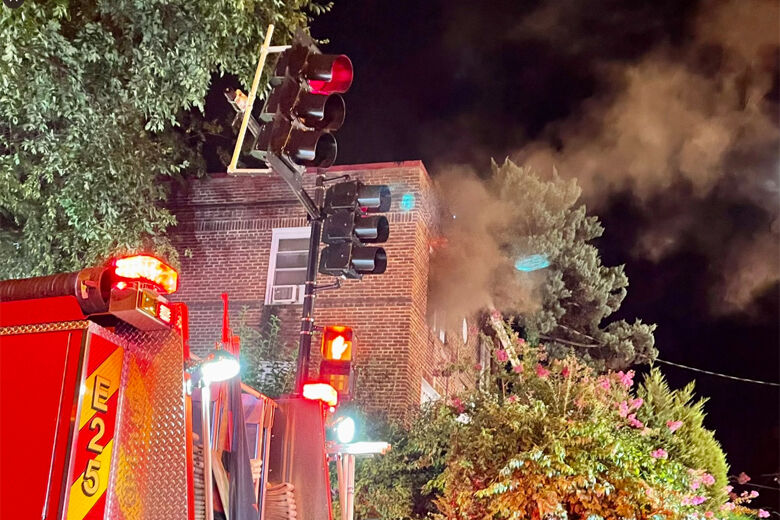 The fire happened in an apartment on the second floor of a two-story apartment building. Twelve people have been displaced{...} 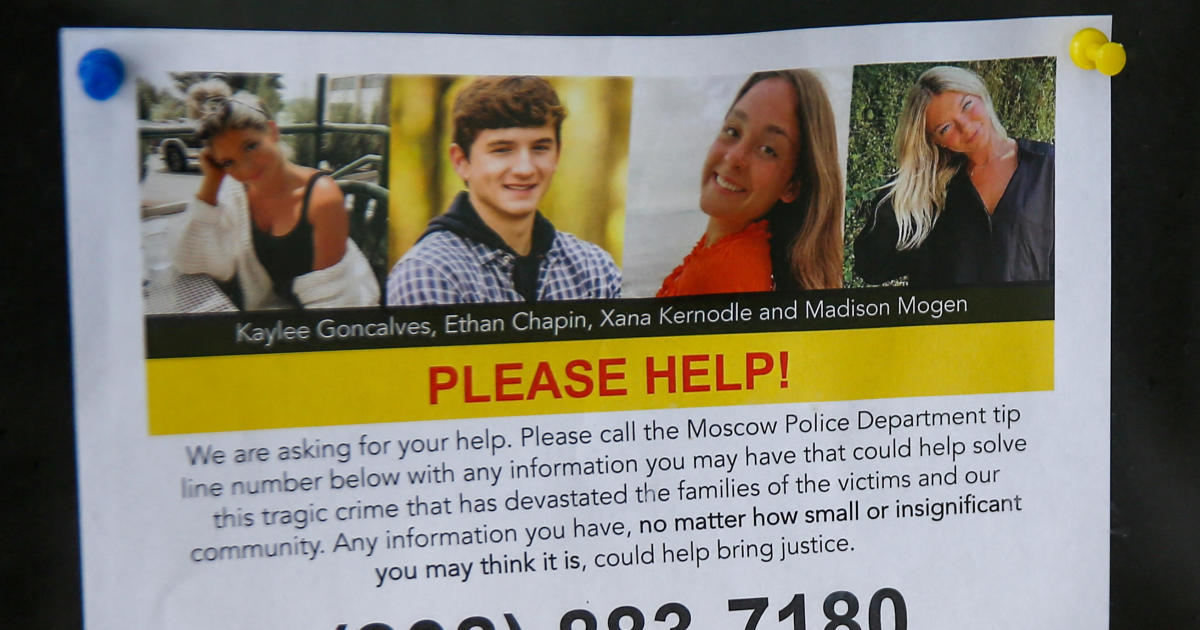 More than a month after four University of Idaho students were found dead inside a house near campus, police continue to{...} 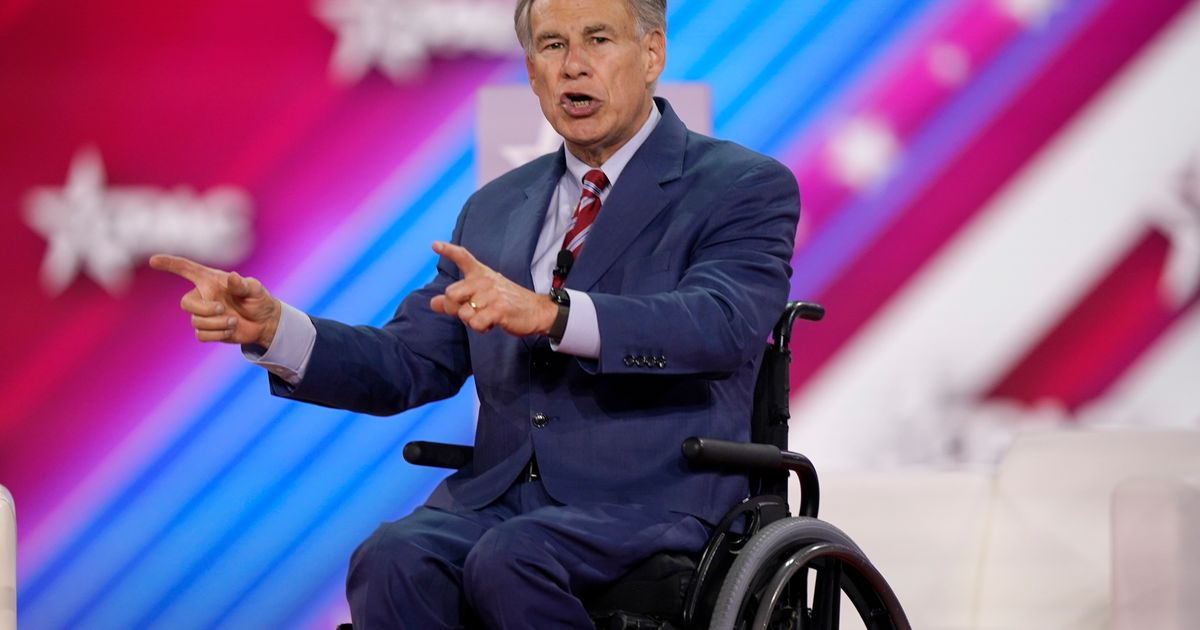