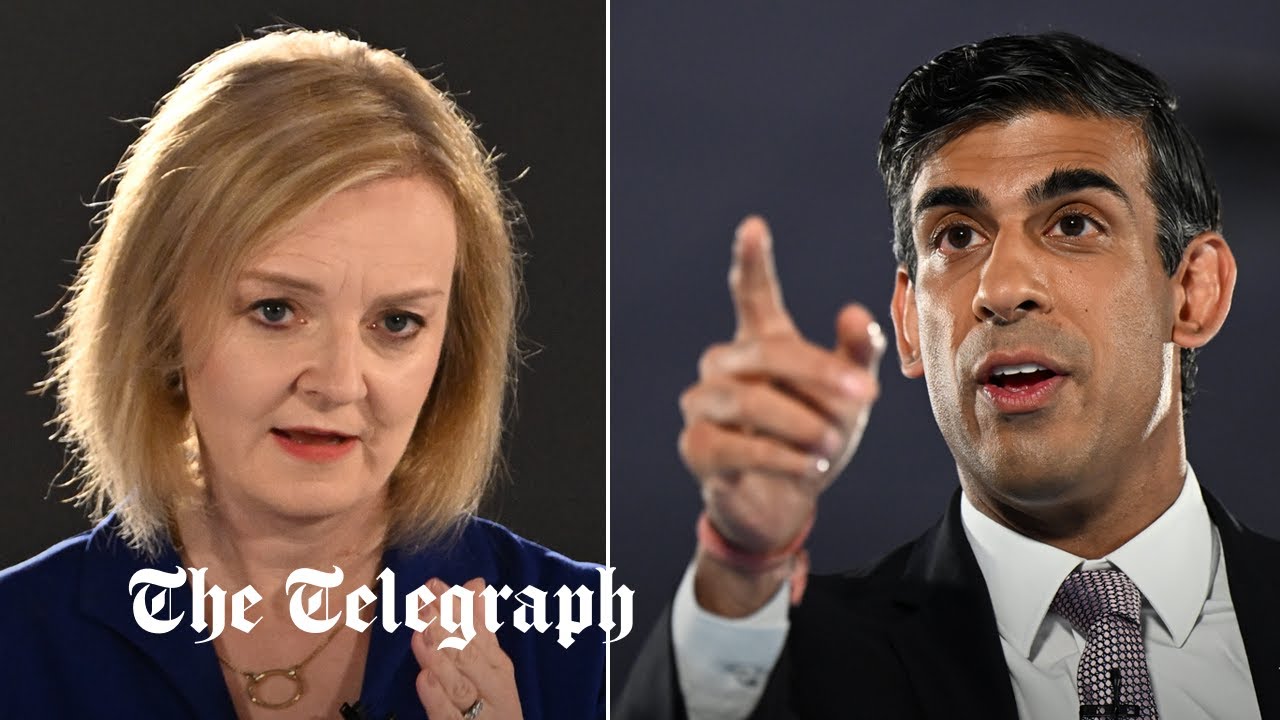 Rishi Sunak is asked by Kay Burley about Britons who face months of hardship and as the Chancellor for the last two years, “why on earth should they trust you?”

Mr Sunak recalls the “enormous amount of anxiety” over what would happen to jobs and livelihoods during the pandemic, “but I stepped up at that moment to act boldly and radically, to design things that had never been done before like furlough that protected 10 million jobs and saved more than one million businesses”. He says the economy faces “similar economic challenges” at the present time.

“What’s causing the recession is inflation. That’s the root of the problems we have, not just here but in America and elsewhere. So the way we’re going to get this first and foremost is gripping inflation.”

He says he would commit more money to the problem but he does not know how much. “What I’m not going to do is embark on a borrowing spree worth tens of billions of pounds, put that on the country’s credit card… that’s certainly not conservative.”

A group of environmental organisations and campaigners have written to the BBC to rebuke it for inadequate questioning about the{...} 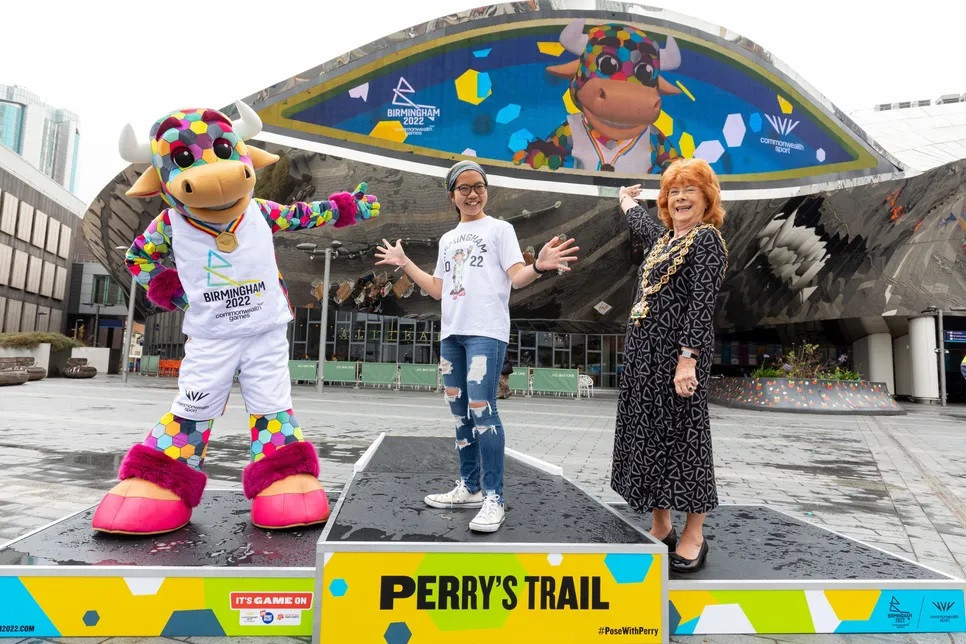 Live-in care workers recruited from overseas to care for disabled and elderly people in Britain are being exploited by “unscrupulous”{...}