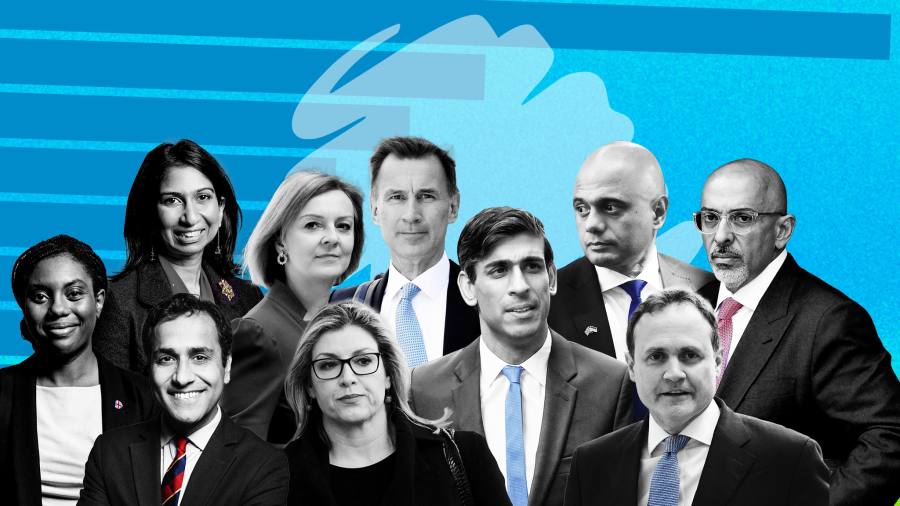 The race to succeed Boris Johnson as Conservative leader is under way, as the nine contenders compete for the backing of Tory MPs to make the final shortlist of two that will be voted on by party members.

Nominations for the first stage of the contest opened on Tuesday and MPs will begin voting on Wednesday. Several rounds are expected, with the shortlist due to be finalised by July 21.

During this phase, the support of MPs is critical to gaining momentum as candidates are forced to drop out if they do not meet a minimum threshold. Here is a run down of which MPs are backing which contenders to be the next prime minister.

Rishi Sunak: the 42-year-old former chancellor has established himself as the favourite to be the next prime minister, thanks to first-mover advantage, a slick campaign launch video and the backing of many MPs from across the party. But his message of fiscal discipline has proved unpopular with some Tories unhappy with his economic strategy.

Penny Mordaunt: the junior trade minister has been eyeing up the Conservative leadership for several years with a unique pitch combining her pro-Brexit credentials with social liberalism, playing on her experience in the Royal Navy. The 49-year-old’s low public profile has been countered by an effective operation to gain support among Conservative MPs.

Tom Tugendhat: the chair of the House of Commons’ foreign affairs select committee has no government experience, but has found favour on the left of the Conservative party with his pitch for a “clean break” from the Johnson era, playing on his military service. The 49-year-old’s hopes were boosted with endorsements from several senior pro-Brexit figures.

Liz Truss: the foreign secretary’s pitch is based on two key strands: a clean break with the economic policies of the Johnson government and a focus on delivery based on her five cabinet roles. The 46-year-old’s focus on liberty and freedom imitates her heroine, Margaret Thatcher, and has found favour on the right flank of the party.

Nadhim Zahawi: the newly appointed chancellor was an early favourite in the contest but has struggled to gain momentum, in part due to his central role in the fall of Johnson and questions about his tax affairs. But the 55-year-old is hopeful that his pitch based on economic transformation and social mobility can still find favour among a wide spread of MPs.

Kemi Badenoch: the former equalities minister has a low profile outside Westminster but has become the surprise outside choice in the race, thanks to her strident pitch on social issues and the endorsement of ex-levelling up secretary Michael Gove. The 42-year-old has also found support from a range of younger MPs from the 2017 and 2019 intakes.

Jeremy Hunt: the former health secretary was one of the first to declare that Johnson should step down as prime minister and hoped to pitch himself to the left of the Tory party, based on his record in government. But the 55-year-old has struggled to gain momentum after a late launch to his campaign and is expected to drop out early on.

Suella Braverman: the attorney-general has found much favour with the rightwing of the Conservative party, built on her reputation as the former head of the European Research Group of pro-Brexit MPs, including her pledge to withdraw from the European Convention on Human Rights. But the 42-year-old is likely to struggle to gain support from moderate MPs.

Sajid Javid: the former health secretary’s third bid for the Tory leadership follows his decision to quit Johnson’s government last week, which started the chain of events that led to the prime minister’s departure. But support for the 52-year-old among MPs has waned since his last candidacy, leading many to suspect he is standing to secure a job in the next cabinet.

No longer in the running

Rehman Chishti: the former religious freedom tsar had made the most surprise entry to the leadership contest, given his lack of ministerial record and minimal support from MPs. The 43-year-old withdrew before the first ballot.

Priti Patel: several socially conservative Tories backed the home secretary before she ruled out a bid for the leadership. Had the 50-year-old opted to make a late entry into the race, she would have likely faced a battle with other more established candidates for support from the rightwing of the party.

Grant Shapps: the transport secretary made a surprise bid for the leadership, based on his record of delivery in government and pledging to be a steady prime minister. But the 53-year-old struggled to gain much support from MPs and dropped out of the race on July 12, endorsing Sunak.

How the leadership contest works 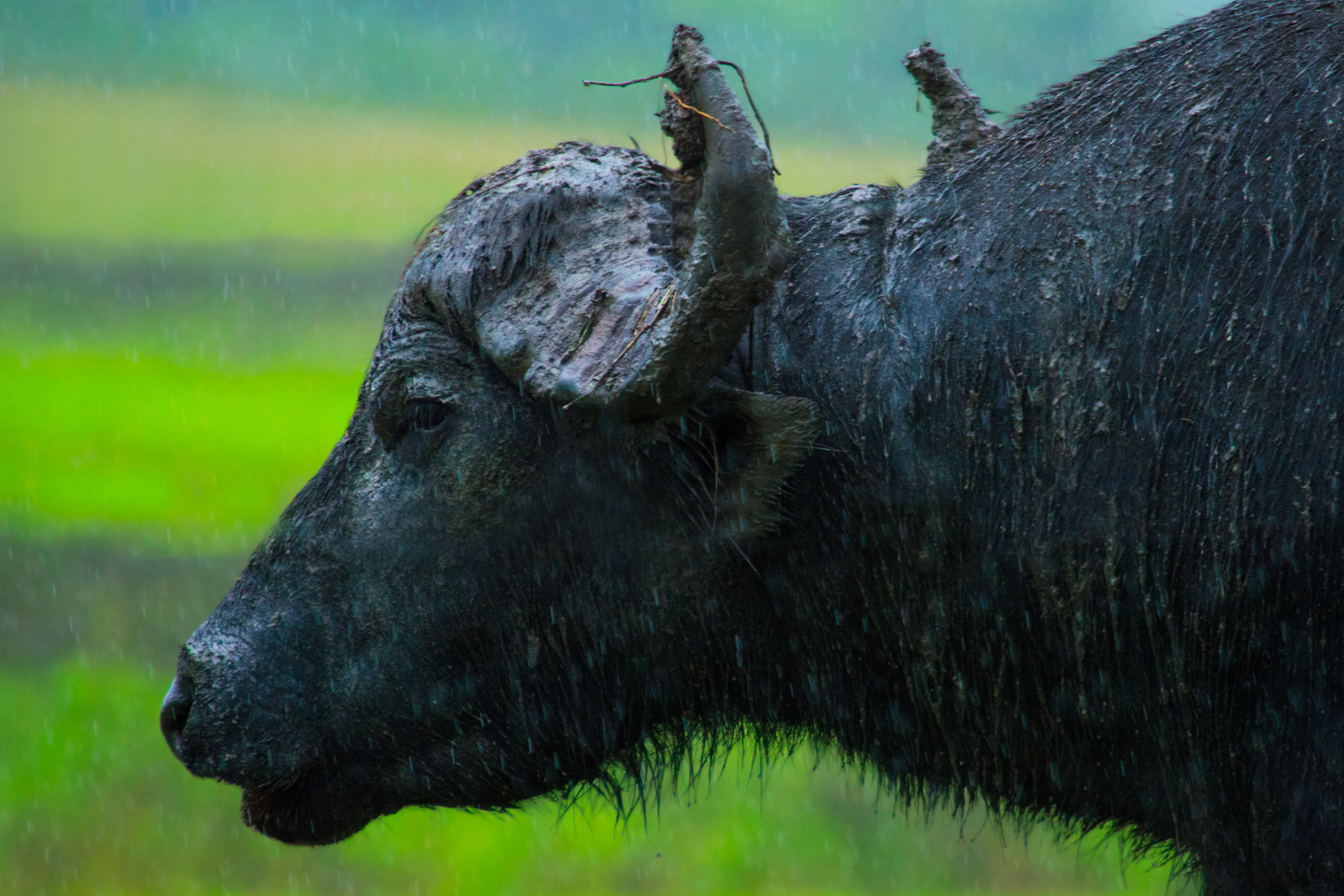 Amid news of an increased threat of foot and mouth disease to Australia’s north, concerns are also growing about another{...}

The Twitter-Elon Musk saga continued this week, as the two parties traded barbs in legal filings ahead of a five-day{...}