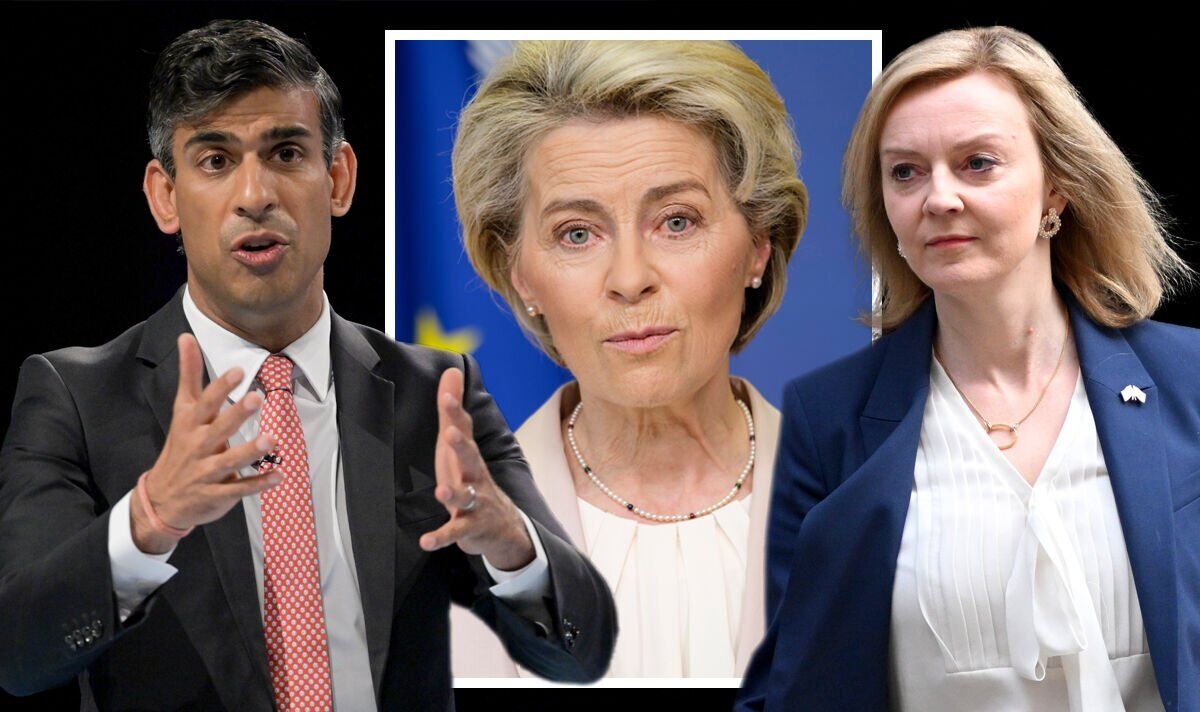 Penny Mordaunt labelled Liz Truss the “hope candidate” as she made a surprise return to the Tory leadership race to endorse her former rival.

The trade minister joined forces with Ms Truss little more than a fortnight after allies of the Foreign Secretary denied involvement in a “black ops” campaign against the Portsmouth North MP.

Her endorsement came on stage at the latest hustings event as postal ballots began dropping on Conservative doormats.

Ms Mordaunt, in a sign she could be given a top job in Ms Truss’s cabinet should she emerge victorious, told members in Exeter that the Conservatives will “short-change the country” and “may lose an election” if they get the decision wrong.

She said: “I could have remained undeclared, I could be off sipping pina coladas right now but I’m not because this is too important and I’m not going to leave this to chance.”

She said of the Foreign Secretary: “Her graft, her authenticity, her determination, her ambition for this country, her consistency and sense of duty – she knows what she believes in, and her resolve to stand up against tyranny and fight for freedom.

“That’s what our country stands for and that’s why I know with her we can win.”

Ms Mordaunt concluded: “She for me is the hope candidate.” 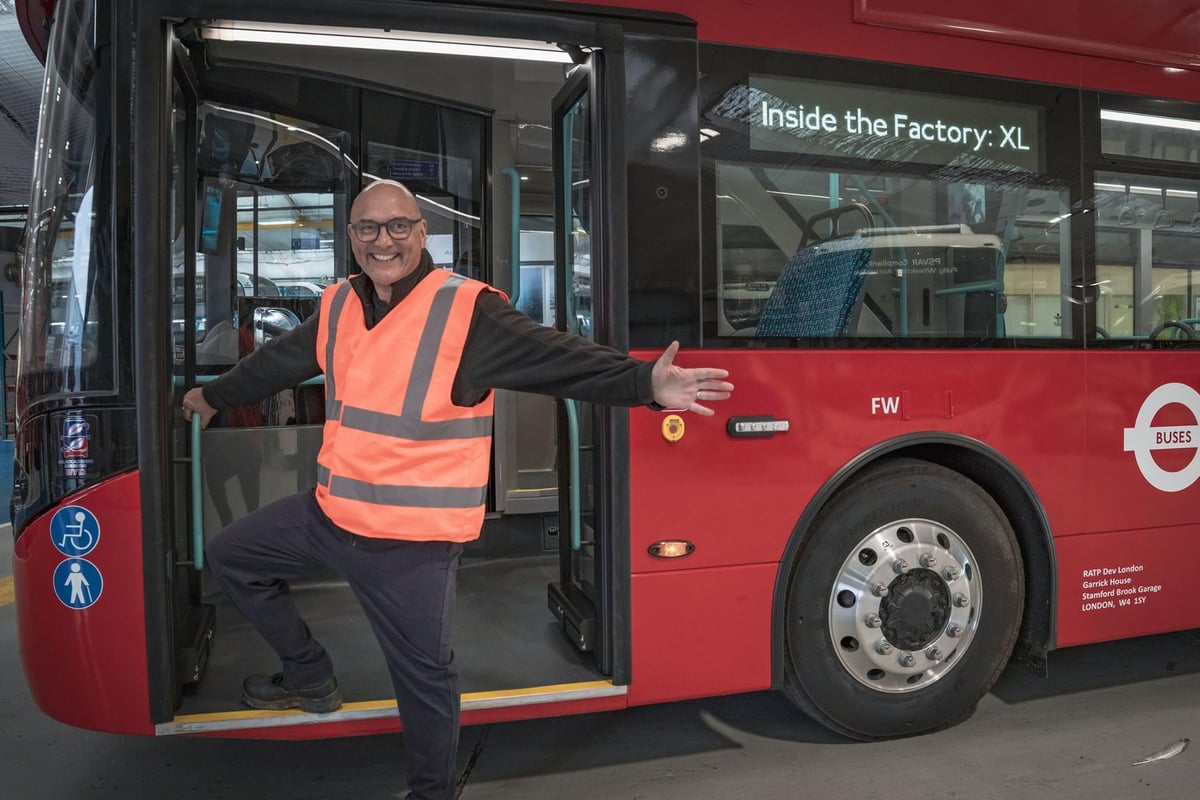 Gregg Wallace visited Scarborough last year to film for Inside The Factory. (Photo: BBC/Voltage TV) Viewers will get an insight{...} 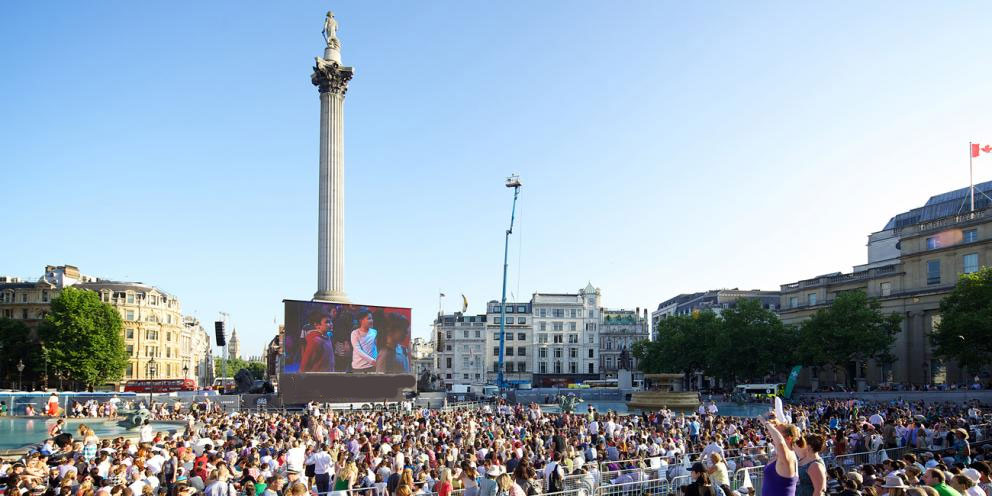 Football fans will be able to watch the EURO 2022 final between England and Germany in Trafalgar Square this coming{...} 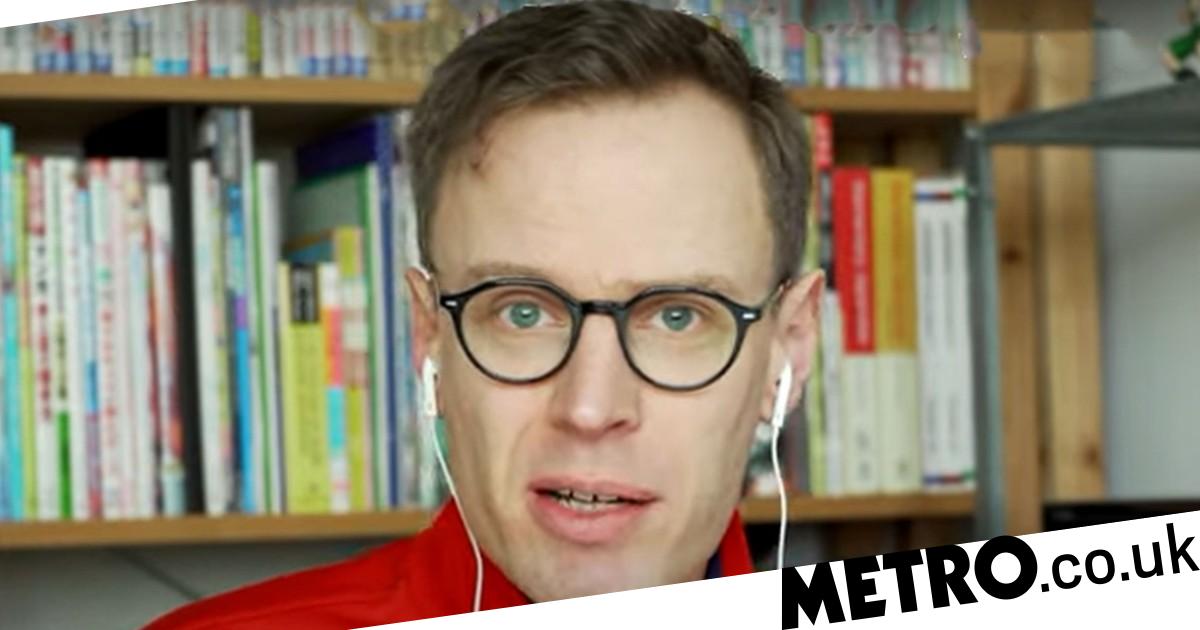