Away from the Tory psychodrama, the Labour leader Sir Keir Starmer visited a section of the Berlin wall earlier today while on a trip to the German capital to meet politicians and business leaders.

Sir Keir was pictured by the landmark, erected in 1961 by the communist authorities to separate East and West Berlin, the Press Association reported.

Sir Keir walked along the East Side Gallery, a section of the wall covered in artwork.

The visit came ahead of a meeting between the Labour leader and German Chancellor Olaf Scholz. The pair are expected to discuss Brexit and mutual economic prosperity between the UK and Germany.

He has been joined by the shadow foreign secretary David Lammy on the trip.

The first televised hustings of the leadership race takes place at 7.30pm tonight live on Channel 4 – but there will be other opportunities to see the candidates for No 10 being grilled on policy and character.

It is a somewhat unusual quirk of the British electoral system that millions can watch the debates by our prospective prime ministers but only a relatively minuscule cohort of roughly 200,000 Conservative party members will actually have a say – and even then, only once there are just two candidates left on the ballot.

However, my colleague Jamie Grierson has put together a short guide as to where and when the hustings can be watched.

Britain’s Next PM: The Conservative Leadership Debate will air from 7pm to 9.30pm and will be presented by the Channel 4 News anchor Krishnan Guru-Murthy. It can be watched live on Channel 4 or on demand on All 4.

The second debate will air on ITV from 7pm on Sunday 17 July. It can be watched live or on catch-up on ITV Hub.

The third debate, on Sky News, will be hosted by Kay Burley, with questions from a live virtual audience. By this stage more candidates will have been eliminated through further rounds of voting in Westminster.

And don’t forget, in addition to the televised debates, we will be bringing you all the latest right here from the ConservativeHome hustings at 1pm.

The Conservative MP Richard Holden, a backer of Rishi Sunak, has this morning told Sky News that it was “total nonsense” to suggest the former chancellor was a “socialist”.

Boris Johnson’s remaining loyalists in the Conservative Party have increased their attacks on Sunak in recent days, accusing him of presiding over tax hikes, the Press Association reported. Holden also rejected the suggestion that Sunak’s wealth made him unrelatable.

He told Sky News that the furlough scheme, introduced at the start of the pandemic, proved that Sunak had a “track record” of helping ordinary voters, adding:

Holden also rejected that there were any questions about Sunak’s integrity, amid accusations he had stabbed Johnson in the back.

He’s been very upfront throughout this entire situation. He’s backed the prime minister all the ways through the last couple of years, through some really difficult decisions over Covid.

Tory MP Jake Berry has said it will be a “key weekend” for Tom Tugendhat as live debates begin in the Conservative Party leadership contest.

He said it has been an “extraordinary performance” for Tugendhat to get this far. However, his candidate failed to gain much additional support in the second round of voting on Thursday, leading some bookmakers to push his odds of winning the contest out as long as 150/1.

He has had so much support from across the party, and wider, in terms of being able to get into this phase and to set out his case. It is all up in the air.

He added that it is up to the other candidates to prove they have fresh ideas for the party.

Meanwhile, the former Brexit minister David Frost has this morning urged Kemi Badenoch to pull out of the Tory leadership contest to bolster Liz Truss’s position in the race.

Lord Frost also stepped up his attacks on the second-placed candidate Penny Mordaunt, saying she was “absent on parade” when he worked with her on post-Brexit negotiations last year.

Truss was picking up support from the Tory right after the attorney general, Suella Braverman, was eliminated from an increasingly bitter leadership race in which the former chancellor Rishi Sunak came out top and Mordaunt second in the latest round of MPs’ votes.

Kemi and Suella Braverman set out convincing programmes, with differing emphases, for change.

But Liz’s depth of experience, her energy and ideas – as well as the simple fact she has the most votes of the three – put her in the lead.

It is now time for pragmatism. I urge Kemi to stand down in return for a serious job in a Truss administration.

For more on this developing story, see my colleague Jamie Grierson’s piece below.

The intervention came as the Tory MP Justin Tomlinson denied Badenoch should be judged for a lack of experience.

The most important part of experience is pure ability, and I didn’t know Kemi personally before I supported her campaign, but I’ve seen her first-hand – select committees, despatch box, inter-ministerial meetings – and she really stood head and shoulders above many of our very talented colleagues.

She has had two years’ more experience than both David Cameron and Tony Blair, who both went and did very well in elections. And, ultimately, this all comes down to elections. We’re facing an unprecedented fifth term, and to do that we need a fresh start, where we’ve fully renewed.

Nobody offers a better chance, particularly for my Red Wall and Blue Wall colleagues, to make sure they are re-elected.

Good morning, I’m Tom Ambrose and welcome to the UK politics live blog on what is already a very warm Friday here in London. With the Tory leadership race narrowed down to five candidates, I will be bringing you all the latest news and opinions from across Westminster as we head into the weekend.

There is a hustings hosted by the ConservativeHome website due to take place at 1pm – we will aim to bring you updates from that – followed by another taking place live on Channel 4 at 7.30pm.

However, the main focus so far the day, as the remaining candidate’s supporters hit the airwaves and television studios, is the accusation of a smear campaign against the surprise front-runner Penny Mordaunt.

Transport minister Wendy Morton denied that the team behind Liz Truss’s leadership bid is involved in a so-called “black ops” campaign against her rival. Morton, appearing on Times Radio, said she is “absolutely not” involved in any kind of untoward campaign. She said:

What I am involved in is a campaign to get Liz Truss elected as the next leader of the Conservative Party because I happen to think, I know, that she’s the right candidate.

I worked with her at the Foreign Office and I saw first-hand how hard-working she is, how dedicated she is, and how she just gets on with the job and she delivers.

She said the Truss camp is not concerned about the lead Mordaunt has maintained against the Foreign Secretary, adding:

It came as Tory MP Dame Maria Miller, pressed on whether Mordaunt could fall victim to dirty tactics as she seeks to replace Boris Johnson, said her candidate wanted a positive campaign.

Penny’s support among Members of Parliament has grown, and that is the same throughout the country. This leadership contest is run along a set of lines and I think people will want it to be a positive campaign. We’re colleagues, together, we’re not opposing each other in a fundamental political sense. It is just about getting a new leader. 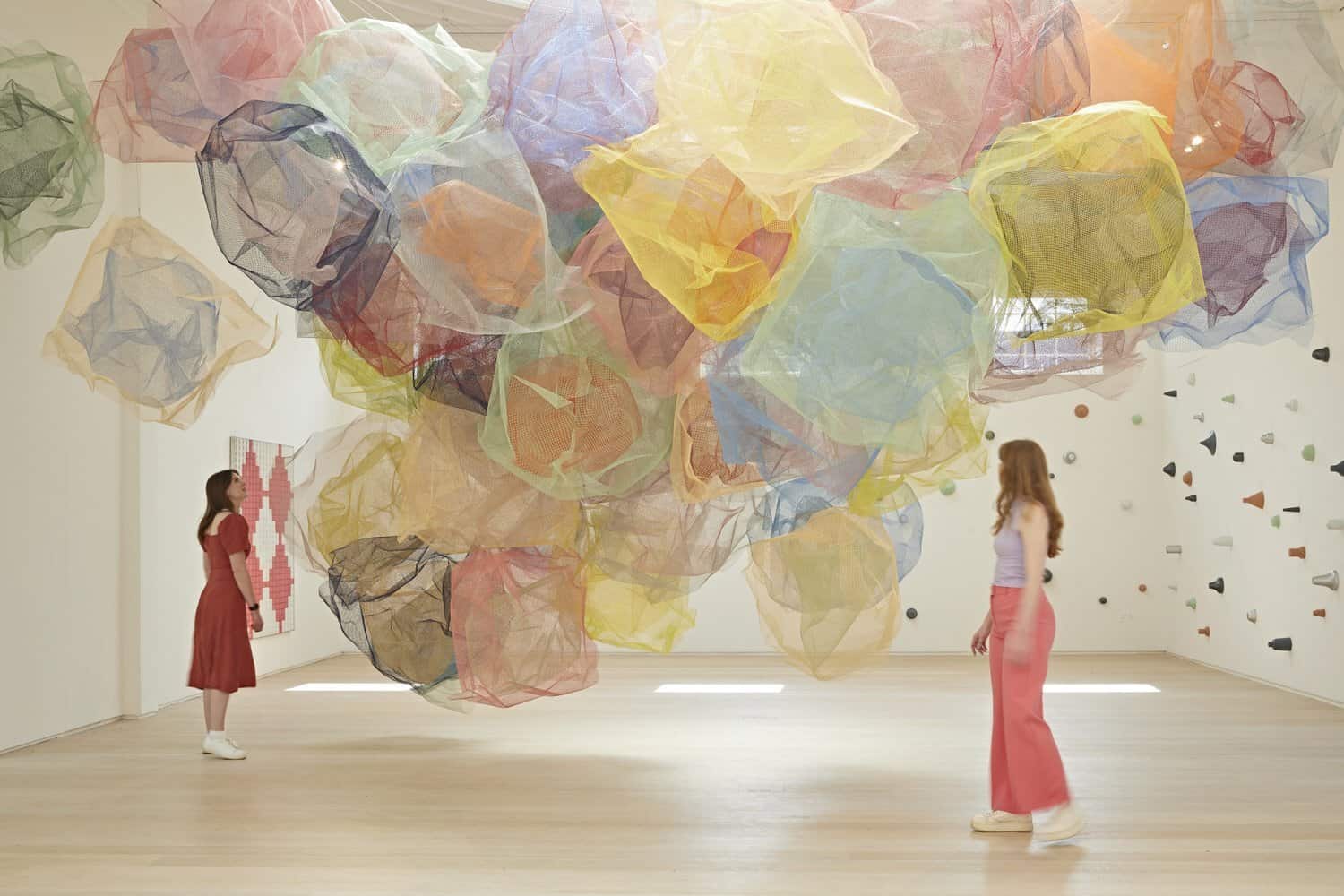 Tabish Khan the @LondonArtCritic picks his favourite museum exhibitions to see in London in August. Each one comes with a concise review to{...} 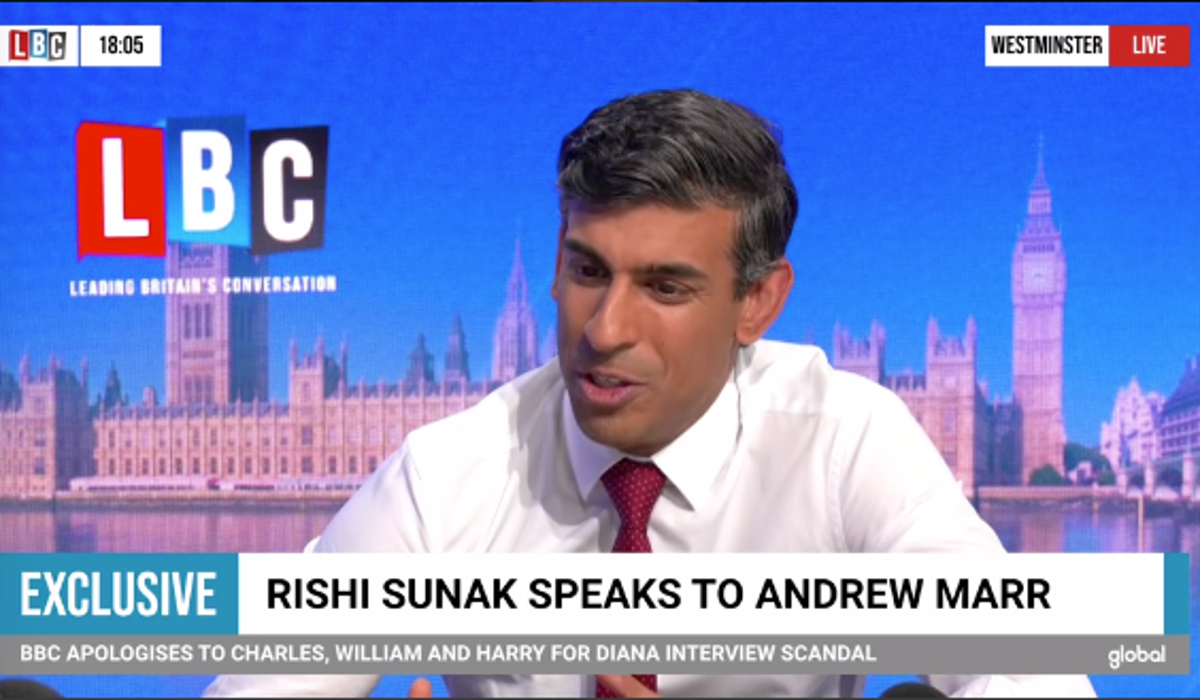 Rishi Sunak has insisted re-appointing an independent ethics adviser will be “one of the first things” he does in government{...} 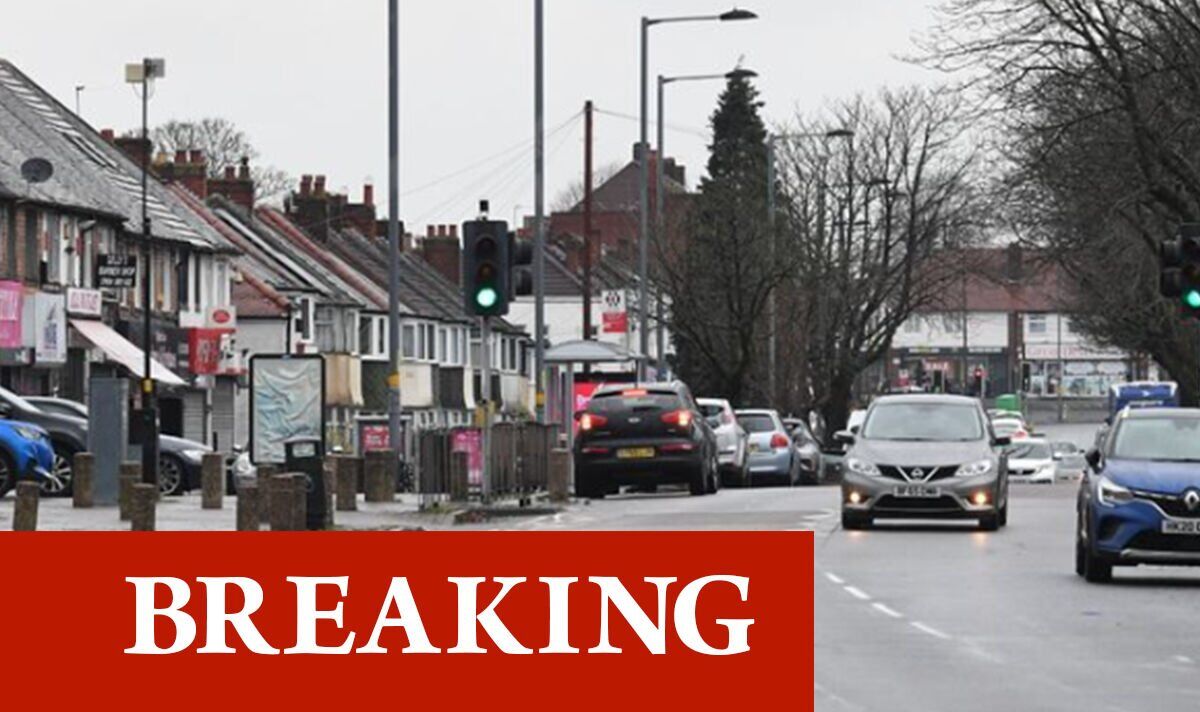 The emergency services were called to Hawthorn Road in Kingstanding at 7.26am today following the crash.  A single-decker bus collided{...}