A Conservative MP who crashed his car and fled the scene has been found guilty of failing to stop, failing to report an accident and leaving the vehicle in a dangerous position.

Jamie Wallis was disqualified from driving for six months and fined £2,500.

Wallis, who announced he was transgender in March, told a court in Cardiff that he ran off after smashing into a telegraph pole in his Mercedes. He said he was wearing women’s clothes and was frightened that a group of local people who came to help him were going to assault, kidnap or kill him.

The Conservative MP for Bridgend in south Wales said the last time he had been wearing women’s clothes he had been raped at his London flat and had post-traumatic stress disorder (PTSD).

He said that after he got his father to pick him up after the crash and take him home, he took medication for anxiety and fell asleep without phoning the police.

Wallis denied the charges but the senior district judge Tan Ikram, sitting at Cardiff magistrates court, said he had not found Wallis credible.

Ikram said he believed Wallis had tried to fit his behaviour around PTSD symptoms, adding: “His actual behaviour did not suggest he was overwhelmed or acting irrationally through fear.”

The judge said he had been able to make decisions such as phoning his father, going home, taking medication and locking his door.

“He made the decision to leave the scene,” the judge said. “He could have rung 999 or 101. He didn’t. I am sure he didn’t through a conscious choice, not from being overwhelmed and acting irrationally.”

Ikram added that he was concerned Wallis was still driving if his PTSD affected him in the way he described, saying: “If your judgment is impaired, as your lawyer suggests, some may wonder why you are driving at all.”

Wallis was going to see his estranged wife in the early hours of 28 November 2021 when he said a cat ran across his path and he crashed in the village of Llanblethian, Vale of Glamorgan.

Carina Hughes, prosecuting, said a group of friends were having a birthday party when just after 1am they heard a “very loud bang” or explosion.

One of them, Adrian Watson, went outside, looked inside the crashed Mercedes E-Class saloon and saw “a white male wearing a white long-sleeve top, a black leather PVC miniskirt, tights, dark shoes and a pearl necklace”.

Watson asked whether he was OK and Wallis replied: “I’m sorting it.” Watson said he told the driver he was going to call the police and Wallis began walking away. He saw the man making phone calls. At one point he stumbled into a bush before a Land Rover Discovery driven by Wallis’s father, Daryl, appeared and picked him up.

The next morning, police attended Wallis’s home, where he lives in a self-contained flat with other family members. Sgt Gareth Handy described the house as “absolutely colossal”.

Firearms officers were called to try to get access to Wallis’s flat but he was eventually found in another room, holding his mobile phone.

In the witness box, Wallis said he had been at home “wearing clothes I felt most comfortable in, which I often do when I’m alone, which are women’s clothes”.

Peter Rouch QC, defending, asked Wallis: “How long have you felt like this?” Wallis replied: “Since I was a small child.” The MP said he would describe himself as transgender.

Wallis said he was raped in September 2021. He told the court he had made no formal complaint to police but was going to have an informal talk with officers.

He continued: “It was profoundly distressing. I became obsessed with what happened, I kept thinking about it, having nightmares and flashbacks. I would wake up in the middle of the night believing he was in my flat. I was hyper-anxious, and hyper-alert.”

Wallis said he was diagnosed with PTSD and after the crash felt disoriented and confused. “I couldn’t see straight or think straight,” he said. “I think I was concussed.”

He said that when he saw people approaching him he was “overwhelmed and consumed with a sense of fear. I thought something very sinister was going on. I remember feeling I was going to be accosted or restrained or kidnapped.”

A spokesperson for the Conservative party whips’ office said: “Jamie Wallis MP has been found guilty of various offences and it is right that he has been punished. We will not be taking any further action and will continue to provide welfare support.”

In March, Wallis, who was elected in 2019, became the first MP to come out as trans and disclosed he had been raped.

He was cleared of careless driving. 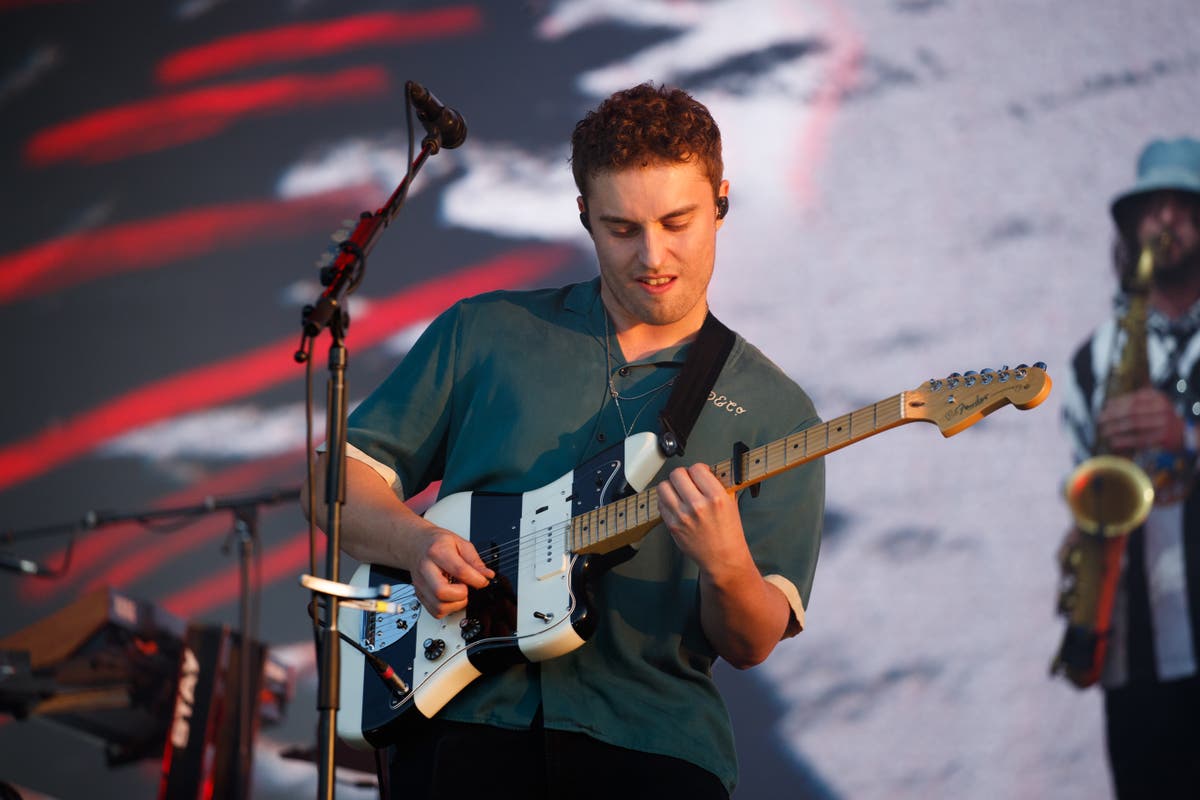 F resh from his festival sets at Glastonbury and TRNSMT, and wielding a black and white striped guitar, Sam Fender{...} 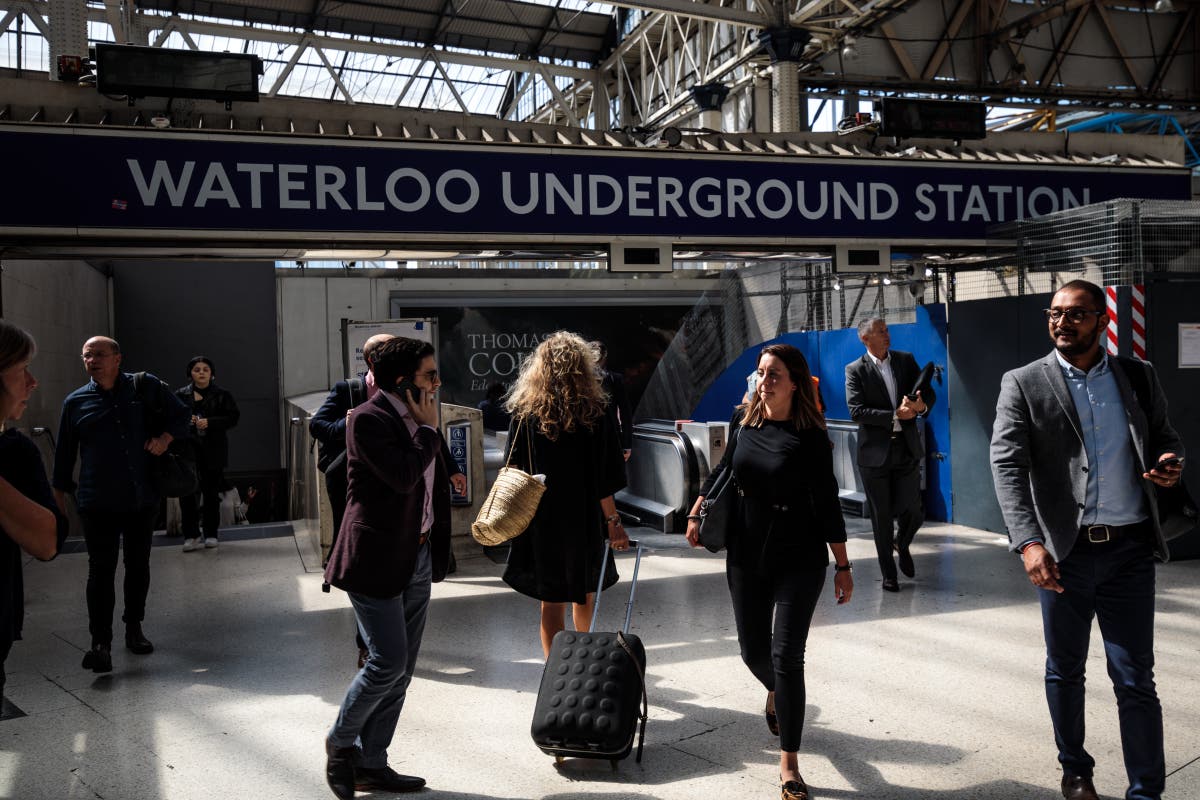 C hronic fare dodgers are to be banned from the Tube under a new crackdown after concerns that evasion is{...}

The oldest penguin in Edinburgh zoo has been killed after a fox broke into its enclosure, staff have announced. Mrs{...}