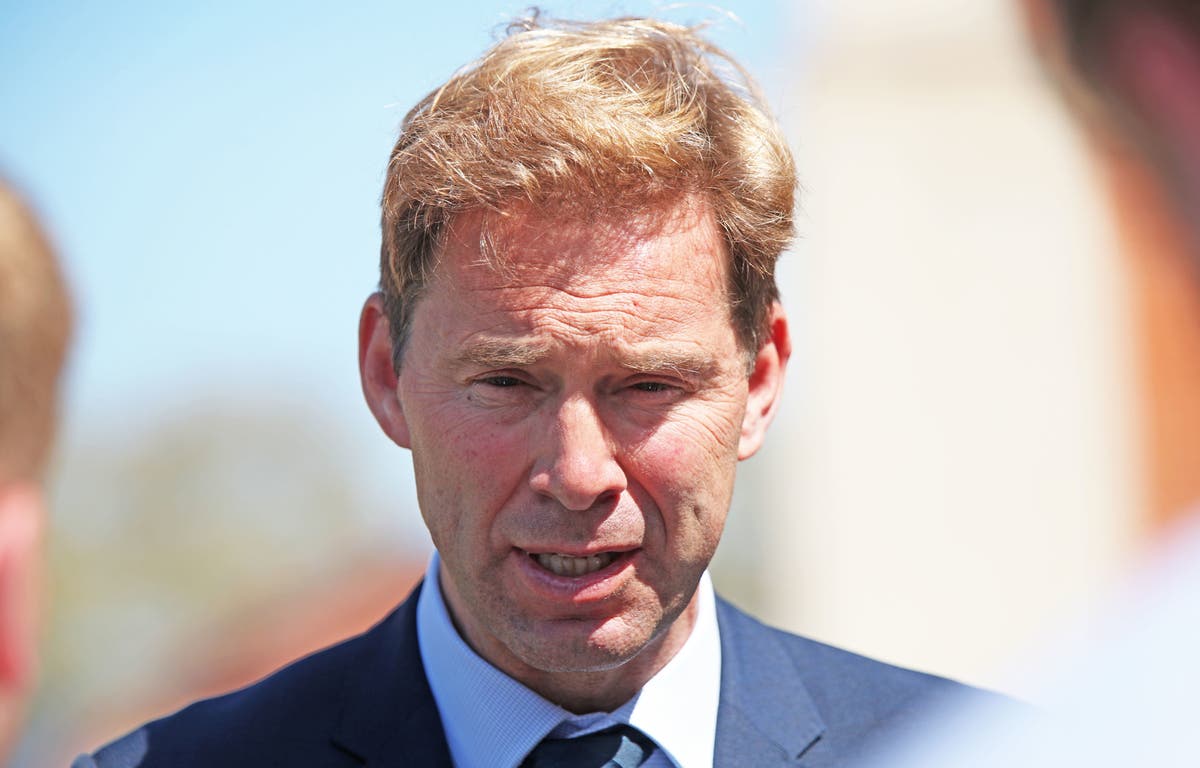 Senior Conservative MP Tobias Ellwood has had the whip removed after “failing to support” Boris Johnson’s government in a confidence vote last night.

It comes after the prime minister won the vote with a majority of 111 after announcing a fortnight ago he will resign from No 10 upon a new Tory leader being elected by the party’s membership in September.

But a spokesperson for the Tory whips’ office said: “Tobias Ellwood MP has lost the Conservative Party whip following his failure to vote in support of the government in the confidence vote last night.”

Mr Ellwood, a frequent critic of Mr Johnson who had called for him to resign, posted on social media on Monday that he was in Moldova meeting the country’s president Maia Sandu.

The senior Tory MP, who chairs the Commons Defence Committee, said: “Odessa’s just 100 miles away. After Donbas — Russia’s expected to head West and if Odessa falls Moldova could easily be next.

“Nato must learn from Ukraine and not leave it too late this time,” he added.

But it is understood Mr Ellwood was reminded that the confidence vote was taking place on Monday evening in the Commons and informed of the repercussions if he failed to attend.

A Tory source added: “Other Conservative MPs cancelled foreign trips, left poorly relatives and one MP’s mother died on the morning of the vote and still attended and voted.”

In a statement, the senior MP said: “Following my meeting yesterday with the president of Moldova I was unable to secure return travel due to unprecedented disruption both here and in the UK.

“I am very sorry to lose the whip but will now continue my meetings in Ukraine promoting the prime minister’s efforts here and specifically seeking to secure the reopening of Odesa port – so vital grain exports can recommence.”

The decision by Mr Johnson and the whips’ office also means that Mr Ellwood, who has supported Penny Mordaunt in the Tory leadership contest, will not be able to vote in the fourth ballot of MPs this evening.

One senior Tory MP told The Independent that stripping Mr Elwood of the whip “seems like pure spite when everyone knew that the government was going to win the vote anyway and he was overseas”.

They added: “He can be infuriating, he’s obviously not always a team player, but this is going a bit far in my view.”

Another added: “It’s clearly just lashing out. It’s like they way he sacked Michael [Gove] all over again. It’s violent death throes from No 10.”

According to the division list 12 Conservatives did not vote after the confidence motion debate, but Nadine Dorries, a cabinet minister loyal to Mr Johnson, said any suggestions that the prime minister was trying to remove a vote for Ms Mordaunt by stripping the whip from the MP was “wholly untrue”.

She responded to such a claim on Twitter, saying: “This is wholly untrue and frankly utterly ridiculous.

“Every single MP of every party is under no illusion regarding the price to be paid in not voting during a Gov confidence motion. It’s a very clearly defined and historic red line. Tobias could have voted like everyone else.”

Responding to the move, Wendy Chamberlain, the Liberal Democrat chief whip, added: “It is telling that Boris Johnson acted swiftly to punish Tobias Ellwood this time, but dragged his feet for days when it came to suspending the whip from his loyal supporter Chris Pincher.

“This petty act shows there is no room in the Conservatives any more for those who refuse to prop up Johnson.

“The Conservative leadership candidates should condemn this move and make clear they will restore the whip to Tobias Ellwood.” 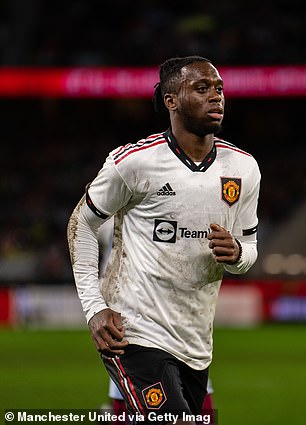 Manchester United aiming for summer clearout as they try to ship SIX defenders before the end of the transfer window…{...} 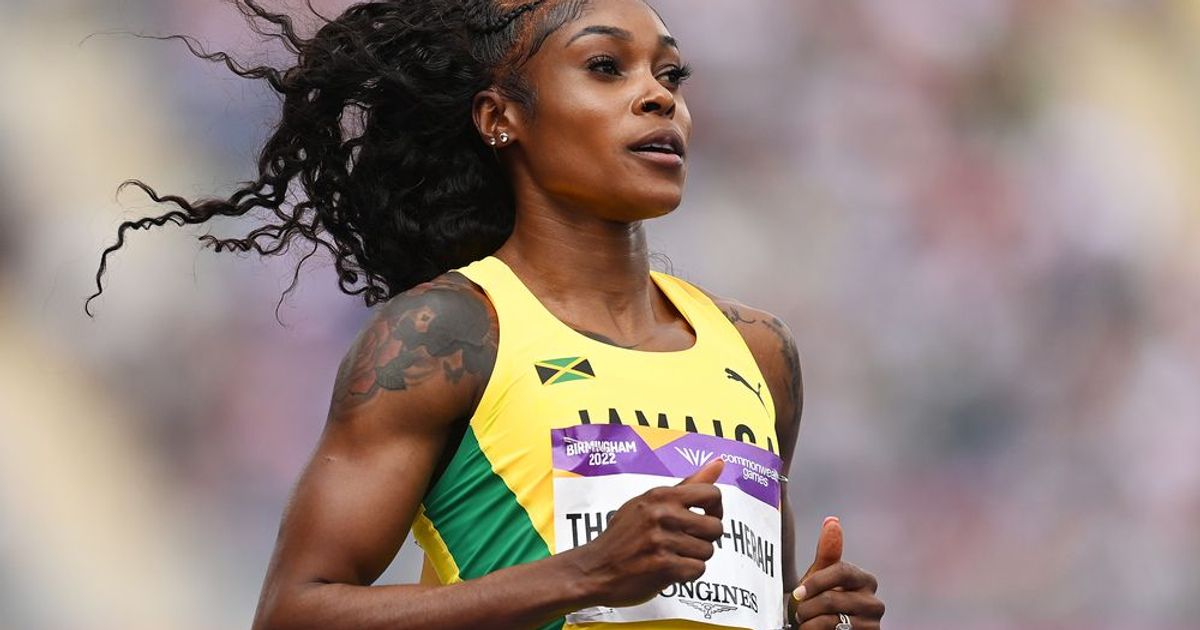 It is the final day of competition in the swimming, while the headline act of the Athletics takes place at{...}

Former Tory leader Lord Hague said it is best not to “spread the idea” that queues for the Queen’s lying{...}