A Conservative police and crime commissioner who pledged to crack down on speeding has been banned from driving for six months after being caught breaking the speed limit five times within a 12-week period.

Caroline Henry, the PCC for Nottinghamshire, was sentenced at Nottingham magistrates court on Monday after previously admitting the offences.

She was elected in May 2021 after a campaign in which she used the slogan “make Notts safe” and promised to “reduce crime with action, not words”.

The 52-year-old, who is the wife of the Broxtowe MP, Darren Henry, was caught speeding in a blue Mercedes and a silver Lexus with a personalised number plate in 30mph zones at four locations in Nottingham in March, May and June last year.

At a hearing earlier this year, magistrates were told Henry had written a letter to the court saying she was “very sorry, embarrassed and ashamed”.

Two of the offences were committed on consecutive days, the court heard.

Henry was captured over the speed limit twice near a primary school in Daybrook, Nottingham, as well as roads in Chilwell, Beeston and on the city’s A610.

Speed cameras clocked her speed as high as 40mph in a 30mph zone, with other excess speeds recorded at 35mph and 38mph.

Imposing a £2,450 fine as well as disqualifying her for six months, the district judge Leo Pyle said of the offences: “What they show is that you are driving at consistent speeds above the speed limits.”

On her official PCC website, Henry listed ensuring an “effective and efficient” police response to speeding as one of her priorities. 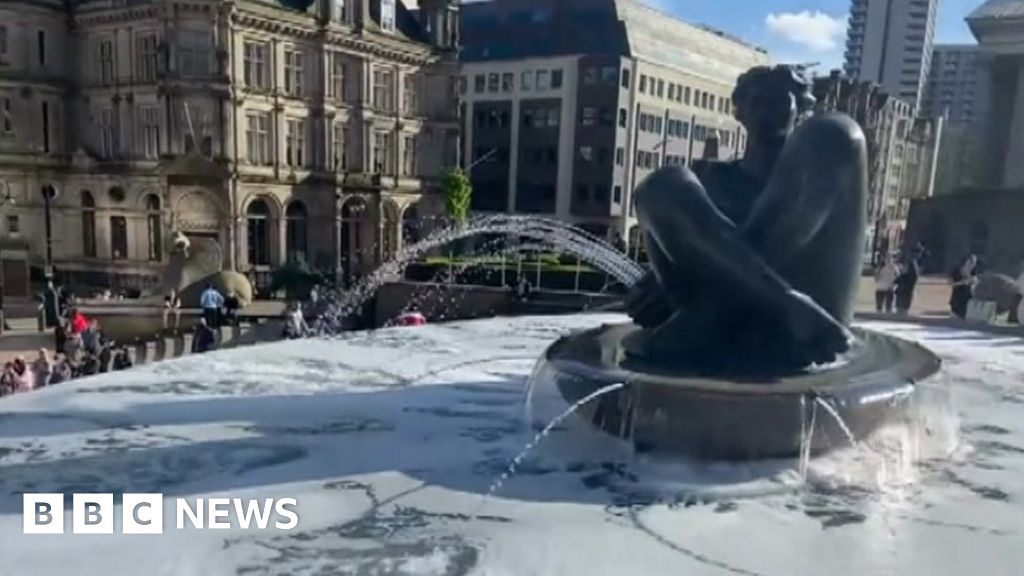 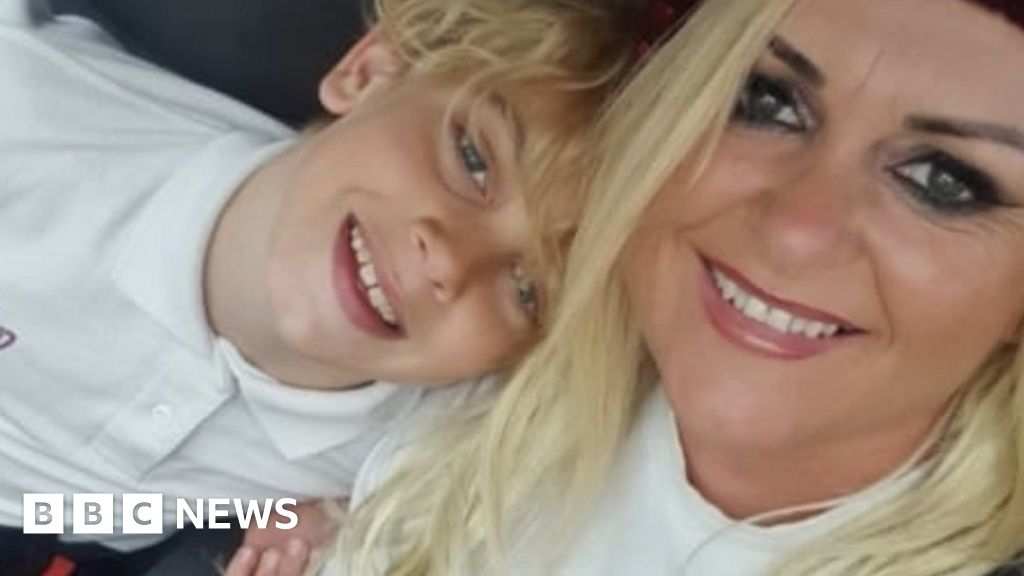 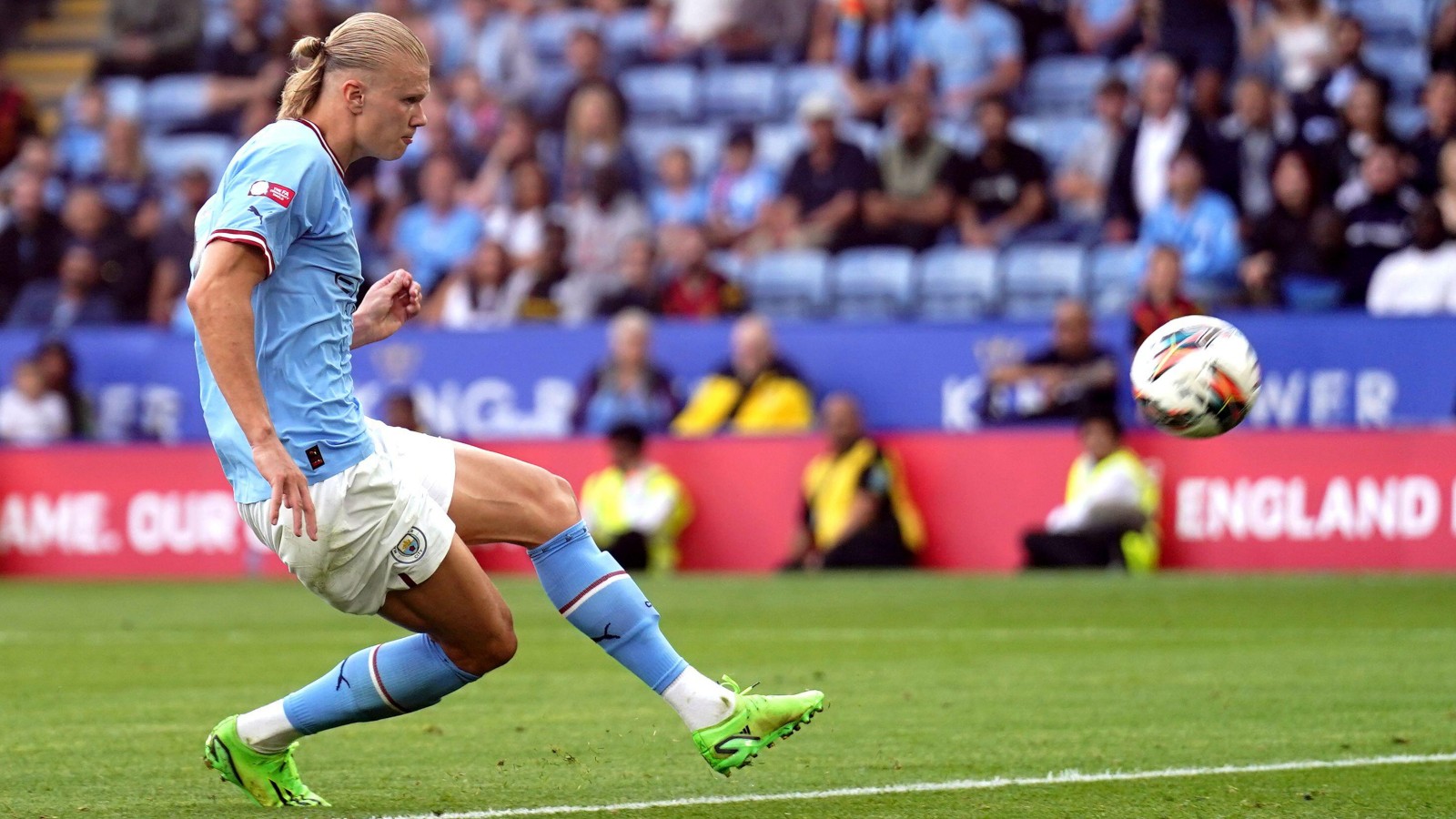 Liverpool versus Man City is still not the greatest rivalry in Premier League history. It’s not even the biggest feud{...}