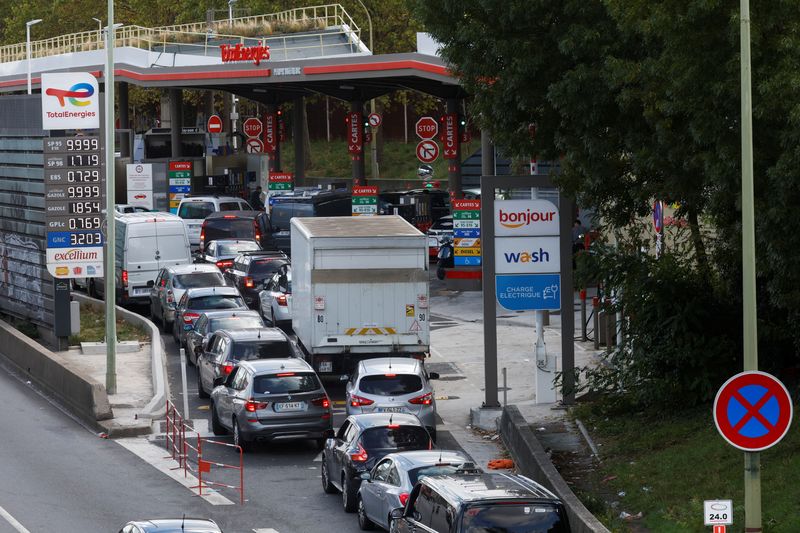 By Tassilo Hummel and Caroline Pailliez

PARIS (Reuters) -TotalEnergies on Sunday offered to bring forward wage talks, in response to union demands, as it sought to end a strike that has disrupted supplies to almost a third of French petrol stations and led the government to tap strategic reserves.

“Provided the blockades will end and all labour representatives agree, the company proposes to advance to October the start of mandatory annual wage talks,” it said in a statement.

The talks were initially scheduled to start in mid-November.

Union representatives earlier told Reuters the strikes staged by the CGT, historically one of France’s more militant unions, would continue. They have disrupted operations at two ExxonMobil (NYSE:) sites as well as at two TotalEnergies sites.

Over roughly two weeks of industrial action, France’s domestic fuel output has fallen by more than 60%, straining nerves across the country, as waiting lines grow and supplies have run dry.

Almost a third of France’s petrol stations had problems getting deliveries of at least one fuel product on Sunday, up from 21% the day before, the office of the energy minister said.

France has released strategic reserves and raised imports, Energy Minister Agnes Pannier-Runacher said in a statement, adding these should mean the supply situation improves on Monday.

Speaking to BFM TV, she welcomed TotalEnergie’s offer and said she expected a move from ExxonMobil’s Esso France unit “so that the French people are not taken hostage by this social dispute and can go to work with confidence”.

ExxonMobil in France did not immediately reply to a request for comment.

Wage talks have been underway for weeks at ExxonMobil, while the CGT at TotalEnergies said it has been trying to get the management to the negotiation table earlier than formal talks scheduled next month.

Workers at TotalEnergies are seeking a 10% pay rise starting this year after a surge in energy prices led to huge profits that allowed the company to pay out an estimated eight billion euros ($7.8 billion) in dividends and an additional special dividend to investors.

The company’s CEO last week said “the time has come to reward” workers, but the company had refused to start negotiations.

A CGT representative said the union would not make any official comment on TotalEnergie’s offer before internal discussions and informing workers.

The CFDT union, France’s largest, which chose not to call for strikes despite demanding a similar pay rise, said in a statement it was prepared to start wage talks in October.

Aurore Berge, the head of the governing Renaissance group in the lower house of parliament, said workers had a legitimate right to seek a share in exceptional profits that were made with their help, but not to hurt ordinary people.

“It is not acceptable that workers stage preemptive walkouts which will hit whom? The French people who have no other choice (but to use their car),” she told BFM TV in an interview on Sunday. 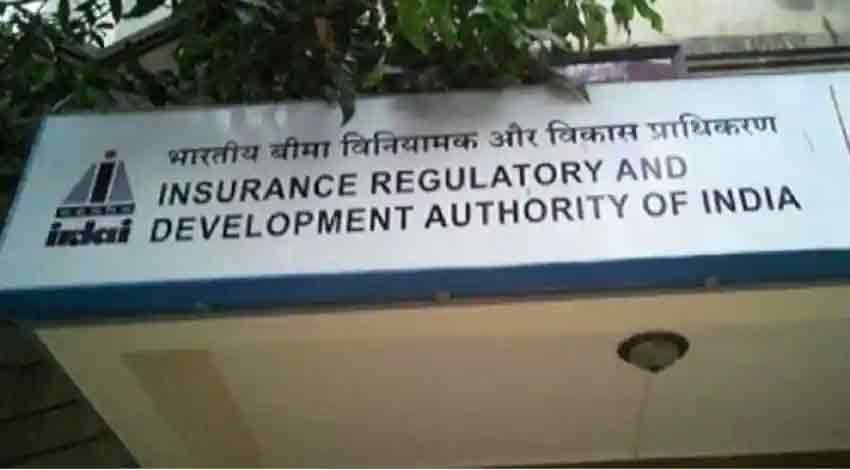 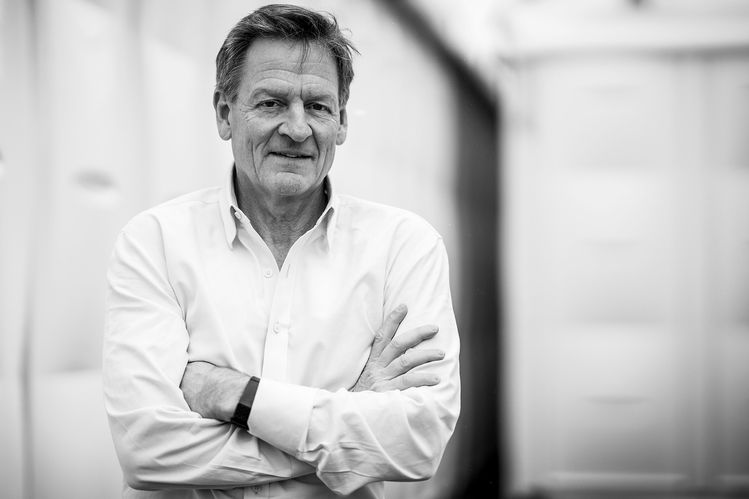 Author Michael Lewis is being coy about his next project. But, he says over a video call from his home in{...} 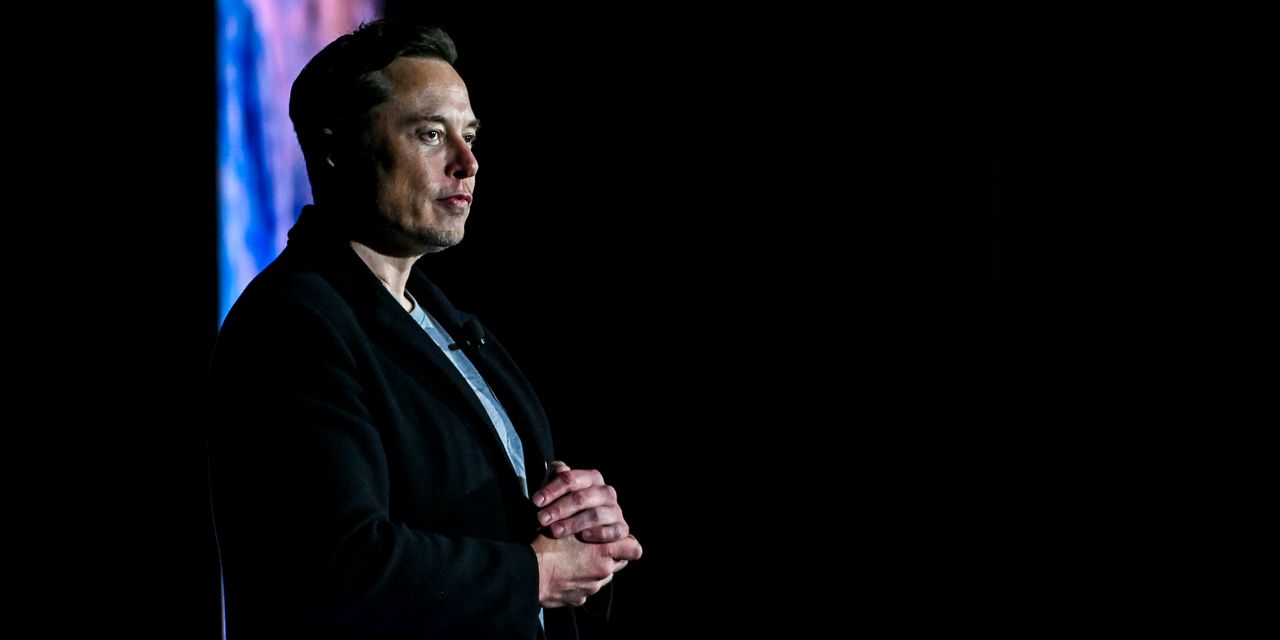 Elon Musk sold nearly $7 billion worth of Tesla stock in recent days, regulatory disclosures show, amid uncertainty over the{...}