According to the Independent, Tottenham are set to rival Manchester United for Antony from Ajax and are planning to offer Steven Bergwijn in a bid to sign the talented Brazilian.

Antony joined Ajax from Sao Paulo in 2020 and has since then gone on to establish himself as one of the main men in Erik ten Hag’s team at Amsterdam. He is one of the most sought-after wingers in Europe right now.

The 22-year-old winger has played 32 times

for Ajax this season scoring 12 goals and providing 10 assists across all competitions. With a contract until 2025, there is no doubt that the Eredivisie giants will hold out for a huge fee.

Manchester United are said to be keen on reuniting the player with their new manager Erik ten Hag but Tottenham are said to be in the race for the talented forward and are willing to offer Steven Bergwijn in a potential swap deal.

Despite Spurs’ pursuit to sign the talented winger ahead of next season, the fact that Erik ten Hag knows Antony could work in Man Utd’s favour.

The Red Devils have a plethora of options in the wide areas. Marcus Rashford, Anthony Elanga and Jadon Sancho are great options to have as wingers whilst we also have a few young starlets like Amad Diallo, Facundo Pellistri and Alejandro Garnacho.

The Brazilian winger is versatile and can play on either wing which is a huge plus for Erik ten Hag. The fact that the Dutch tactician knows to get the best out of Antony will also be an added advantage for our pursuit.

Spurs offering a player of Bergwijn’s quality in the deal could sound more enticing for Ajax since they will be getting a ready-made replacement for Antony. Hopefully, the Brazilian wants a switch to Old Trafford to make our job easier, even if we cannot offer him UEFA Champions League football next season.

Spurs can. But nevertheless, the chance to represent the Man United badge is something that not every top player gets in their careers. We are arguably a bigger establishment than Tottenham.

And despite the difference in our league positions this season, our fans would be confident that we have a good chance of winning important trophies under ten Hag. Our legacy and history demands that. 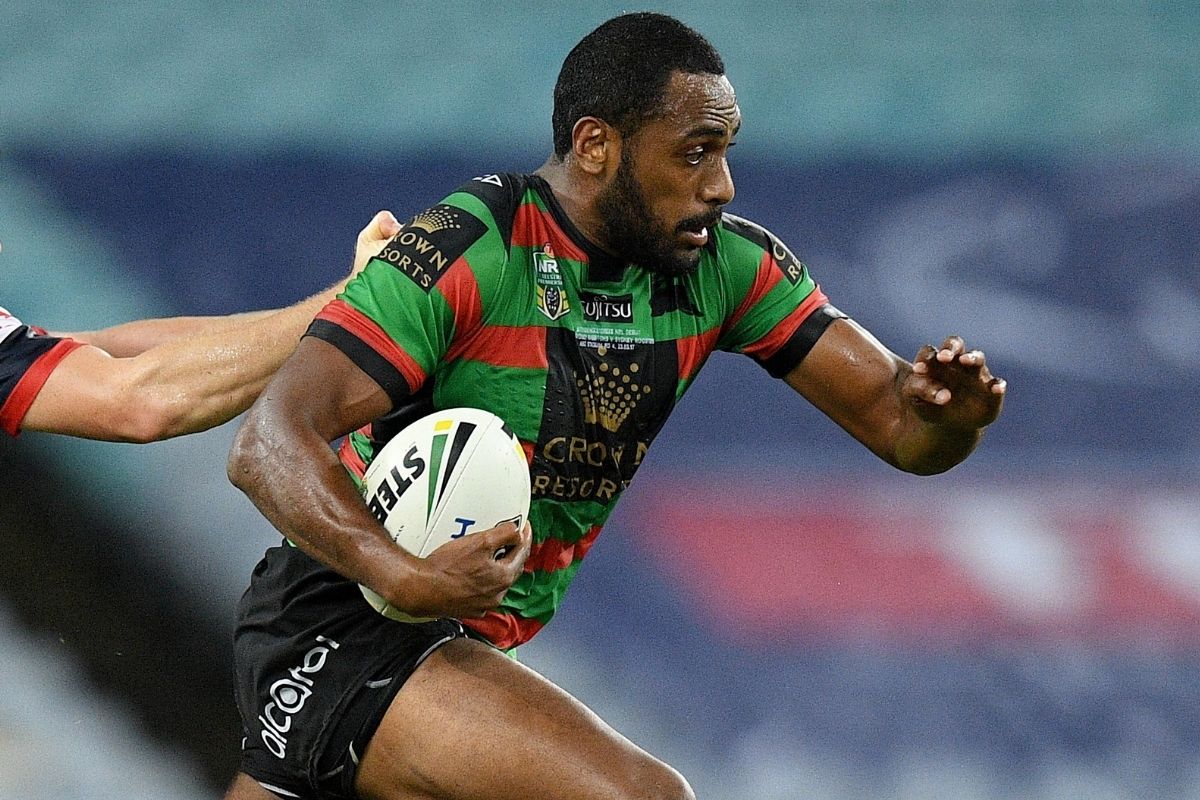 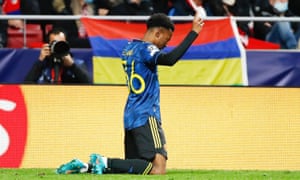 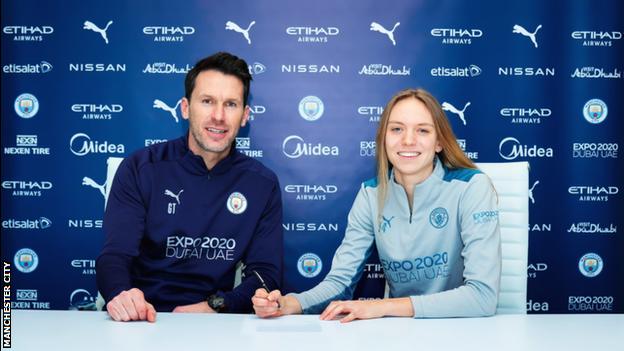