A large scale projection at Lewisham Town Hall has been unveiled to mark the culmination of a 10-year-long air pollution awareness campaign by local activists.

Breathe:2022 is a multi-site artwork featuring 1,300 drawings by Dryden Goodwin that has been viewed by over 13 million people at multiple sites across the borough.

The artwork was unveiled on the eve of the Clean Air (Human Rights) Bill, progressing through the House of Lords to the Commons. The bill is dubbed ‘Ella’s Law’ in memory of Kissi-Debrah’s daughter, Ella, who died in 2013 and was the first person to have toxic levels of air pollution listed as the official cause of death.

The project also follows the announcement last week by Khan that London’s Ultra Low Emission Zone would be expanded to include Croydon and the neighbouring area of Lewisham south of the South Circular Road, where Kissi-Debrah and her daughter lived just 25 yards away.

The closeness of the Breathe:2022 display to the same road was important to Kissi-Debrah: “I think it’s awesome…Dryden is trying to get the community together, so I want to see that people will come out here and just look at it, it shouldn’t always be about activism. I just want normal, ordinary people and it’s amazing that we’re doing it on the South Circular as well. You couldn’t make it up.”

Lewisham Council’s Action Air Plan for 2022-2027 states that the highest levels of nitrogen dioxide are concentrated on the busiest roads, and this has contributed to thousands of premature deaths every year. The plan also states that the council said “we must focus on improving air quality on South Circular Road.”

Kissi-Debrah said: “It is not just Lewisham, not just Birmingham, not just Manchester or rural communities. Everyone is saying enough is enough.”

The 18-year-old activist Anjali Raman-Middleton said that young people are “more involved in air pollution activism than ever before” and “starting to care.”

Raman-Middleton, who founded the climate change youth organisation, Choked Up, added: “We need to declare an air pollution emergency and we actually need to do something about this… We actually need a policy that will restrict pollution.”

Ted Burke, founder of the grassroot organisation Clean Air for Catford, said: “Lewisham council has been very supportive of clean air for Catford. They have supported our events and are very open to talking to us.”

Earlier this week, Clean Air for Catford also launched a two day pop up exhibition at the cARTon in Rushey Green, called ‘Our Catford: Our Fight for Clean Air’ a joint project with the NGO Global Action Plan, the exhibition included informative environmental posters, clean air surveys for Catford residents, an archive of Clean Air for Catford’s achievements and fundraising merchandise created by local artists.

Air pollution in Catford is currently approximately 2.9 times higher than the recommended levels by the World Health Organisation.

Burke said at the exhibition: “Geographically, Catford is sliced into by the South Circular Road. It is one of the worst roads in London. We’ve also got the Catford Gyratory, the one way system, that is particularly congested.” Clean Air for Catford began in 2017 after Burke gave his neighbours in Catford diffusion tubes to monitor pollution levels in the local area, which were shown to contain to contain dangerous levels of nitrogen dioxide

Breathe:2022 is produced by Invisible Dust. Goodwin’s Breathe:2022 will light up Lewisham Town Hall until December 14.

It couldn’t have happened to a nicer channel. GB News, it appears, has lost half its value since it launched{...}

The National Trust has reported significant effects across its estate from the recent extreme heat including bats in distress, heather{...} 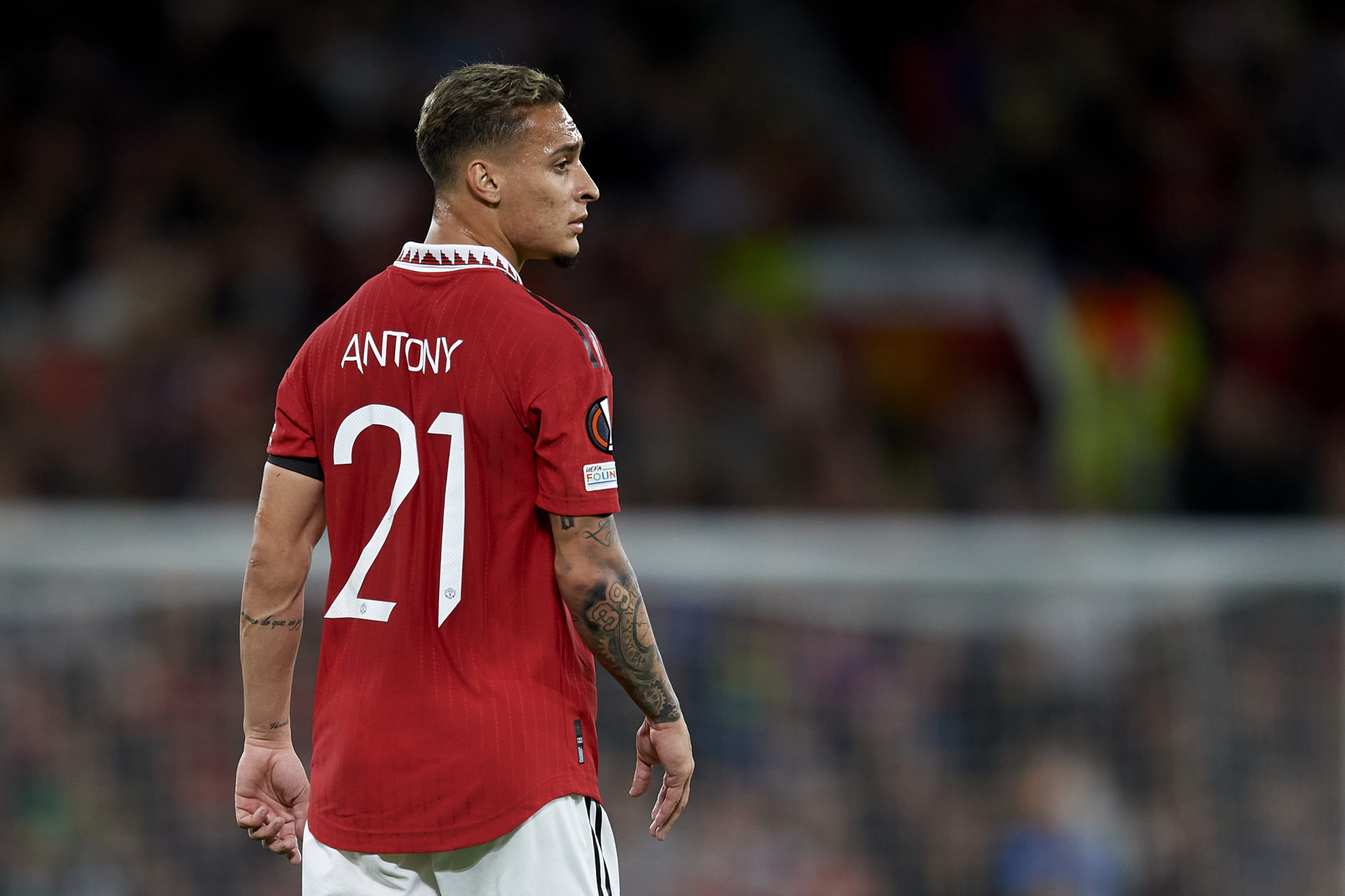 Manchester United’s move to sign Antony became the most expensive transfer of the summer taking all add-ons into account. BBC{...}