With obesity in cats increasing, it is an important part of keeping track of your cat’s weight when it comes to keeping it healthy. However, a weighing session can be anything from a routine job to a painful procedure, depending on your cat’s temperament. [Andy]’s cat Ellie is one of those who does not like to be weighed, so to track her weight without drama [Andy] got creative and built an internet-connected weighing platform for her cat litter box.

The platform consists of two pieces of MDF, held apart by two load cells, which are connected to an ESP8266. The ESP reads out the load cells and reports its results to the Adafruit IO platform through its WiFi connection and sends updates to [Andy] when use of cat litter has been detected. The cat’s weight can be calculated simply by subtracting the weight of the unused litter box from the weight measured when in use.

Getting reliable readings from the load cells was a bit of a challenge as the measured weight fluctuated wildly as Ellie moved around in the litter box. A combination of waiting for the readings to settle and using timeouts to discard the effect of short movements resulted in reasonably stable measurements. The solution was even good enough to measure the difference in litter weight before and after use. We are not sure what the practical value is of knowing how much your cat is popping every time, but if the data is there, you might as well log them.

[Andy] also imagines smart-home features in the IoT cat tray: for example, he could run an air purifier or send the Roomba in after heavy use. This is not even the first internet-connected cat tray we have presented; we’ve seen one connected to the Thingspeak platform, as well as one that sends poop alerts through Twitter. If you are not around to clean up the mess, an automatic smoke extractor can be helpful. 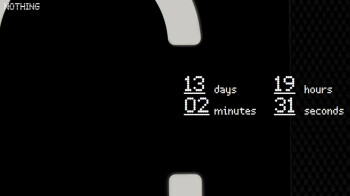 Technology News
Nothing to show off its new product roadmap, possibly including a phone, on March 23rd 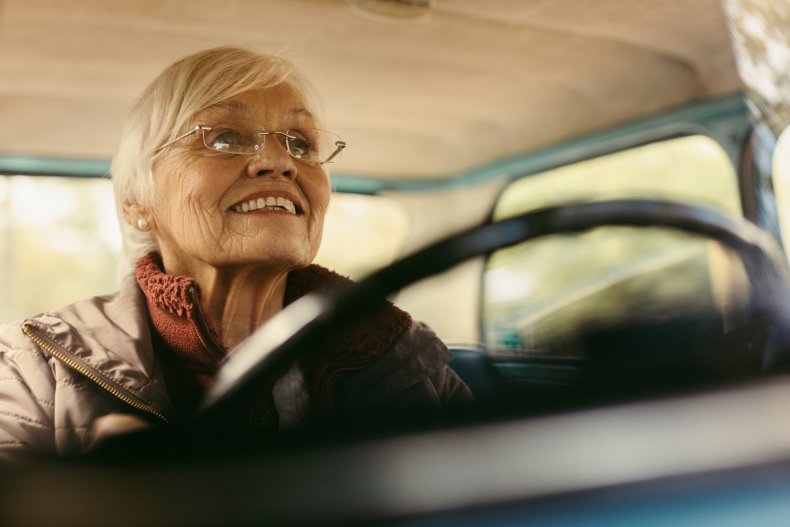 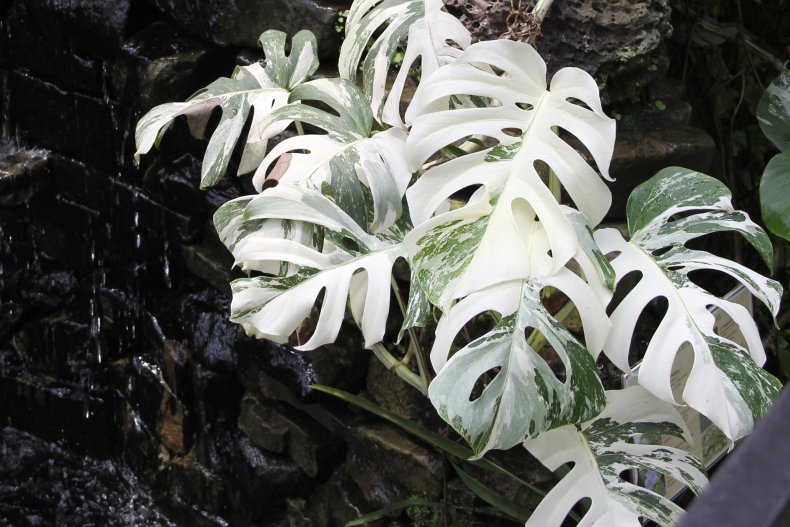