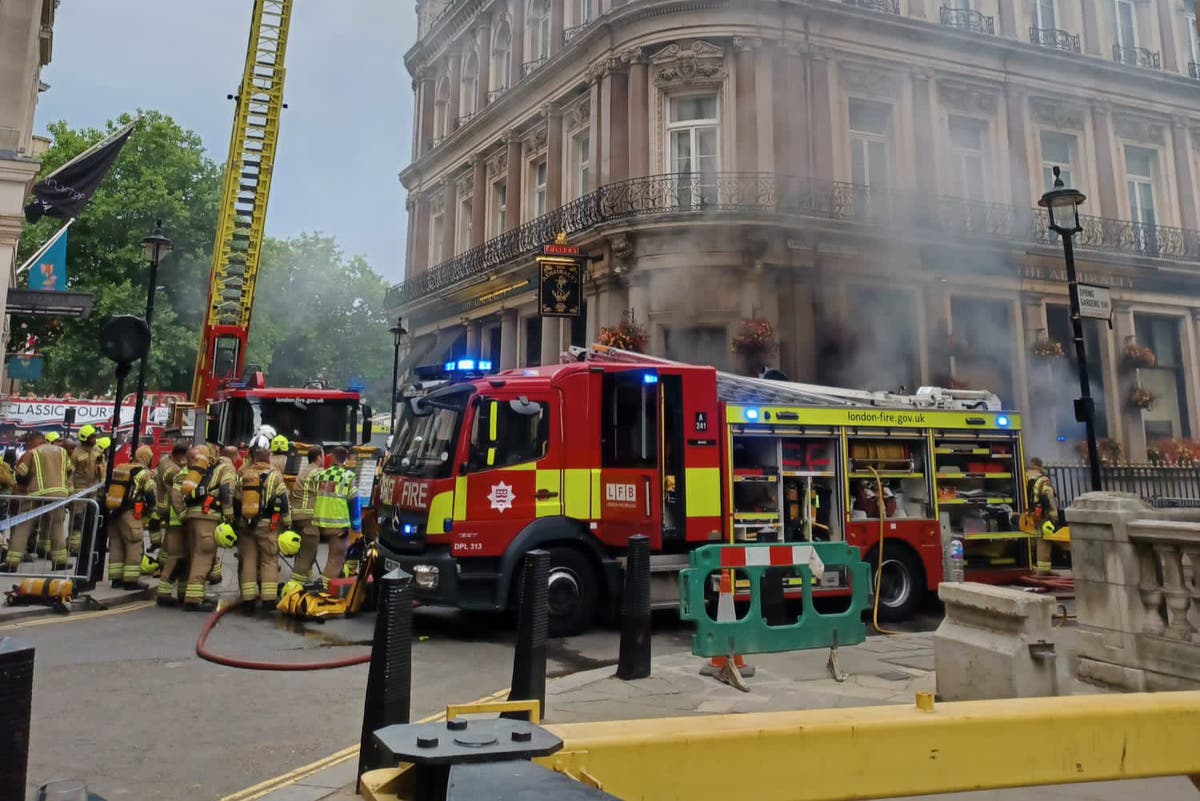 cores of firefighters were tackling a blaze at a pub in Trafalgar Square in “arduous” conditions on Tuesday evening.

About 70 firefighters were initially tackling the blaze at The Admiralty pub – but that number was later increased to about 125.

They have been fighting the fire amid the heatwave which has mad their task even more difficult.

A statement issued by the London fire Brigade on Tuesday evening said: “Steady progress is being made at the Trafalgar Square pub fire. We’re likely to be at the scene for hours to come. It’s a hot night so crews are taking on a lot of water. Please spare a thought for all the firefighters dealing with fires in these conditions.”

Station Commander Keith McDermott said: “Due to the arduous, challenging and hot conditions inside the basement we’ve increased the number of fire engines and firefighters at the scene.

“Around 150 people evacuated the pub and surrounding businesses before the brigade arrived. There has been no reports of any injuries.”

Earlier London Fire Brigade said in a statement: “We’ve got 10 fire engines and around 70 firefighters tackling a fire in a pub in Trafalgar Square. Half of the basement is alight.

“Please avoid the area if possible as there will be heavy traffic disruption.”

The Mall between Trafalgar Square and Horse Guards Road has been closed in both directions following the outbreak of the fire.

A Met Police spokesperson said: “Police are assisting with road closures following reports of a fire at an address in Spring Gardens SW1.

“No reports of any injuries at this time.”

The Brigade said that a number of people were evacuated from the pub, and surrounding businesses before firefighters arrived.

The fire brigade was called at just before 5.50pm. The cause of the fire is not yet known. Manchester United will “explore the possibility” of bringing in a striker, according to Fabrizio Romano. Erik ten Hag has already{...}

New-season optimism can be a fickle mistress but, after the season they have just endured and the summer loss of{...} 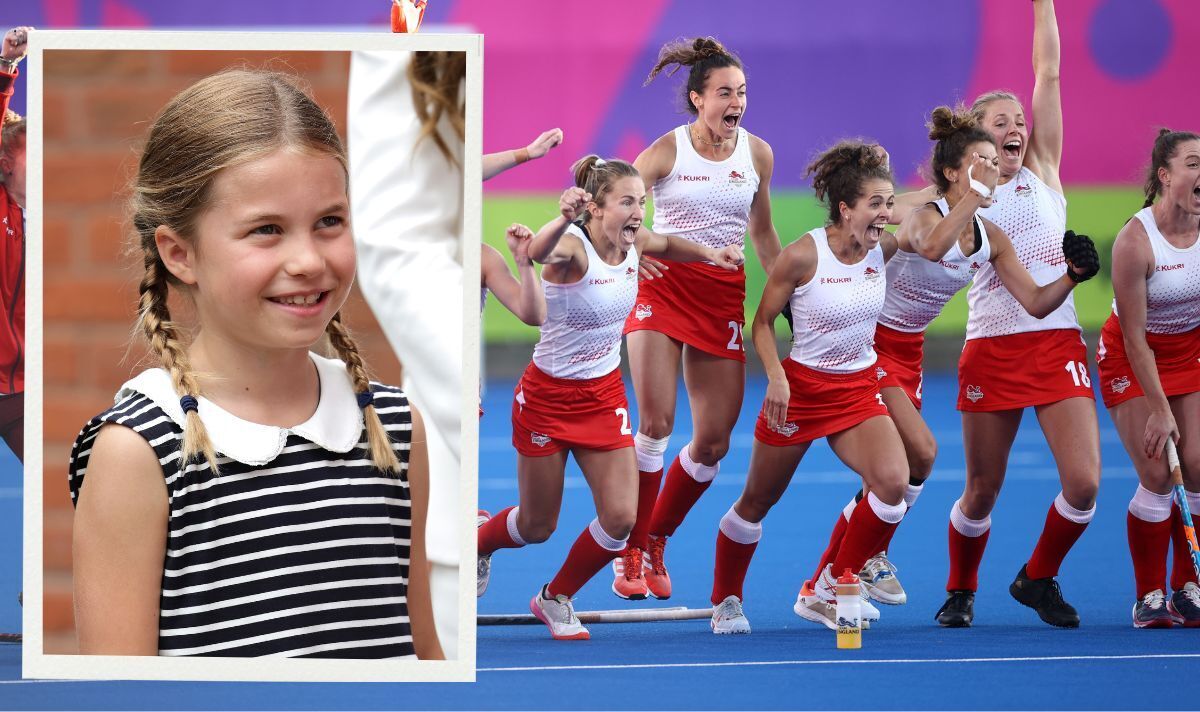 Princess Charlotte’s sporty ambitions have been revealed right before the Commonwealth Games makes history with the first “Super Sunday” event{...}