© Reuters. FILE PHOTO: The logo of the Wikileaks website is pictured on a smartphone in this picture illustration taken in Tokyo November 29, 2010. REUTERS/Toru Hanai/File Photo

NEW YORK (Reuters) – A former CIA coder sent classified U.S. information to the WikiLeaks website out of spite due to personal disputes with his then-colleagues, prosecutors told a jury on Tuesday at the outset of Joshua Schulte’s trial.

Schulte, 33, said he was being framed. He is standing trial for a second time on charges including unauthorized access of a computer to obtain U.S. government information and illegally sharing defense information. A jury deadlocked on the main charges in his first trial in 2020.

In opening statements in Manhattan federal court, prosecutor David Denton said Schulte in 2016 stole software the Central Intelligence Agency used to target foreign adversaries and sent the data to WikiLeaks, a website that has published large amounts of secret information, which posted Schulte’s data in 2017.

Denton said Schulte was moved to commit the “ultimate act of betrayal” as payback over arguments with CIA management and other developers in his unit.

“He did it out of spite,” Denton said. “There was no misguided idealism here. He did it because he was angry and disgruntled at work.”

Schulte, who is representing himself in the trial, countered that the CIA and FBI were embarrassed about the leak, and settled on him to take the fall because of his previous issues with management. He resigned from the CIA in 2016.

“The CIA had to save face, they faced tremendous political pressure to identify the leaker,” Schulte told jurors. “The FBI simply worked backwards from me as their selected patsy.”

The trial before U.S. District Judge Jesse Furman is expected to last around five weeks and feature testimony from covert CIA officers. 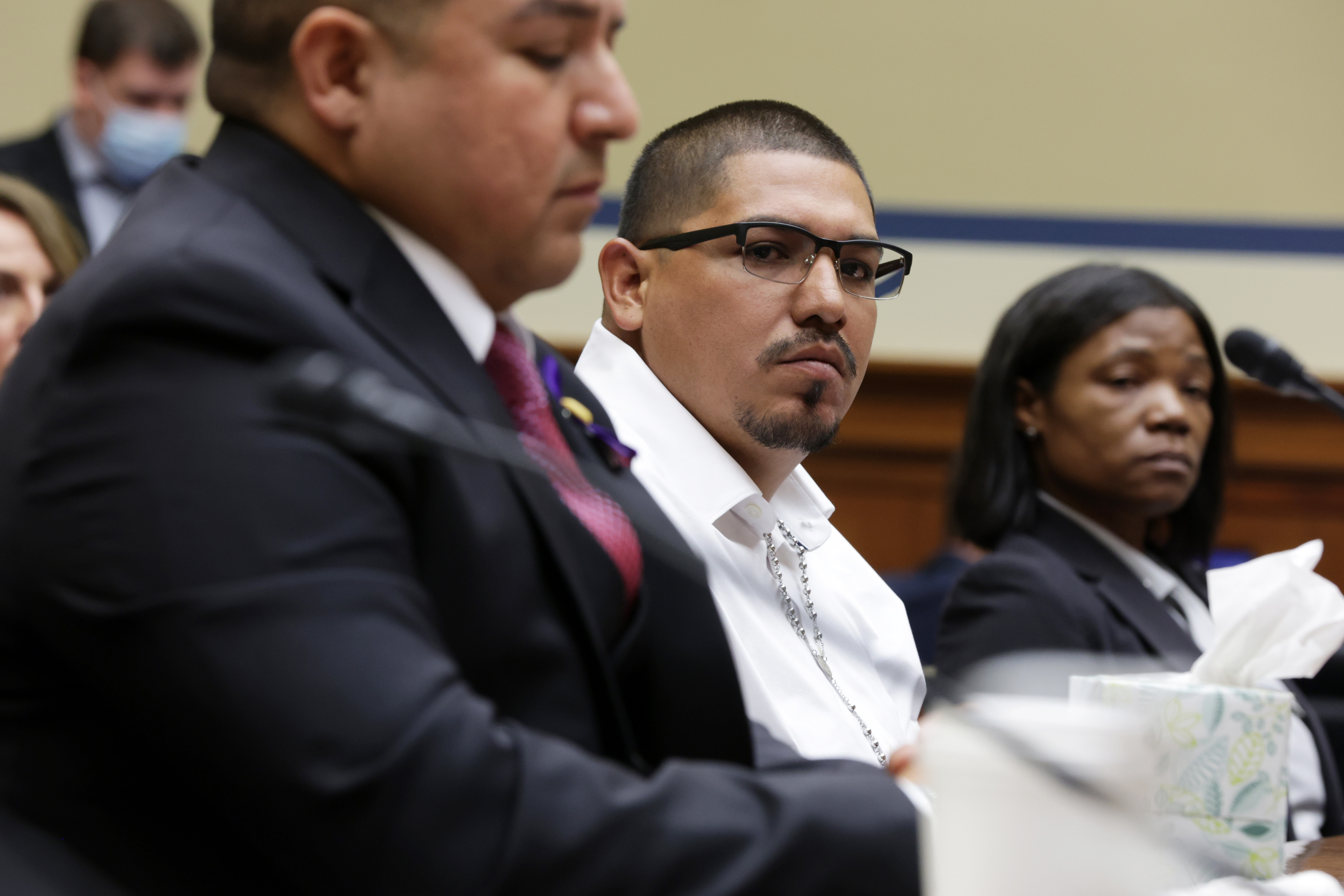 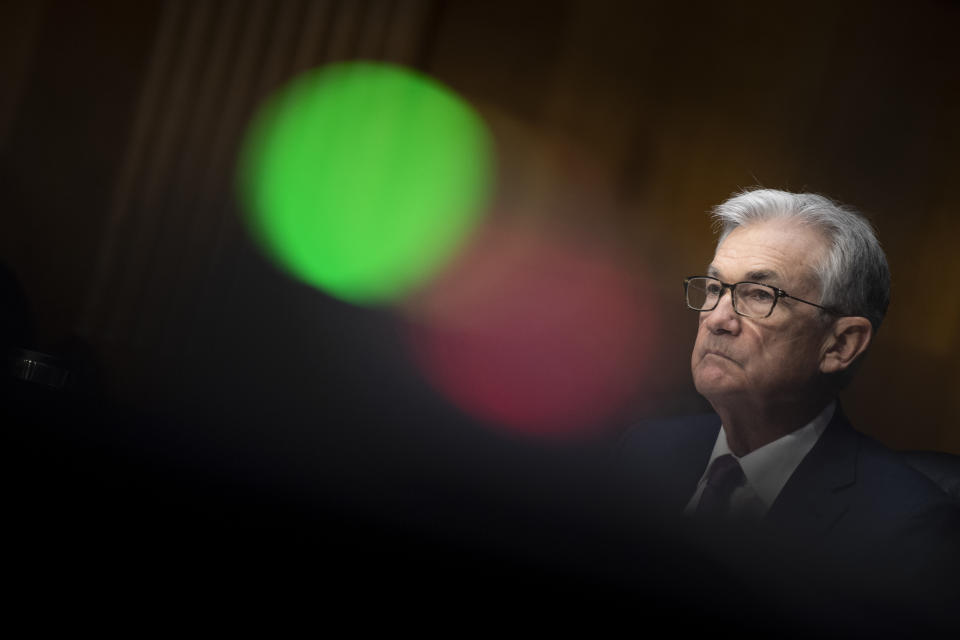 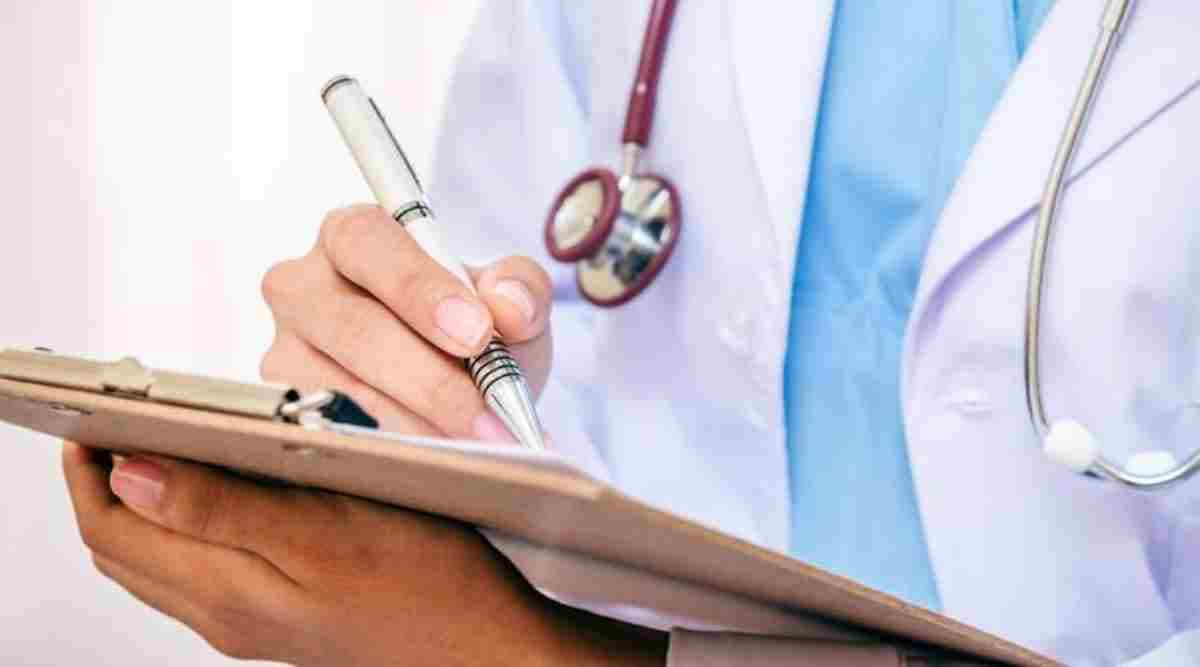