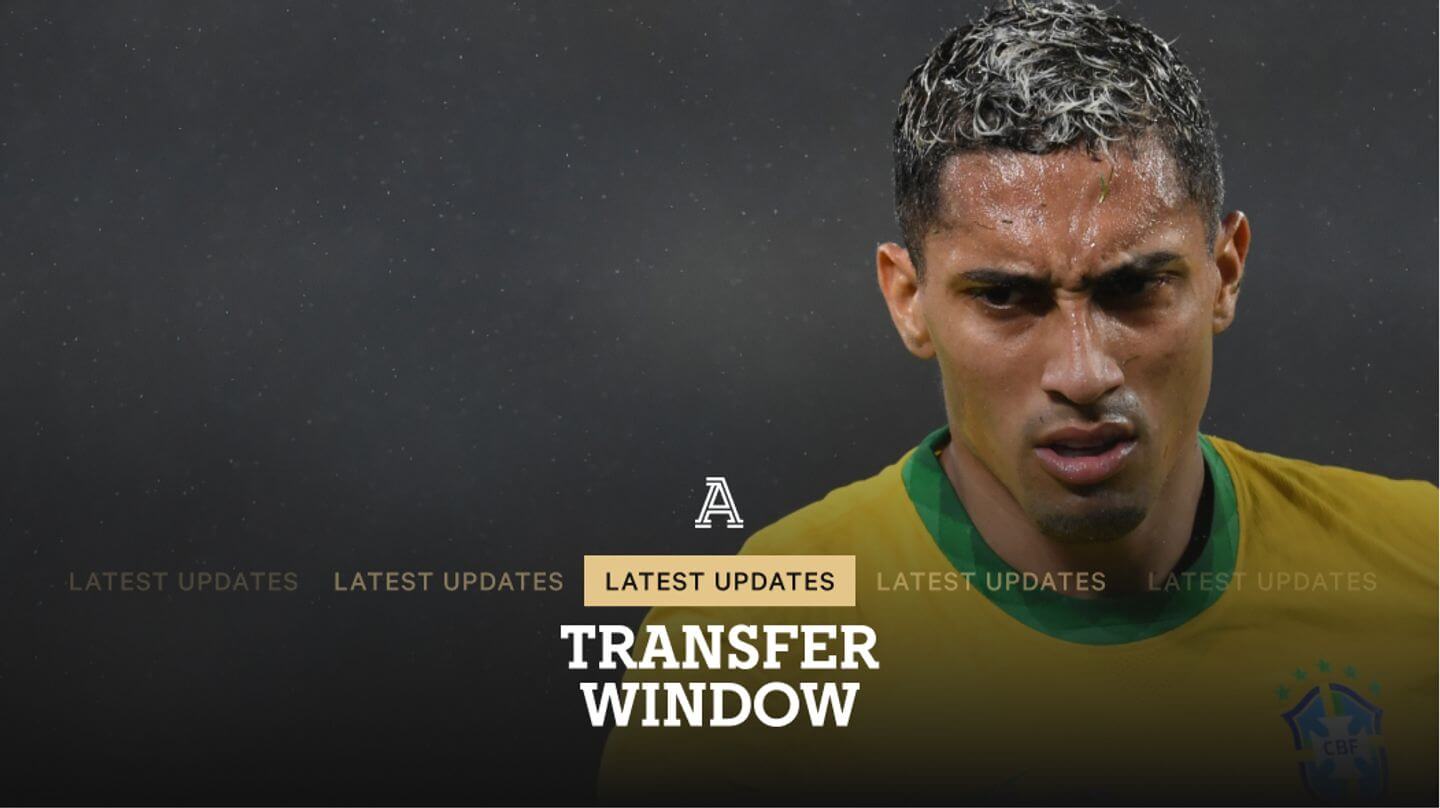 Manchester United have sent a delegation to Barcelona to hold face-to-face talks with Barcelona over the signing of Frenkie de Jong.

Richard Arnold, the chief executive officer, and director of football John Murtough have travelled to the city.

De Jong, 25, has been the subject of interest from United as it became established that he was Erik ten Hag’s priority target.

However, Barcelona’s financial situation meant De Jong’s future has been hanging in the balance, with debts of £1 billion and strict controls on recruitment and expenditure.

Wolves in talks for Burnley’s Collins

Wolves and Burnley are in talks over a Molineux move for defender Nathan Collins.

The Midlands club are keen on the Republic of Ireland international, who impressed despite Burnley being relegated from the Premier League last season. Collins played 19 games in the top flight, having joined from Stoke City last summer.

If Collins joins Wolves, he would be the first new senior signing for Bruno Lage this summer.

Forward Ashley Fletcher will return to Watford as his six-month loan spell with New York Red Bulls has come to an end.

Fletcher, 26, joined the Red Bulls on loan right after the 2022 MLS season had begun.

“We want to thank Ashley for his time with the club, and we wish him all the best in his future endeavors,” Sporting Director Denis Hamlett said.

The Athletic reported earlier this month that Fulham had a bid worth up to £10 million accepted by United — £8 million, with £2 million in potential add-ons — and Pereira has now signed a four-year deal with the option of a further year.

Pereira said: “I’m very happy to be here and I can’t wait to start the season with Fulham.

“I want to help Fulham as much as I can to be where they belong. Marco Silva was very important for this. I spoke a lot with him, and he was a key factor in me being here.”

The 19-year-old former Peterborough United midfielder made a good impression in Premier League 2 for Norwich’s Under-23s last season, and was reward was to train with Dean Smith’s first team come preseason.

Now Norwich’s international players have returned for their preparations, Clarke has been allowed to join the club where Smith was both a player and manager. Clarke will hope to catch the eye in the EFL before returning to Norwich next summer.

Meanwhile, 24-year-old former Norwich goalkeeper Aston Oxborough, who was released by his boyhood club at the end of last season, is currently on trial at League Two Colchester United.

Liverpool Women have snapped up Gilly Flaherty following her departure from West Ham.

The experienced defender enjoyed successful stints with Arsenal and Chelsea Women, before spending four years captaining the Hammers, where she worked for a spell with current Liverpool boss Mark Beard.

Beard said: “I’ve worked with Gilly before and I followed her career when she was at Arsenal and Chelsea. She’s a fantastic defender, a great person, she’s a leader and I’m looking forward to working with her again.

“We had a great working relationship at West Ham and I think we’re really lucky that she decided to move on and she’s chosen Liverpool. She can play centre-back, she can play in the holding midfield role which she’s done a few times in her career, so again that’s a little bit of versatility too.”

Brentford are close to signing free agent Thomas Strakosha amid doubts over the long-term future of first-choice goalkeeper David Raya, The Athletic understands.

Raya and his representatives held a meeting with Brentford in May to discuss the terms of a new deal, but the 26-year-old has not accepted their initial offer. It is understood both sides are keen for him to stay at the club and will continue to hold talks to find a positive solution.

Brentford were in the market for a back-up goalkeeper this summer, but it appears Strakosha is potentially being lined up as Raya’s replacement. The Albania international is set to join the club on a four-year deal after his contract with Lazio expired.

The Liverpool duo have been left out of the club’s pre-season tour squad due to injury.

As The Athletic reported last week, Owen Beck has joined Portuguese side Famalicao on loan for the 2022-23 campaign.

Beck, 19, has been capped five times for the Wales Under-21s.

Young midfielder Tyler Onyango has been left out of Everton’s pre-season squad for their trip to the US.

The 19-year-old has been attracting loan interest from a host of League One clubs and and could complete a loan move as early as this week.

Jarrad Branthwaite and Lewis Gibson have also not made the travelling party – as The Athletic reported earlier today, they are likely to leave on loan as well.

Paul Pogba has returned to Juventus on a free transfer from Manchester United, signing a four-year deal.

An outgoing at Watford

Fenerbahce have announced that they’ve agreed a deal in principle for the signing of Watford’s Under-23 striker Tiago Cukur.

Cukur, 19, made his international debut for Turkey against Lithuania last month.

Further to this morning’s earlier post, another young Everton centre-back, Lewis Gibson, is on course to sign a new contract and is then pencilled in to head out on loan.

The 21-year-old has previously spent time on loan at Fleetwood and Reading, before featuring for Sheffield Wednesday last season.

The 20-year-old played the full 90 minutes for Villa in Saturday’s 4-0 win pre-season friendly win over Walsall but will not be going on the tour to Australia.

He is instead set to link up with Burton, the League One side, this week ahead of his second loan spell away.

Sinisalo, the Finland Under-21 captain, joined Villa’s academy in July 2018. He spent the 2020-21 season on loan at Scottish side Ayr United.

Keane Lewis-Potter has left Hull City’s training camp in Turkey ahead of his £16 million move to west London.

The forward is poised to be Brentford’s second senior signing after Aaron Hickey arrived from Brentford last week.

The latest on Raphinha

A deal is edging closer between Leeds and Barcelona.

Growing confidence on all sides that Leeds United and Barcelona are heading for an agreement over Raphinha. Sources say not finalised yet but progress made in discussions over the weekend:https://t.co/9QROZMDHxz

Everton duo Branthwaite and Astley to head out on loan

Everton defensive pair Ryan Astley and Jarrad Branthwaite are expected to head out on loan for the 2022-23 campaign.

Astley, 20, is expected to complete a loan move to League One Accrington Stanley today. He has captained the Everton Under-23s and has six caps for the Wales Under-21s.

Branthwaite, meanwhile, has attracted loan interest from PSV Eindhoven among other clubs. Former Everton director of football Marcel Brands, now at the Dutch club, is a big fan of the 20-year-old.

Branthwaite memorably scored on his first Premier League start in December against Chelsea and made eight first-team appearances for Everton last season.

Stay tuned to as we bring you the latest from around the transfer window. 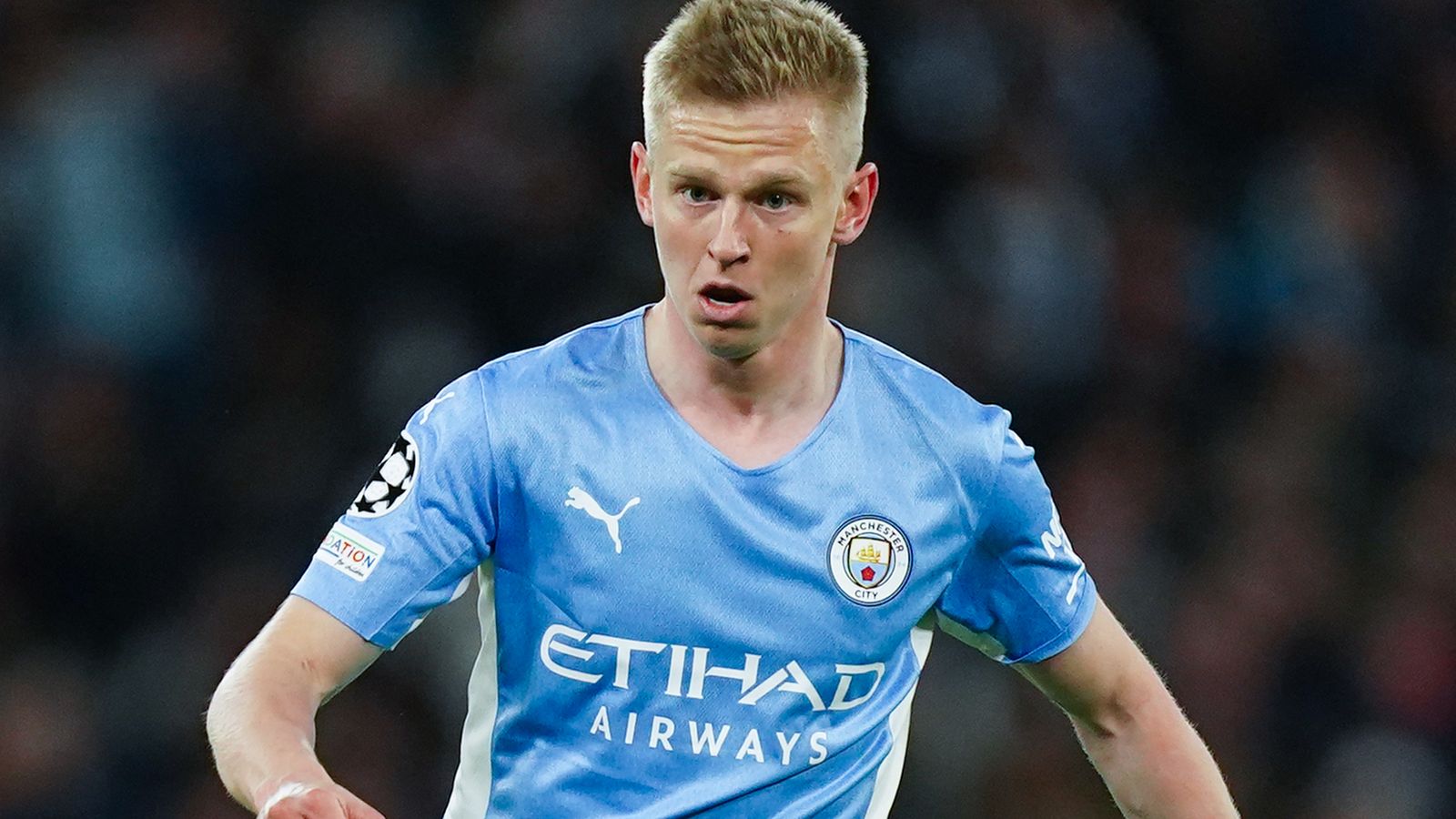 Arsenal hope to conclude a deal with Manchester City to sign Oleksandr Zinchenko early next week. It is understood the{...} 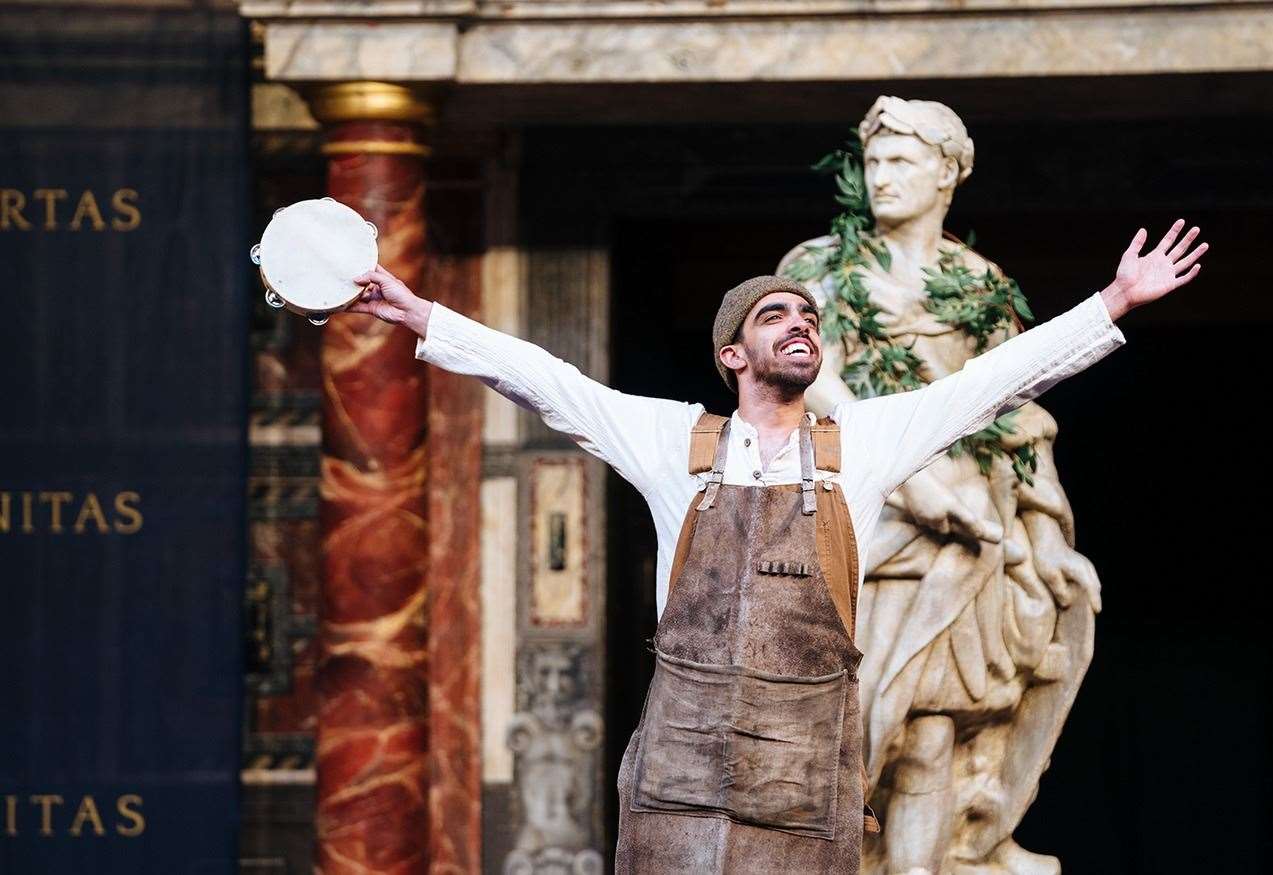 Asked whether he expected to be sacked by Sir Keir, Mr Tarry said: “I’ve no idea what Keir will decide{...}