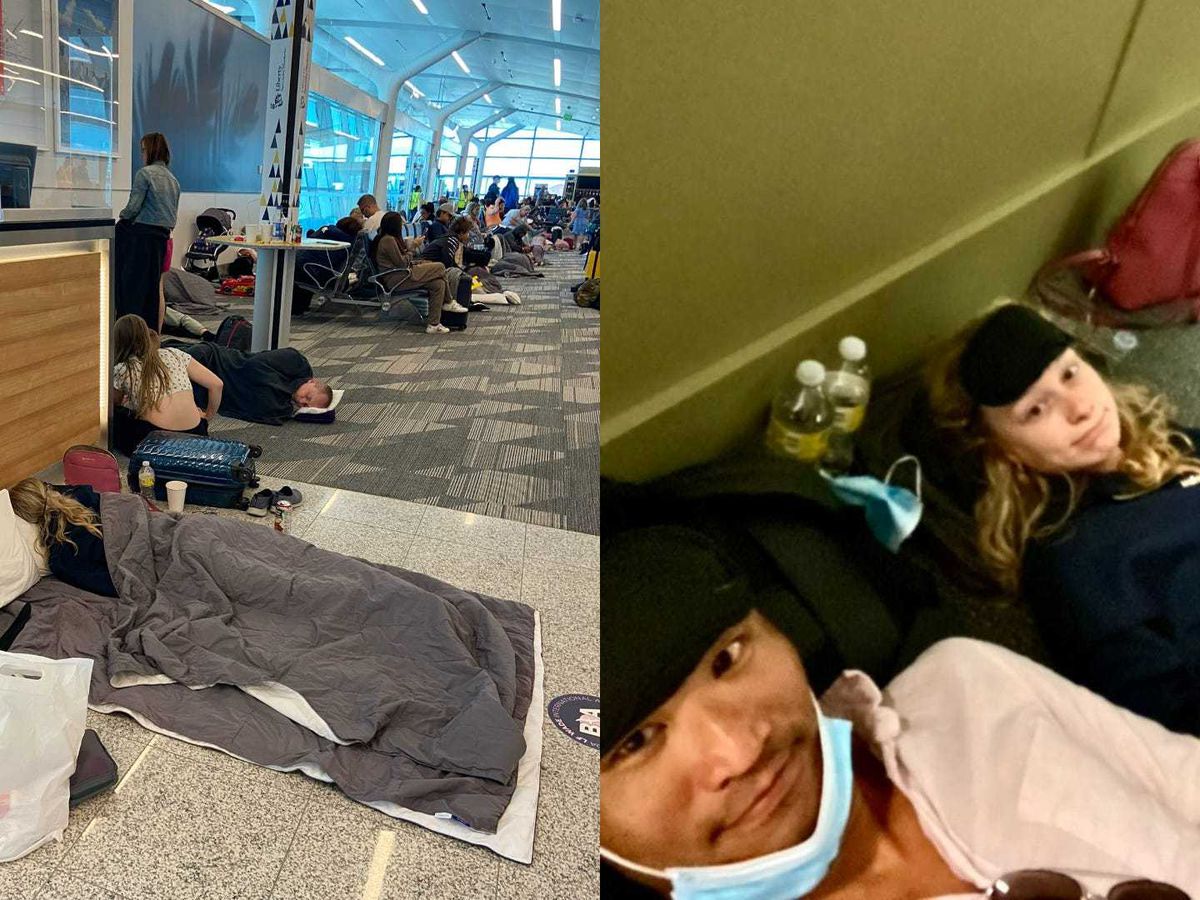 Travellers ‘abandoned’ after flight to London diverts to Bermuda

Bank holiday travellers facing a 20-hour wait on an airport floor in Bermuda say they have been “abandoned in the middle of the Atlantic” after their flight from Miami to London had to divert due to a possible mechanical issue.

American Airlines has apologised after flight AA38 had to change course about three hours after taking off from Miami International Airport on Monday due to “a possible mechanical issue”, landing instead on the British island territory in the North Atlantic.

The Boeing 777-300’s 303 passengers have since waited over 15 hours in L.F. Wade International Airport in St George’s, where they are scheduled to board a replacement flight to London Heathrow at 8pm local time – almost 20 hours after landing there.

The PA news agency understands the flight was unable to continue due to the US Federal Aviation Administration (FAA)’s mandated crew rest requirements after maintenance teams had inspected the aircraft – and passengers are not allowed to leave the airport due to Bermuda’s Covid-19 requirements.

According to passengers, it took almost 10 hours for them to be provided with food at the airport and are were just eight toilets available and no showers.

Jonathan Lo, musical director at Northern Ballet, was on the flight on his way home to the UK with his fiancee Laura Day, the 29-year-old principal character artist at the Birmingham Royal Ballet.

On the final journey of an “epic trip” which had seen Mr Lo, 35, propose in Cape Town, South Africa, the couple – who live between London and Birmingham – had been “dozing off” when the captain told passengers there was “an indication of overheating electronics”.

“A little later on it was backed up by a further announcement to say that, actually, they could smell smoke in the aircraft cockpit,” he told the PA news agency.

Mr Lo said when they landed in Bermuda there was “quite a dramatic scene” with fire engines following the aircraft, but he understood this to be standard procedure and a precaution.

“All was going quite smoothly until we got into the terminal,” he added.

Mr Lo said passengers waited for over three hours until their first update on the situation, and it only became clear they would need to sleep at the airport as the plane could not fly at around 5am local time – when airport staff provided them with blankets and pillows taken from the aircraft itself.

Since Mr Lo said “tempers rose” at times among the travellers – which includes people travelling for work and many British families returning after the bank holiday weekend – and the hundreds stranded in the hall were not provided with food until airport staff offered breakfast at 12.30pm local time.

“That’s a whole whopping 10 hours after people have landed with children and were really hungry,” he said.

“(We feel) abandoned by the airline really… literally in the middle of the Atlantic.

“I was speaking to a gentleman earlier, who basically said ‘well I’m going to miss my appointment in London anyway, can I just turn around and go back?’”

Mr Lo said he will miss his ballet company’s first day of rehearsals on Tuesday, while his fiancee Ms Day was supposed to start her season teaching the Birmingham Royal Ballet – classes for which she has been practising while stranded in the airport.

Mr Lo had also been planning to meet up with Ms Day’s parents in London to celebrate their engagement in person.

“We only have the window of the next four days, because of our travelling schedule… when we actually get to share the news,” he said.

“They know of course, but to actually get to speak to them properly about plans and everything before they go to Australia – it’s all a bit frustrating.”

“We never want to disrupt our customers’ travel plans, and we apologise for the trouble this has caused.”

Evergreen England prop Chris Hill is hoping for better luck from his second big trip to north London in 2022{...}

Christian Eriksen has been confirmed as Erik ten Hag’s second signing after Manchester United announced the Danish playmaker’s arrival on{...} 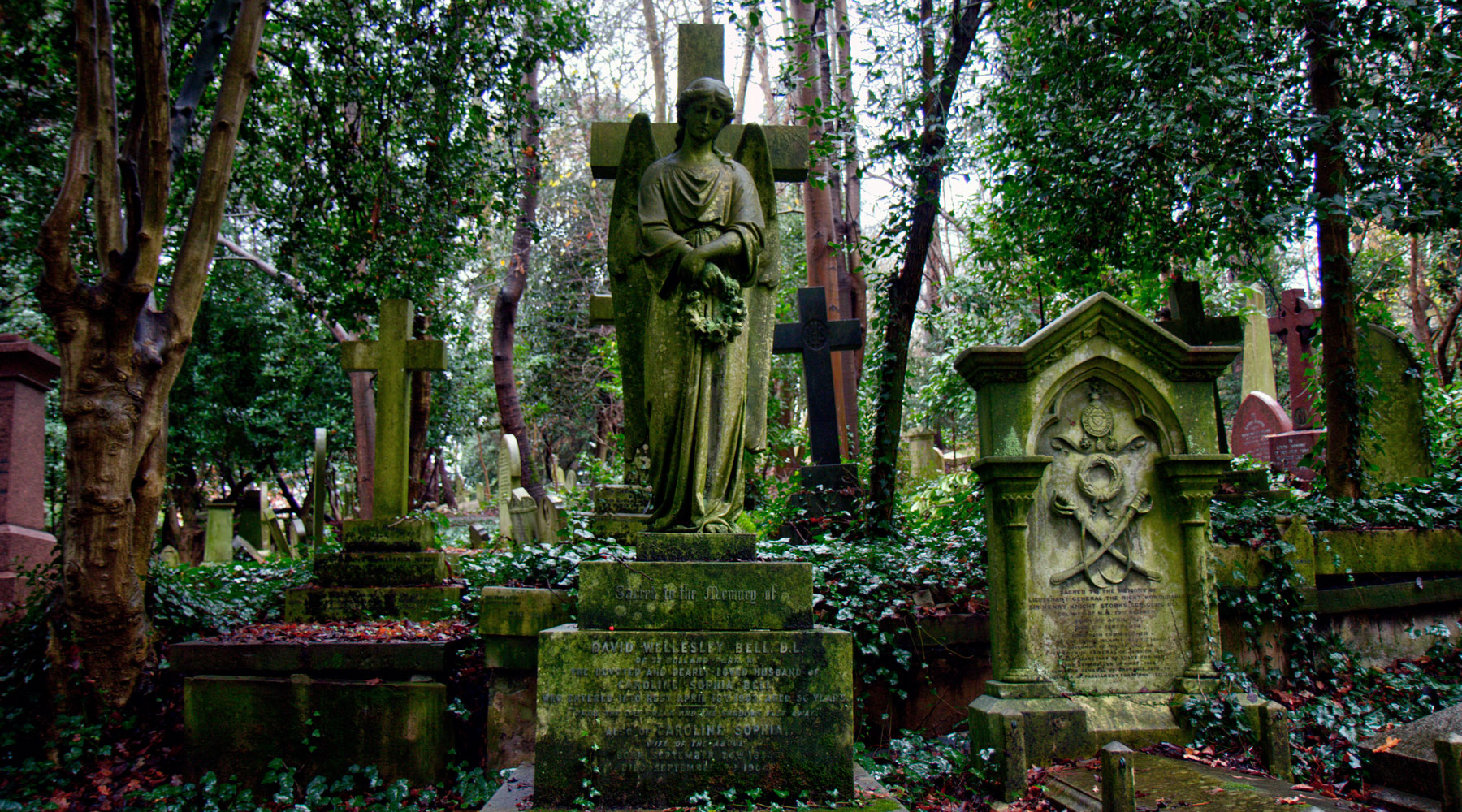 October is the month of the dead, and the annual festival of Death and the Arts will return with a{...}