The awards reveal all the must-do activities across the world, also revealing hidden gems and off-the-beaten-track locations.

And one London attraction has ranked among the best in the world for top experiences in the world.

With the High-Speed Thames River RIB Cruise in London taking the eighth spot in the world and the third in Europe.

The daredevil activity will let you ride a rigid inflatable boat, soar past the Houses of Parliament, the London Eye, and Shakespeare’s Globe while listening to a high-octane soundtrack.

Plus once you reach Tower Bridge, your skipper accelerates to speeds of 35 miles-per-hour (55 km-per-hour) and performs sharp turns guaranteed to increase adrenaline levels.

The awards were created at the perfect time for summer travel season, with the Travellers’ Choice Awards being the ultimate resource of tried and true experiences.

Curated by travellers within Tripadvisor’s community, these experiences will bring holiday itineraries to the next level.

How are the Tripadvisor awards determined?

For all Travellers’ Choice Awards, Tripadvisor analyses the authentic feedback from its community to identify and rank the best in travel.

With over one billion reviews and opinions from real, global travellers, Tripadvisor has the authority and guidance on what to book to truly experience the best of a destination.

The Travellers’ Choice Best of the Best Things to Do Awards are based on all the quality and quantity of reviews and ratings over the past 12 months from travellers on Tripadvisor.

In addition to recognising experiences, this year, Tripadvisor is also awarding the best-rated attractions around the world and in the UK – those must-see points of interest for travellers exploring the world and their own country.

Kate Urquhart, General Manager, Experiences at Tripadvisor, said: “Today, I’m thrilled to announce the winners of the 2022 Travellers’ Choice Things to Do Awards, celebrating the past year’s most amazing tours and activities.

“From a luxurious food-filled evening to a long-haul trek, there is something for every traveller on this list. Tripadvisor offers an unparalleled platform to find and book things to do, so check out this year’s winners to discover the tours and activities travellers say you can’t miss!” 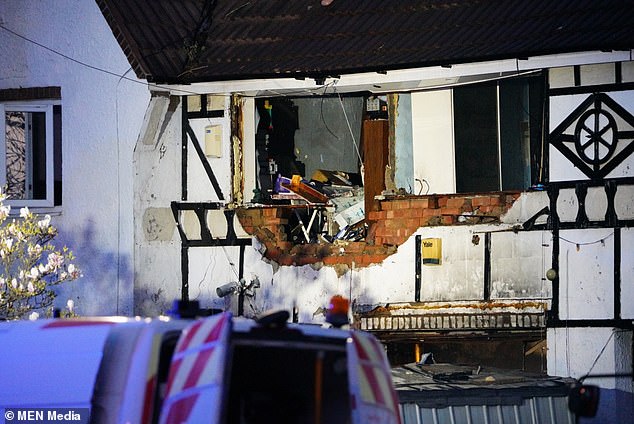 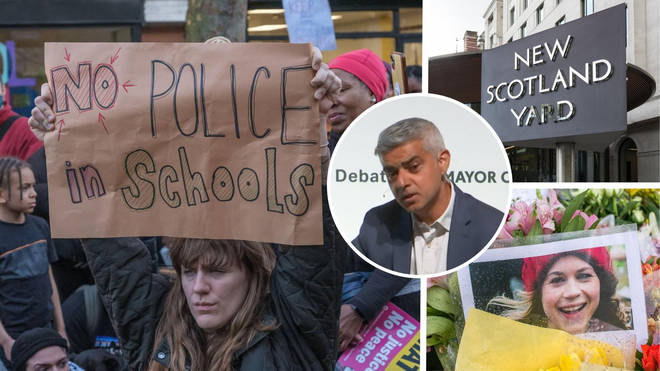