Former President Donald Trump released a 12-page rebuttal Monday in response to evidence presented at the January 6 hearings, likening it to a “Kangaroo Court” to distract the American people before the November midterm elections.

“Our nation is SUFFERING. Our economy is in the gutter. Inflation is rampant. Gas prices have reached an all-time high. Ships are unable to unload cargo. Families cannot get needed baby formula. We are an embarrassment around the world,” Trump said in the rebuttal, released through his Save America PAC.

A video of former President Donald Trump speaking is displayed as the House select committee investigating the Jan. 6 attack on the U.S. Capitol continues to reveal its findings of a year-long investigation, at the Capitol in Washington, Monday, June 13, 2022.
(Mandel Ngan/Pool via AP)

Trump accused Democrats of being fixated on the events of January 6, while being “unable to offer solutions” to the problems the country is facing.

“Democrats are desperate to change the narrative of a failing nation, without making mention of the havoc and death caused by the Radical Left just months earlier,” Trump said. “Make no mistake, they control the government. They own this disaster. They are hoping that these hearings will somehow alter their failing prospects.”

Trump used much of the 12-page document to rehash his unsubstantiated claims that the 2020 Presidential Election was supposedly “Rigged and Stolen.”

“Politicians from both parties, but mostly the Democrats, worked in conjunction with corporate elitists to strip Americans of our right to elect our own leaders,” Trump said.

He added: “The Establishment is holding on as tightly as they can to their power as they watch it slip from their grasp. Our country is in a nosedive. Americans are struggling to fill their gas tanks, feed their babies, educate their children, hire employees, order supplies, protect our border from invasion, and a host of other tragedies that are 100% caused by Democrats who obtained power through a rigged election, and the people of our country are both angry and sad.”

The rebuttal came on the second day of a House panel investigating the events of Jan. 6, 2021. The nine-member panel is trying to make the case that Trump, and those allies who helped him, were deliberately lying as he pushed election falsehoods in the weeks ahead of the violent insurrection, that the rioters who broke into the Capitol that day and interrupted the certification of President Joe Biden’s victory were echoing Trump’s lies that he, not Biden, had rightfully won the election. USA News
Crunching the COVID-19 Numbers: Infections still spiking in Manhattan as BA.2 subvariant accounts for 85% of all NYC cases 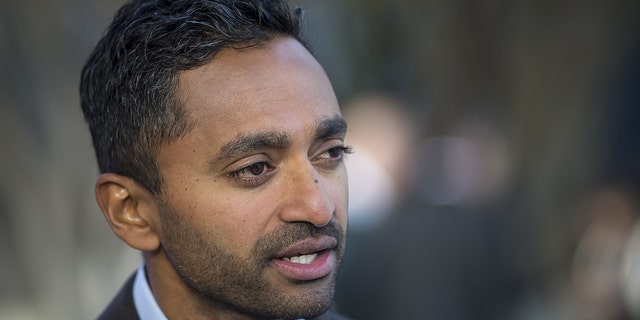 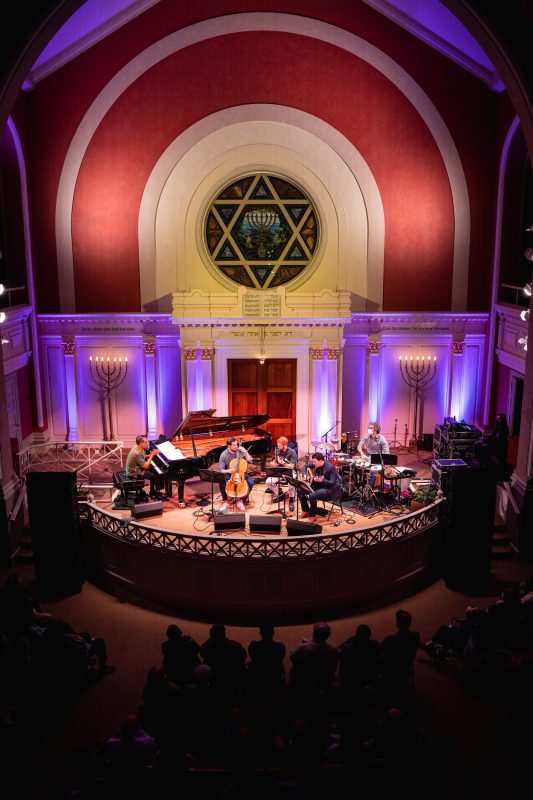