After video showed Ivanka Trump went before the Jan. 6 House committee to say she didn’t believe her dad’s wild theory that the 2020 election was stolen, former President Donald Trump returned the favor by attacking her credibility as a witness.

In a flurry of missives sent via his Truth Social channel early Friday, Trump also denied having agreed with rioters’ chants to hang Mike Pence and—just for good measure—reaffirmed his baseless claim that the election was stolen.

Ivanka told the congressional panel that she had changed her mind about whether or not the election was rigged after William Barr, Trump’s attorney general for most of 2020, told her that it wasn’t. “I respect Attorney General Barr,” Ivanka said on the video, “So I accepted what he was saying.”

The comment seems to have touched a nerve with her father, who rushed to tell his followers that they should pay no mind to what his daughter had said. “Ivanka Trump was not involved in looking at, or studying, Election results,” the former president wrote. “She had long since checked out and was, in my opinion, only trying to be respectful to Bill Barr and his position as Attorney General (he sucked!).”

It wasn’t just Ivanka’s testimony that left Trump all hot and bothered.

Rep. Liz Cheney (R-WY) revealed that former Trump aides said the president had reacted to mob chants to hang his vice president with shocking approval, including with the ice-cold phrase: “Mike Pence deserves it.” Again, Trump contradicted the testimony with all-caps fury. “I NEVER said, or even thought of saying, ‘Hang Mike Pence,’” he wrote. “This is either a made up story by somebody looking to become a star, or FAKE NEWS!”

“The so-called ‘Rush on the Capitol’ was not caused by me,” Trump continued, “It was caused by a Rigged and Stolen Election!” Returning to another familiar refrain, the former commander-in-chief also appeared to sum up his feelings toward the bipartisan House select committee generally as: “A one sided, totally partisan, POLITICAL WITH HUNT!” He earlier used the platform to claim that the panel “refuses to play any of the many positive witnesses and statements, refuses to talk of the Election Fraud and Irregularities that took place on a massive scale,” before adding: “Our Country is in such trouble!”

At the hearing Thursday, Chairman Bennie Thompson (D-MS) directly blamed Trump for the attack on the Capitol after the 2020 election.

“He spurred a mob of domestic enemies of the constitution to march down the capital and subvert American democracy,” Thompson said. Rep. Cheney further pointed to Trump’s repeated claims that the election was stolen as the reason the attack took place. “Those who invaded our Capitol and battled law enforcement for hours were motivated by what President Trump had told them: that the election was stolen, and that he was the rightful president,” Cheney said in her opening statement. “President Trump summoned the mob, assembled the mob, and lit the flame of this attack.” 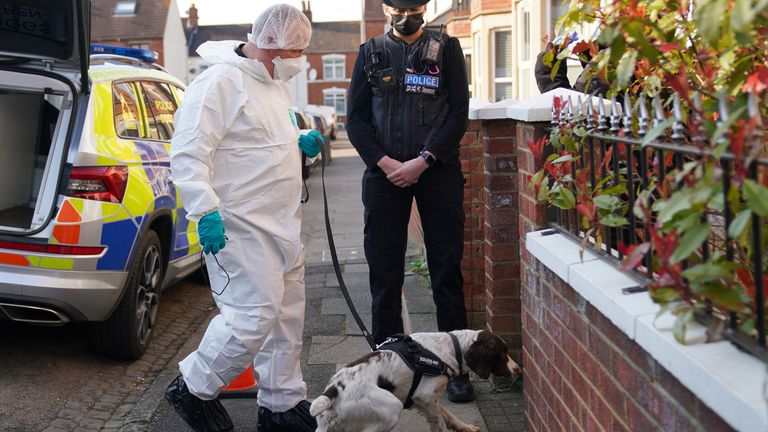 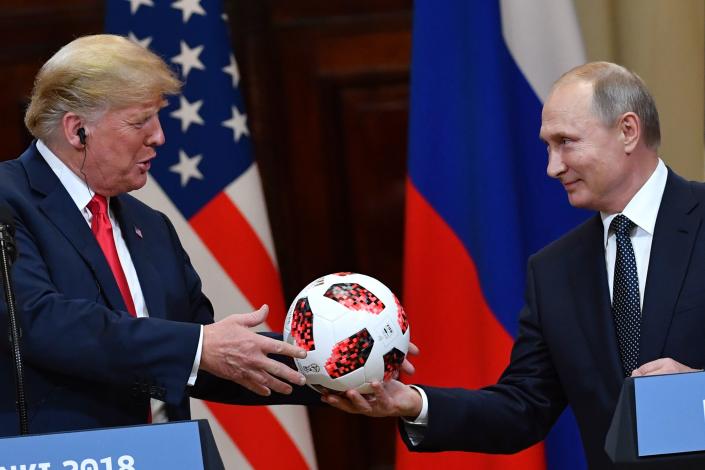 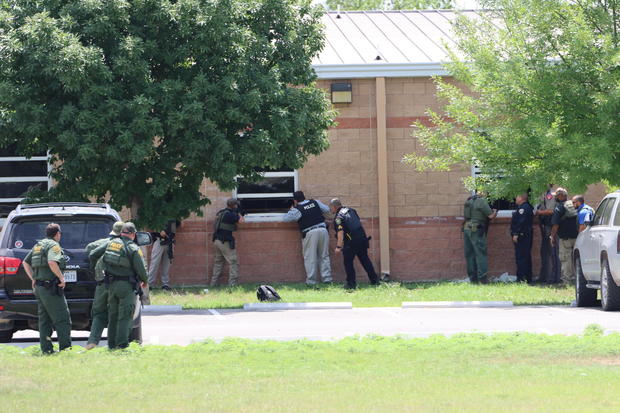 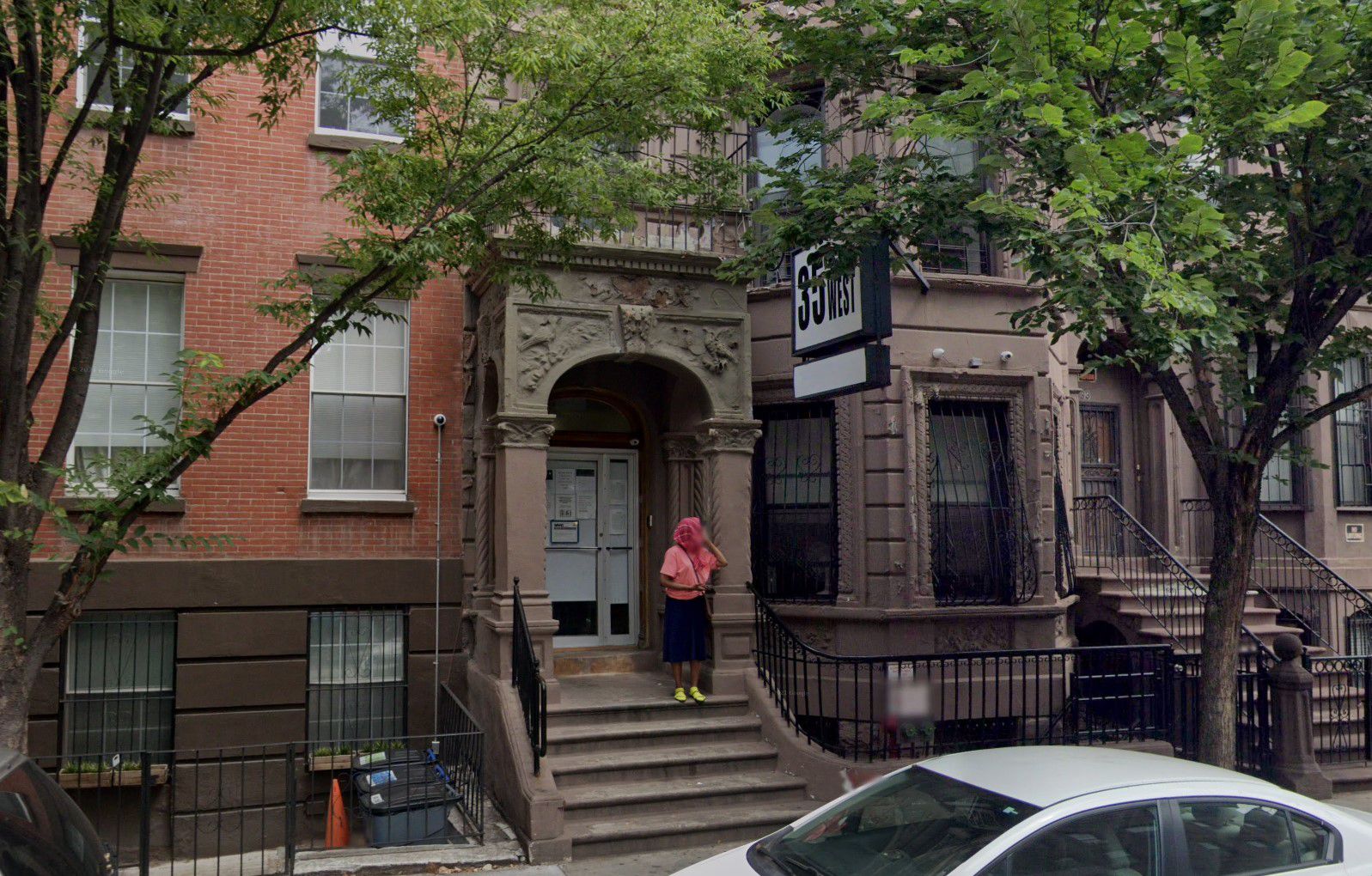