It’s the driest, hottest summer in 50 years, yet the Conservative leadership candidates appear to be fiddling while Britain burns.

Rishi Sunak and Liz Truss have barely been asked anything about their plans for tackling the climate emergency in all their debates and hustings so far – and nor have they made it a leading campaign issue themselves.

Their main wisdom on the subject of the drought is putting water companies “on notice” that they need to fix leaks, to avoid the necessity of households facing hosepipe bans.

Although both have committed to the net zero target, neither has talked about the crisis facing the climate with much passion or interest.

Sunak has frequently characterised his young daughters as the experts on climate in his household – surely embarrassing for a former chancellor to admit – and does not like the idea of more onshore wind turbines.

He was once thought by environmentally conscious Tories to be the biggest risk to the government’s climate aspirations, as they believed he was blocking ambitious plans to transform the UK’s energy needs on the grounds of cost.

However, the signs are that Truss, a former environment secretary, could be even less committed to net zero. Her answer to soaring energy costs, worsened by extreme winter weather conditions caused by climate breakdown, is to remove green levies from household and business bills.

It is not yet clear whether she would pay for these instead out of general taxation or scrap initiatives to insulate homes and subsidise renewables altogether. In a hustings, she suggested that net zero was a problem for business rather than government to solve.

She also cut funding for solar farms while environment secretary, calling them a “blight on the landscape”, and in a hustings vowed to remove their “paraphernalia” from fields. At the same time, she is backing fracking – popular in theory with Tory activists and MPs, but not if it is planned for their own area.

Surprisingly, Chris Skidmore, a Tory MP and the founder of the Tories Net Zero Support Group, has switched sides from Sunak to Truss in recent days, but cited the former chancellor’s U-turns as the reason.

Two Tory MPs – Vicky Ford and Simon Clarke – have also cited Truss’s support for Cop26 as a reason for backing her. But Nicola Sturgeon, the first minister of Scotland, recalled meeting Truss at the climate crisis summit in Glasgow and said the main thing she wanted to discuss was how she could get into Vogue.

Among Conservative MPs, those opposing net zero policies – such as Steve Baker, a Truss supporter – have scented an opportunity to win back ground. One of Truss’s high-profile supporters, Lord Frost, said last week that there was no evidence of a climate “emergency” and urged the next prime minister to move away from “medieval technology” such as wind power.

In fairness, those questioning the candidates have not given the topic much airtime. Open Democracy calculated that just two minutes out of an hour of interviews on the day of the first heatwave were dedicated to the climate.

But neither candidate has been keen to portray themselves as a keen supporter of the fight against climate breakdown. A lukewarm stance on the climate may win cheers at hustings, and even sway some Tory members, but polls tell a different story about voters across the spectrum, including many Conservatives and swing voters, with the country deeply worried that politicians are not doing enough.

People who live close to the scene of a shooting which left one man dead said they were woken up{...} 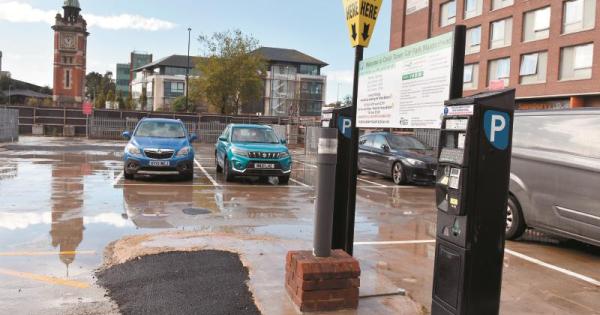 A new public car park has opened in Maidenhead on the site of a former vacant office block. Located on{...} 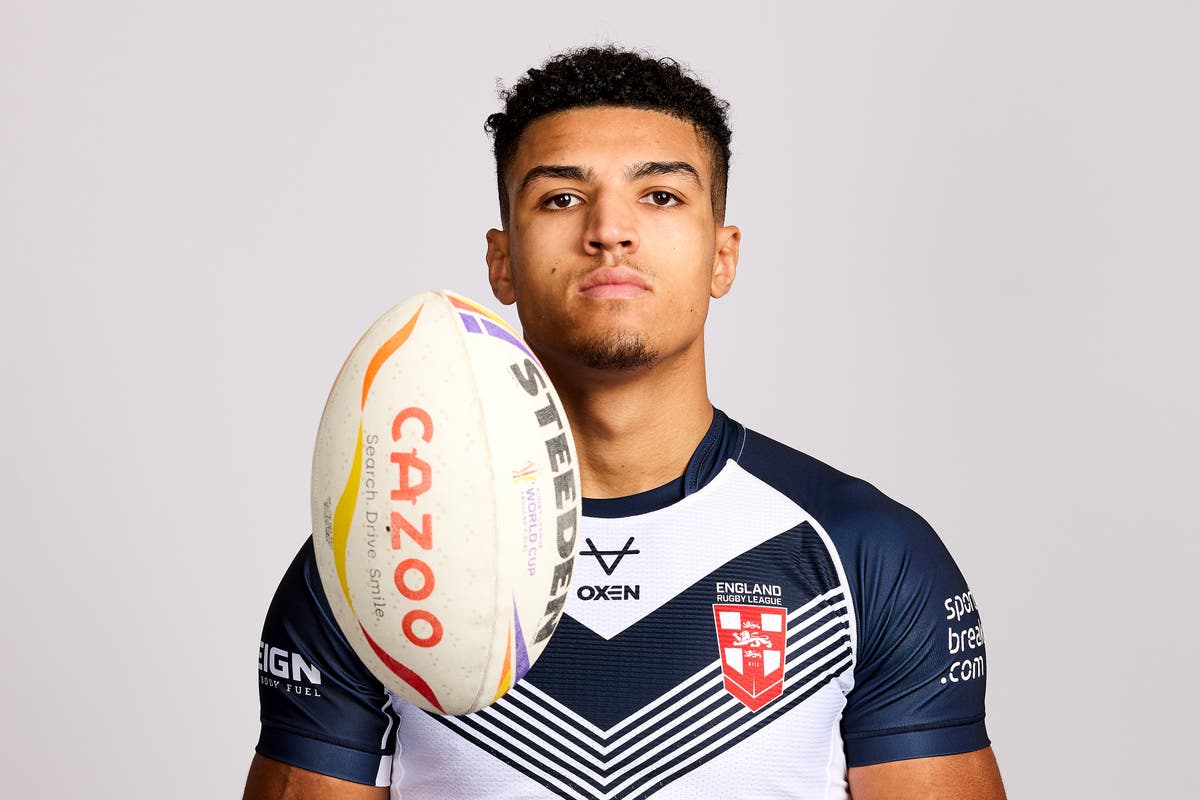 Following a resounding 60-6 win in their tournament opener against Samoa last week, Wane has called up all the players{...}