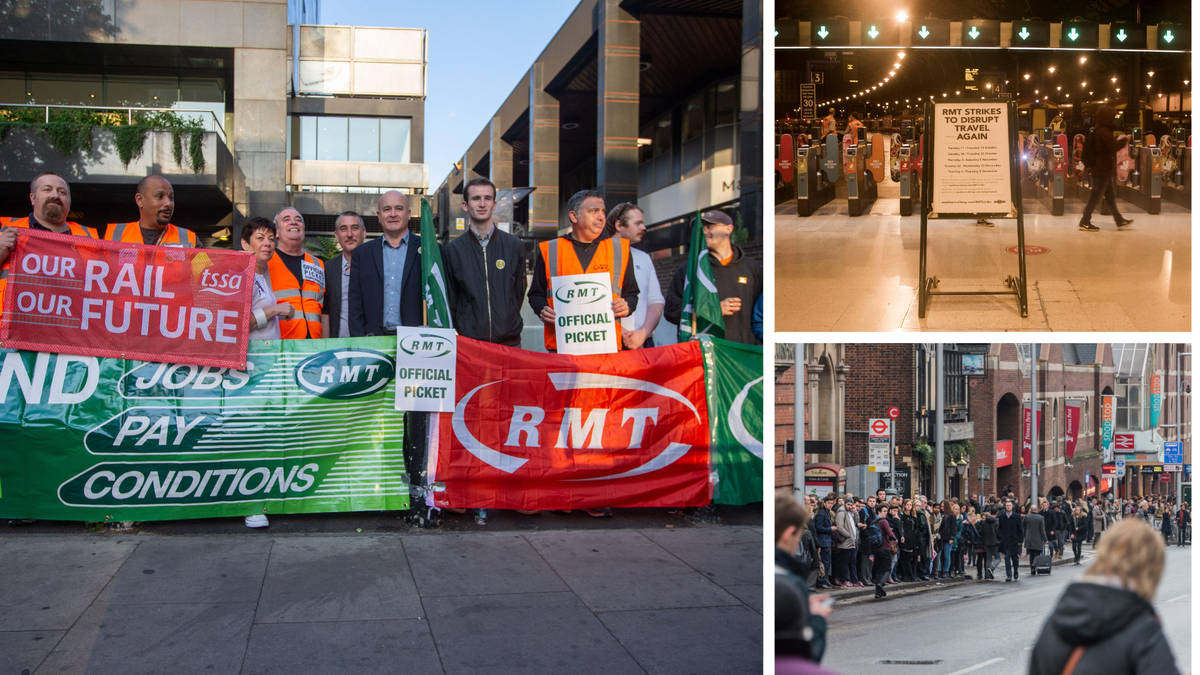 Tube, London Underground, train and bus strikes dates in August: When are the strikes…

Commuters are being warned of fresh disruption to rail, bus and tube services due to planned strike by train by union members in the long-running row over pay and conditions.

London Underground and bus strikes are set to cripple the Capital this month whilst national rail strikes will bring the UK to a standstill and coincide with another busy weekends of football.

Unions have confirmed four strike dates in August; three rail walkouts, two bus walkouts and one tube walkout as they remain locked in a bitter row over pension and pay.

Read more: Can I get a ticket refund for the train and tube strikes?

Here is all you need to know about the upcoming strikes:

Industry leaders said the 24-hour walkout by members of the Aslef union next Saturday, August 13, coincides with another busy weekend of football, with Premier League games in Manchester, London, Birmingham and Brighton likely to be affected.

Timetables will be published on August 9, but passengers are being advised to follow the latest travel advice, check before they set off, and allow extra time for their journey.

Other companies not involved in the strike will be running trains, but these are expected to be busy.

Passengers with advance, off-peak or anytime tickets affected by the strike can use their ticket either on the day before the date on the ticket, or up to and including Tuesday August 16, or can change their tickets to travel on an alternate date, or get a refund if their train is cancelled or rescheduled.

Read more: Britain’s summer of strikers as nurses, teachers and binmen could walk out

Further strike action by the Rail, Maritime and Transport (RMT) union, the Transport Salaried Staffs Association (TSSA) and Unite has been announced for August 18.

More than 40,000 members have confirmed they will walk out for 24 hours, with the scale of disruption likely to be similar to the debilitating walkouts in June.

London Underground workers are due to hold a 24-hour strike on Friday, August 19.

RMT leader Mick Lynch said: “Our members will once again take to picket lines in this important dispute over pensions, jobs and conditions.

“They have been messed around by Transport for London and Mayor Sadiq Khan. Unless there can be assurances made about jobs, pensions and detrimental changes to working conditions, then our strike on August 19 will go ahead.”

Overnight action continues to affect the Central, Jubilee, Northern and Victoria lines every Friday and Saturday until December 6.

Further strike action by the Rail, Maritime and Transport (RMT) union, the Transport Salaried Staffs Association (TSSA) and Unite has been announced for August 20. The same 40,000 members who will strike on the Thursday will strike a second time on the Saturday for 24 hours.

The bus strikes will continue on the routes mentioned above with reduced or no service expected.

Disruption will continue the morning of Sunday, August 21.

Grace Balsdon’s ears are still ringing from the last time hockey was played in front of a home crowd at{...} 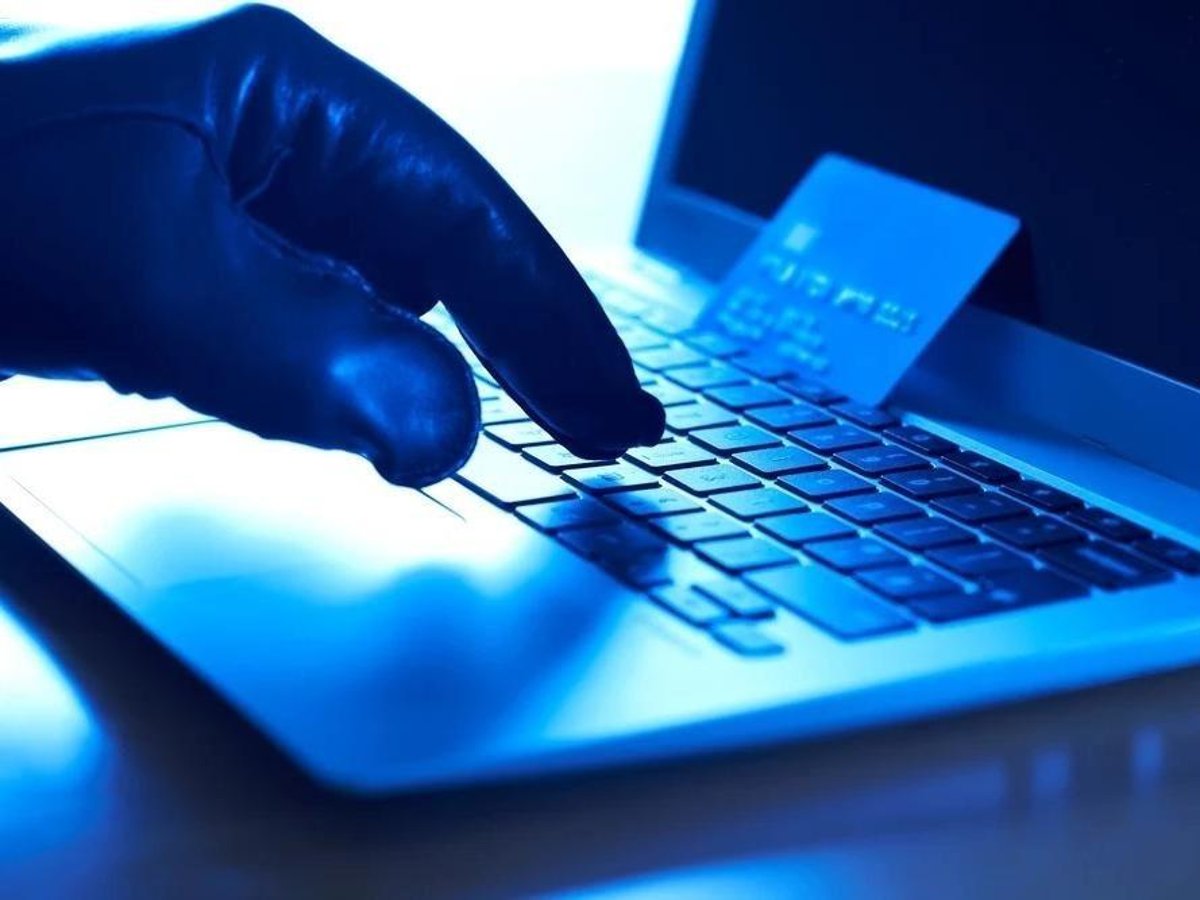 As ever, the ploy is to con would-be victims into disclosing bank account details so the fraudsters can access their{...} 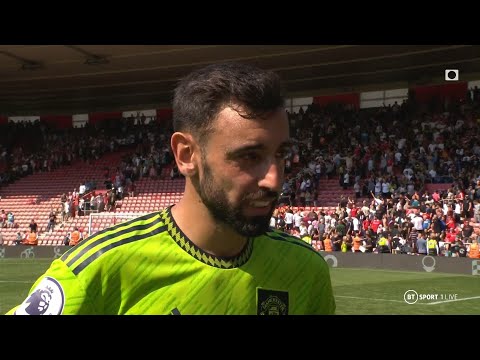 “This is what Man Utd demands!” Bruno Fernandes insists standards have been set in back-to-back wins  BT Sport Casemiro and his{...}