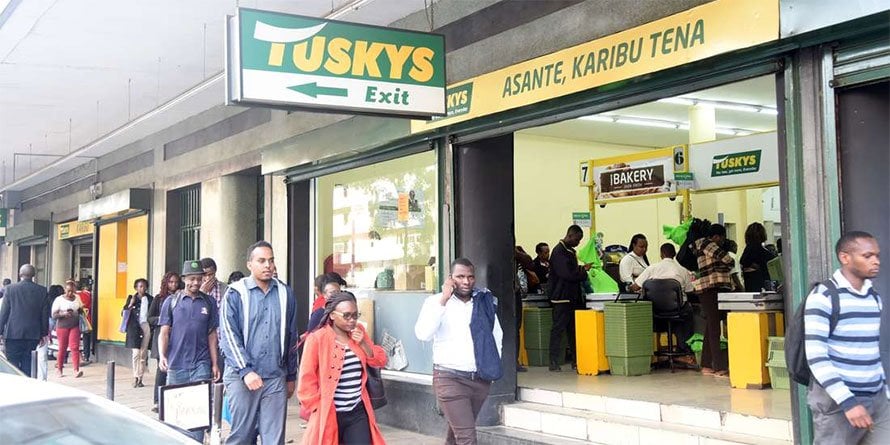 Tuskys has rejected a creditors petition to reveal a mystery offshore investor seeking to rescue the cash-strapped retailer with Sh2.1 billion amid doubts in court over the existence of a deal with the fund based in tax-haven Cayman Islands.

The retailer has told the High Court it will continue to keep the identity of the fund secret, more than nine months after the supermarket chain announced a financing deal.

Creditors led by electronics firm Hotpoint Appliances have petitioned Tuskys in court to reveal the identity of the financier, suggesting the retailer is using the Sh2.1 billion deal to delay a suit where more than 60 creditors are pushing for its liquidation over unpaid supplies.

They are also seeking details of the loan agreement, including interest rate, repayment period and whether or not it is secured. Tuskys says it will not reveal the identity of the investor and terms of the financing transaction, which was last August fronted as a quick fix deal aimed at stabilising operations and making it more attractive for an acquisition.

“That as is custom in similar transactions, the applicant is unable to disclose the identity of its investor or specifics surrounding the terms and conditions of the transactional documents before financial closing owing to a non-disclosure agreement,” Tuskys acting CEO Shadwick Okumu said in a reply to court filing.

“A disclosure despite these terms would be in bad faith and would jeopardise the entire transaction.”

The retailer’s opposition to naming the offshore fund emerged in the suit where the creditors led by Hotpoint Appliances are pushing for liquidation of the supermarket over a Sh1.02 billion debt.

Tuskys total debts, including bank loans, are in excess of Sh10 billion and lenders have cut fresh credit lines.

The creditors are pushing for disclosures on the Sh2.1 billion deal that is key to the survival of the retail chain. “In its numerous affidavits filed herein, the company has made vague references to an investor. This has been the talk for a period of nine months now,” says Hotpoint Appliances in court documents.

“The company has availed [sic] absolutely no evidence of alleged funding support. It has also not disclosed the financier, the amount expected or the terms of financing. The issue of financing is vague, ambiguous, and totally lacks credibility.”

Since announcing the Sh2.1 billion deal, Tuskys has been losing employees, stores, customers and suppliers as its cash troubles worsened.

Tuskys, until recently Kenya’s top retailer with 53 stores, has less than 10 outlets operating amid stock-outs. In its peak, the retailer was an acquisition target for global giants like Walmart seeking a foothold in East Africa.

The investor intending to provide Tuskys with the Sh2 billion loan seeks to secure the debt using all of the supermarket operator’s shares, putting the ownership of the existing shareholders at risk in the event of default. The unnamed investor, based in the tax-haven Cayman Islands, was ready to disburse the funds but sought Tuskys’s shareholders to approve the deal, including committing the shares.

This forced Tusker Mattresses Limited, the owner of the Tuskys brand, to summon a shareholder meeting in September last year to approve the use of the shares as security for the debt. Two minority shareholders of Tuskys are seeking to sell their combined stake of 27.5 percent in the retailer, taking a different path from that of their siblings who voted to obtain a Sh2.1 billion loan to rescue the company.

Orakam Holdings — the investment vehicle which fully owns Tuskys — said a majority of its shareholders approved the raising of the debt from an offshore fund.

The debt will be secured by shares of its investors controlling an aggregate stake of 72.5 percent, putting the shares at risk in the event of default.

But Yusuf Mugweru, who owns a 17.5 percent stake in Tuskys, and his sibling — controlling 10 percent of the retailer — want to sell their shares to the offshore fund or any other investor. Tuskys’s move to seek financing from a PE firm comes after the retailer exhausted its local bank credit lines.

The supermarket chain has pleaded with the court to freeze the liquidation cases for one year and allow it to continue repaying the debts, arguing that its financial position remains redeemable and its business commercially viable.

“It is also the applicant’s submission that a liquidation of the applicant in its current financial state would offer no reprieve to its creditors as it would be unlikely that the creditors would recover the totality of the debt owed to them,” said Tuskys in court. “In particular, the unsecured creditors would likely recover nothing after settlement of debts due to secured and preferential creditors.”

Nakumatt, which grew from a mattress shop in Nakuru to have branches across East Africa, was forced to shut down as it struggled to repay its suppliers, landlords and other creditors. 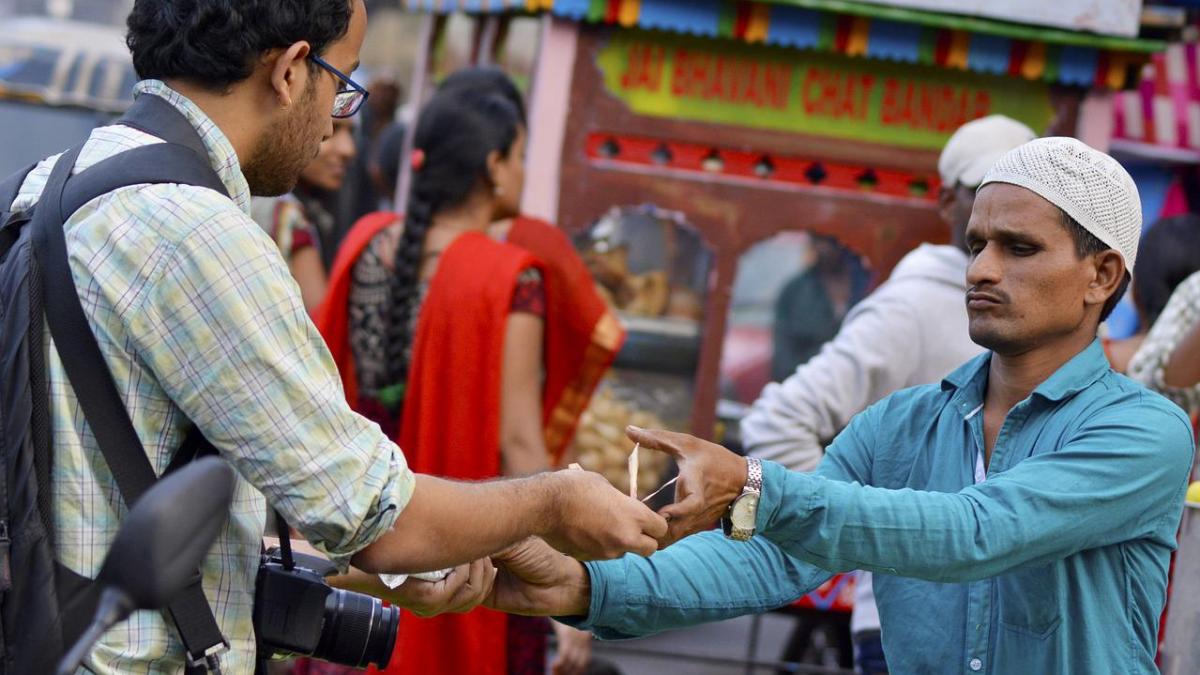 Credit disbursements to small businesses have doubled compared to the pre-pandemic levels but bankers seem to be cautious and are{...} Guptaji Invests, an angel network that focuses on entrepreneurs from the Vysya community, has signed an agreement with T-Hub, a{...}

Unvaccinated Americans will soon be able to opt for a new kind of shot to protect themselves from the ever-evolving{...}