“Having mounted a public spectacle to put Twitter in play, and having proposed and then signed a seller-friendly merger agreement, Musk apparently believes that he — unlike every other party subject to Delaware contract law — is free to change his mind, trash the company, disrupt its operations, destroy stockholder value, and walk away,” Twitter said in the lawsuit. 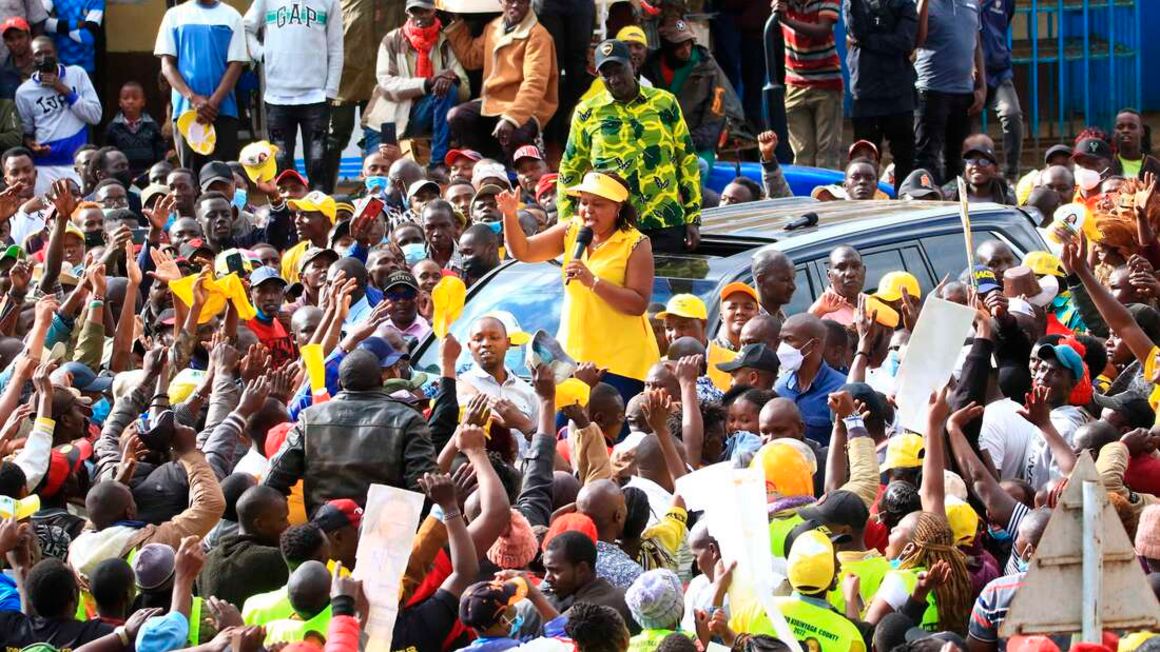 June 16, 2017. It’s likely a day many retailers can recall vividly. A sleepy Friday morning was disrupted by the{...} 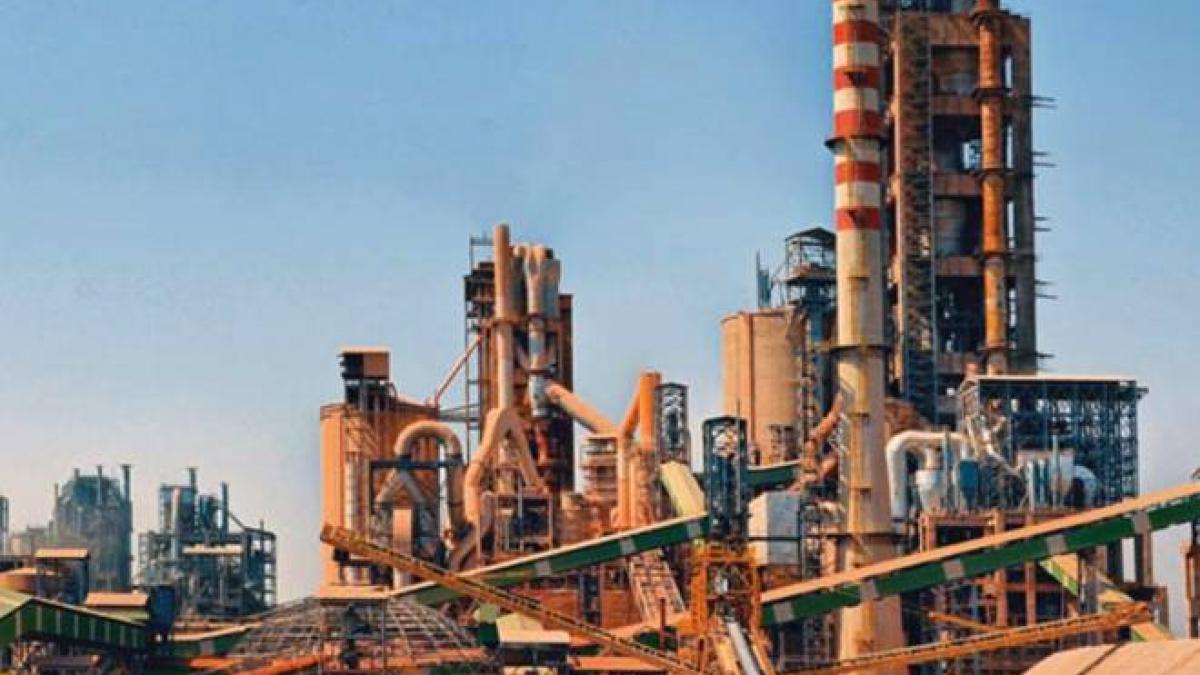 Cement maker Dalmia Bharat Ltd on Thursday reported a 26.78 per cent decline in its consolidated net profit to Rs{...}