Rice is a huge fan of football, having previously served on the first-ever College Football Playoff selection committee. Rumors spread in 2018 that the Cleveland Browns were considering hiring Rice as the team’s next head coach, which were met with equal parts laughter and head scratching.

However, President George W. Bush’s cabinet member has both football and Denver roots: Her father was a football coach and she spent part of her childhood living in Denver before attending the University of Denver.

Rice was a “highly respected public servant, accomplished academic and corporate leader,” according to a statement from Broncos new majority owner Sam Walton, but she will forever be remembered as a main proponent of the disastrous invasion of Iraq in 2003, which resulted in the deaths of hundreds of thousands of Iraqis and over 4,500 American soldiers. Additionally, Rice was involved in the Bush administration’s authorization of the use of torture on individuals with links to terrorist organizations.

Given the baggage Rice carries, Twitter users had plenty of hilarious takes on her addition to the Broncos ownership group. Here are ten that stand out:

Makes sense. For years we’ve thought Denver has had weapons, and they’ve never had them https://t.co/oc7XPGZPNv

Jesus Christ they are really doing their best to make me hate this team aren’t they https://t.co/h44cKPUDPr

How’s this gonna work if she’s coaching the Browns?

Damn, can’t wait for the Denver Broncos to drastically overestimate the defense of the opposing team in the back three quarters based on poor performance in the first, and then alienate every potential recruit and free agent through a complete misunderstanding of the game. https://t.co/8dKR9e7fxB

And you thought watching them last year was torture https://t.co/zK9D66bhwB 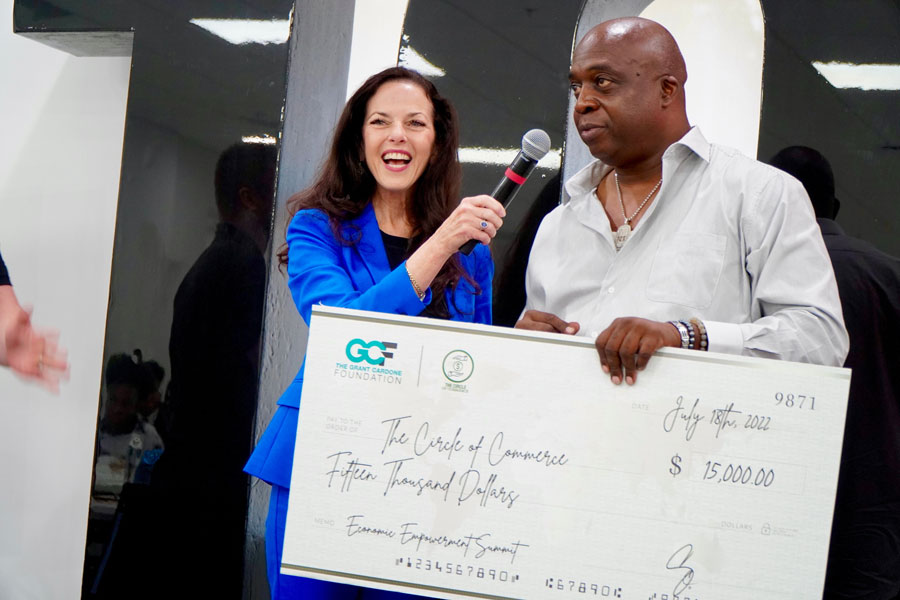 Cardone Training Technologies (CTTI) executive team leader and COO Sheri Hamilton presents a check to the Circle of Commerce for{...} Historical lessons There have been instances where a governor has sued a district attorney over the handling of a specific{...} A group of doctors has joined forces with preservationists and local electeds around Lower Manhattan in an effort to stop{...}