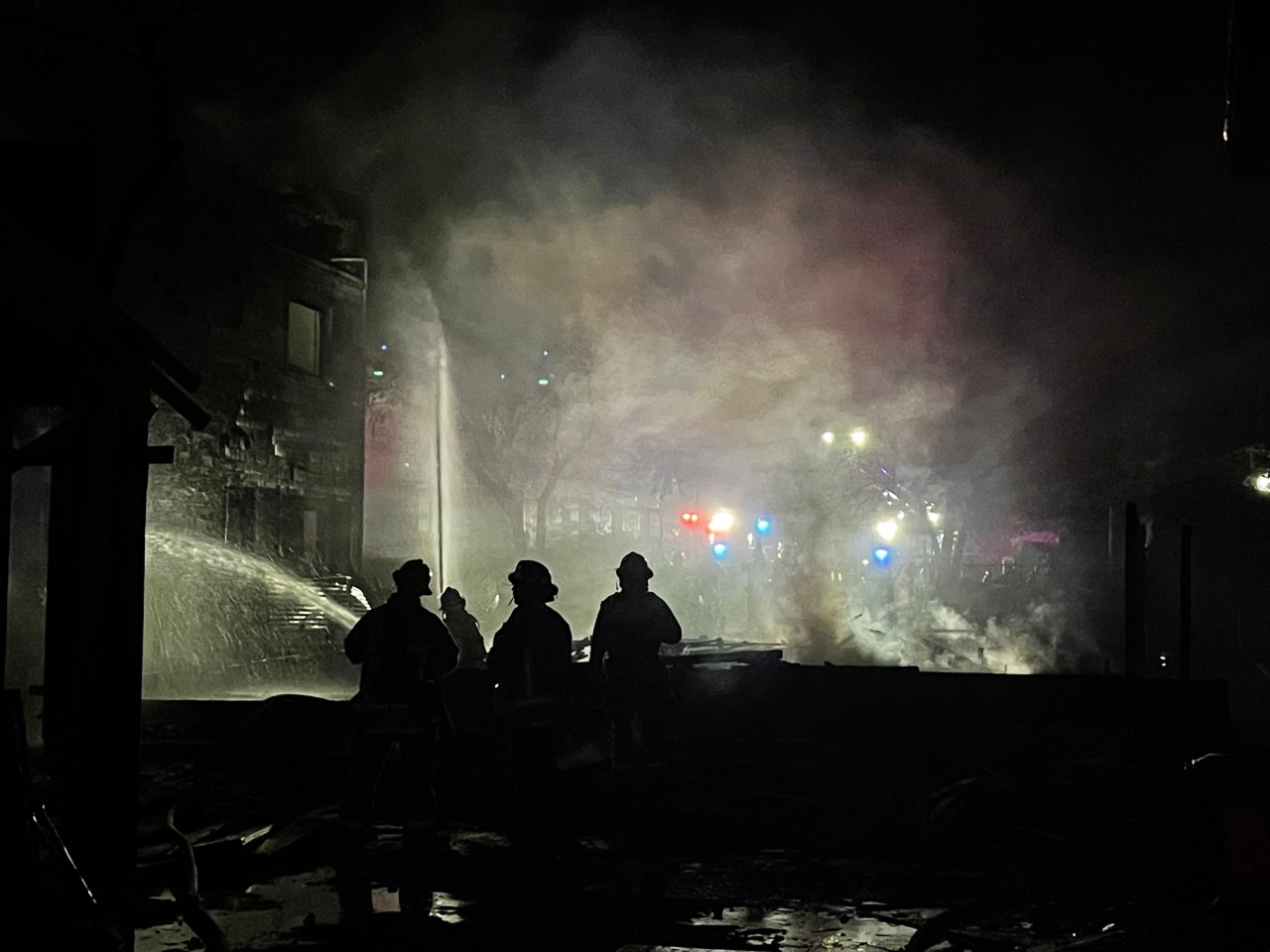 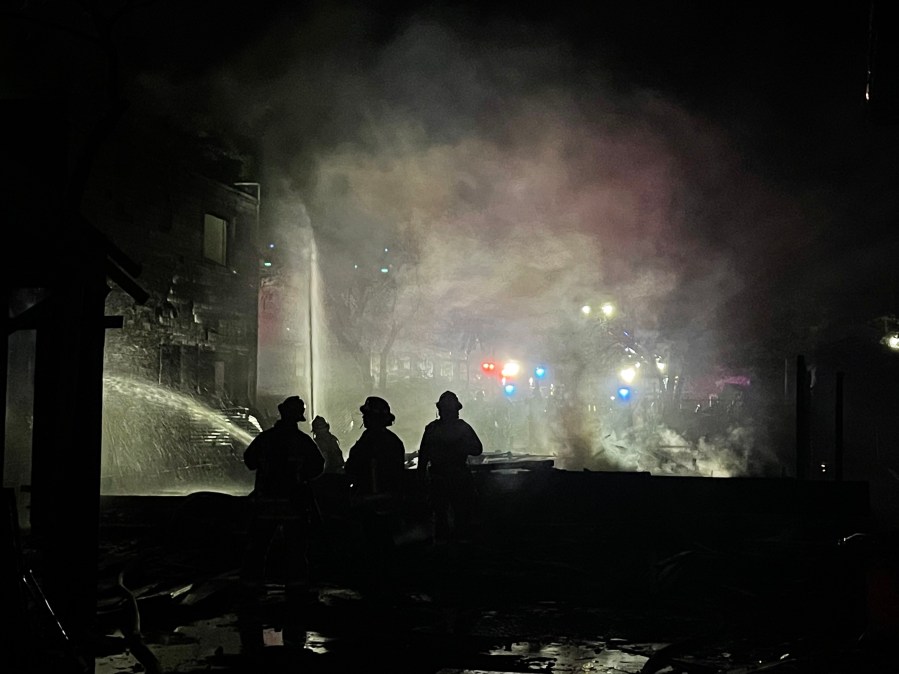 Fire crews arrived at the home just before 10:25 p. m. on East Fourth Street between Pedernales and San Saba Streets in the Holly neighborhood.

According to AFD, the fire briefly spread to the outside of two nearby occupied homes but crews were able to quickly put out those fires. Austin Fire says the people inside those homes were able to make it outside safely by the time fire crews arrived. No one was hurt.

The cause remains under investigation.

AFD says crews called for a second alarm due to the heat and the fact the fire briefly spread to the two other homes. 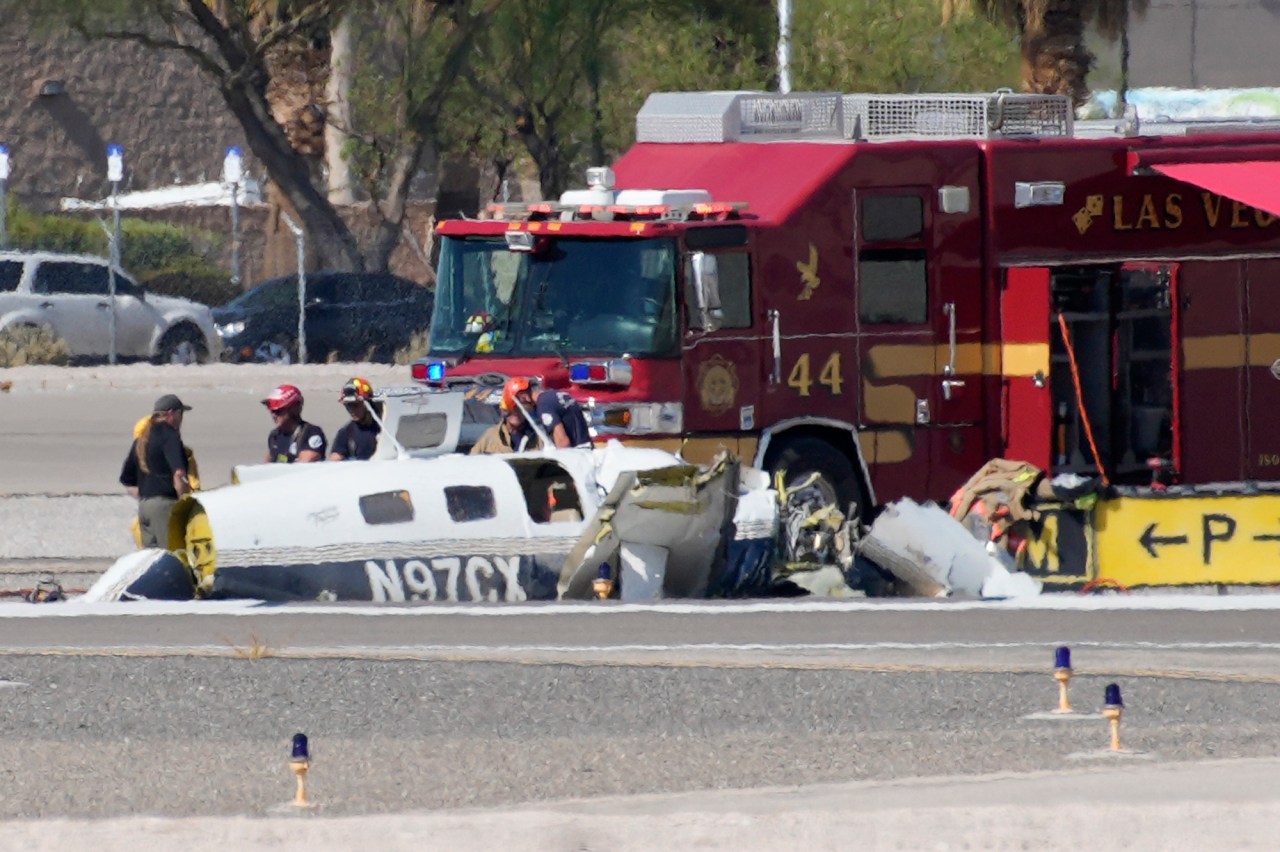 What to Know Yaser Abdel Said, 65, is accused of killing his teenage daughters in 2008 in what prosecutors have{...}

PHILADELPHIA (CBS/CNN) — Tuesday is recognized as National Night Out, a day intended to enhance the relationship between communities and{...}