COLUMBIA, S.C. (AP) — Two railway employees were hospitalized Monday morning after a train derailed in South Carolina, according to the Columbia-Richland Fire Department.

A diesel fuel leak was contained and poses no danger to the public or environment, Columbia Fire Chief Aubrey D. Jenkins told The Associated Press. No additional injuries are expected.

The incident occurred in a wooded area in southeast Columbia with no nearby homes. The derailment will not negatively affect traffic or the environment, Jenkins said.

Authorities do not yet know what caused the derailment, Jenkins said. The South Carolina Department of Health and Environmental Control is working with the fire department, private contractors and rail officials to reopen the rail line. It could be hours until the line is active, according to Jenkins.

Fire crews arrived on the scene shortly after the incident occurred around 8:20 a.m. 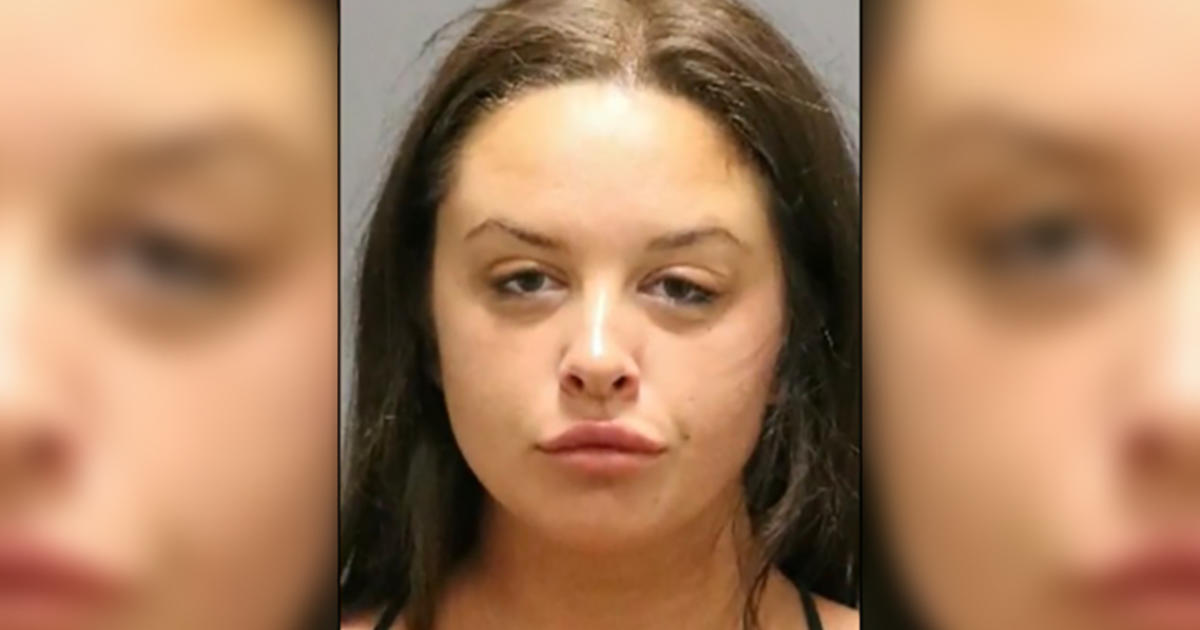 A judge sentenced Grace Elizabeth Coleman, 23, to 21 years to life in prison for killing a Santa Ana couple{...}