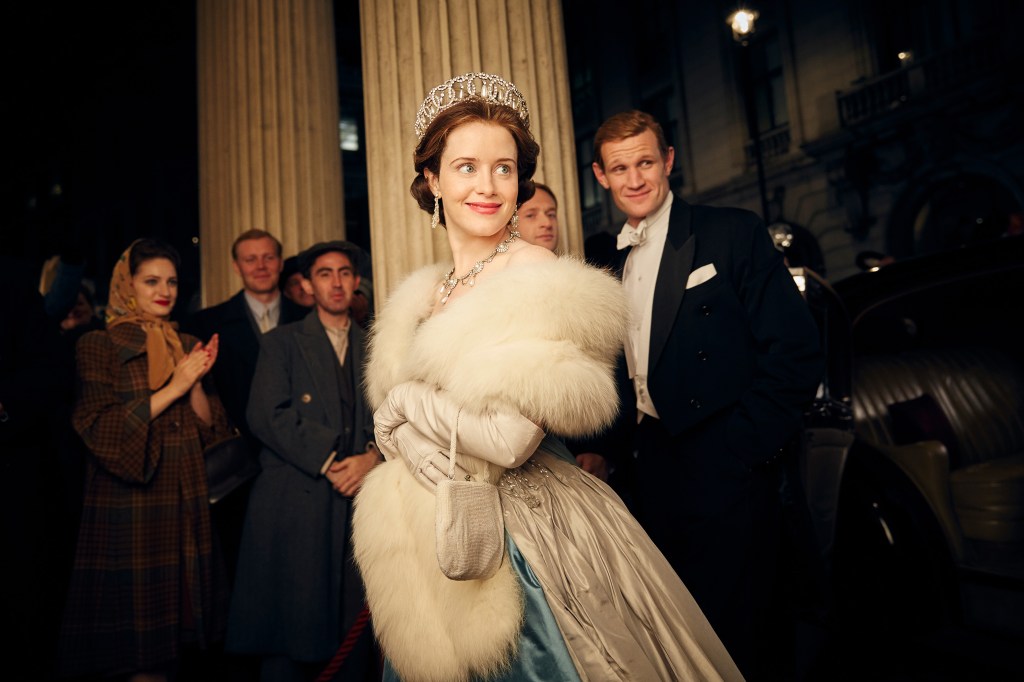 Queen Elizabeth II’s death September 8 sent viewers flocking to Netflix’s The Crown, with Season 1 of the Peter Morgan drama returning to the streamer’s Top 10 at No. 7 for the week of September 5-11, which included the day the news of the Queen’s passing broke and the three days that followed.

For the week of September 12-18, which coincided with UK’s period of national mourning, Netflix reported that The Crown‘s first season rose to No. 3 with 40.8 million hours viewed, with Season 2 also reentering the Top 10 at No. 7 with 16.7M hours viewed.

New Korean phenom Extraordinary Attorney Woo ended its impressive streak at the top of the non-English-language Netflix weekly rankings. After holding the No. 1 spot for nine of its first 10 weeks, only briefly slipping to No. 2 in Week 3, the show slipped to No. 4 last week with 22M more hours viewed. Topping the Non-English weekly chart were new series Narco-Saints, which was No. 1 with strong 62.7M hours viewed, second across English and non-English fare, Diary of a Gigolo (34.4M) and El Rey, Vicente Fernadez (22.7M).

Extraordinary Attorney Woo’s tally on Netflix’s all-time chart, which is supposed to be based on the first 28 days of release, also has been inexplicably climbing. It has crossed the 400M mark with 402.5M for No. 6. Overall, the legal drama was No. 1 across all Netflix series — English and non-English language — for two weeks.

It was the saddest of homecomings: Her Majesty the Queen bid a final farewell to Scotland when her coffin was{...}

Scarlett Johansson is going streaming.  The actress will star in the upcoming Prime Video series Just Cause, according to Deadline.  Based{...}

“Knowing they can get to that place of feeling better, that it’s going to pass,” she said at the event,{...}