The scene unfolded just after noon. 1:00 a.m. in the 3600 block of University Avenue when two groups of two people became involved in a brawl that led to the shooting.

Two people were injured in the incident and were taken to nearby hospitals for treatment. They are both expected to survive.

Before Riverside Police Department officers could get to the scene, both suspects had already fled the area.

Investigators were working to learn more about what led to the shooting and to find the two suspects at large. 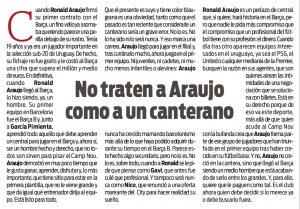