Federal Reserve Board released the results of its annual supervisory bank stress test on Thursday, which assesses how large banks are likely to perform under a hypothetical recession over nine future quarters.

2022 stress test results suggest that banks continue to have strong capital levels, allowing them to continue lending to households and businesses during a severe recession and can weather severe downturn comfortably.

All banks tested remained above their minimum capital requirements, despite a projected combined $612 billion in losses under a hypothetical severe downturn. Even in this case, the banks still will be left with roughly twice the amount of capital required under the Fed requirements. 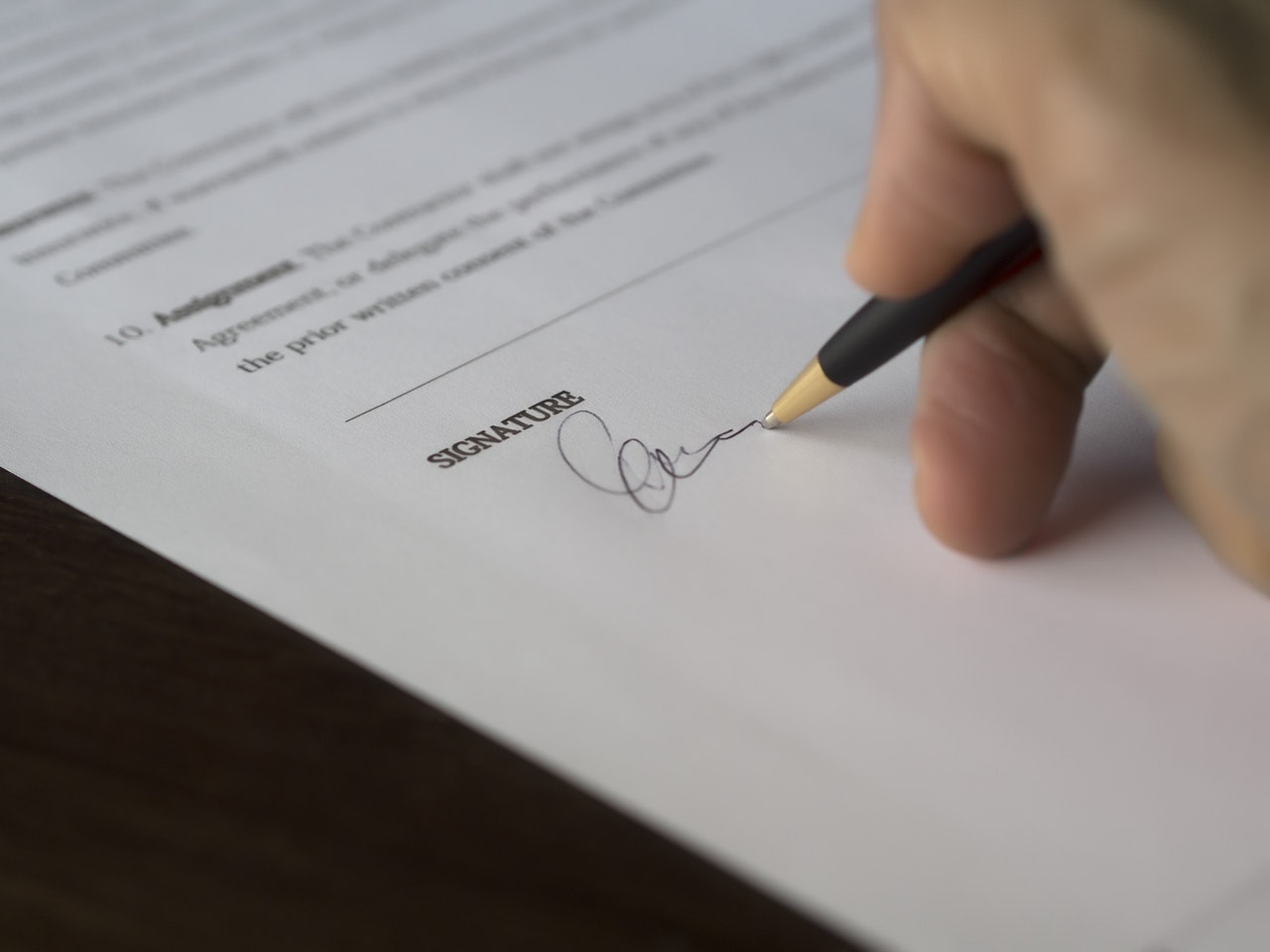