An internal attack on a U.S. military base in Syria that wounded four soldiers may have been carried out by a colleague, Army officials said.

The potential suspect is back in the state as the Army Criminal Investigation Department and the Air Force Special Investigations Office investigate the April 7 attack on the base called Green Village, an Army spokesman said.

The four soldiers were evaluated for possible traumatic brain injuries and other minor injuries.

“At this point, these are just allegations, all suspects are presumed innocent until / unless they are convicted in a court of law,” the military said in a statement according to CNN.

Initially, the U.S. military said the damage was caused by artillery or some other indirect fire, but later said the attack was carried out by “deliberately placing explosive devices” on the base.

The attack happened in the dead of night and dark, and security footage shows two cases of a figure moving fast, CNN reported.

Officials are also investigating whether soldiers guarded one of the places where the bombs exploded, CNN reported. Officials could not tell the business what the motive for the attack might have been.

Hundreds of troops are stationed in eastern Syria to help fight the Islamic State group. 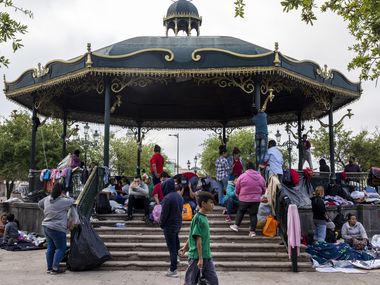 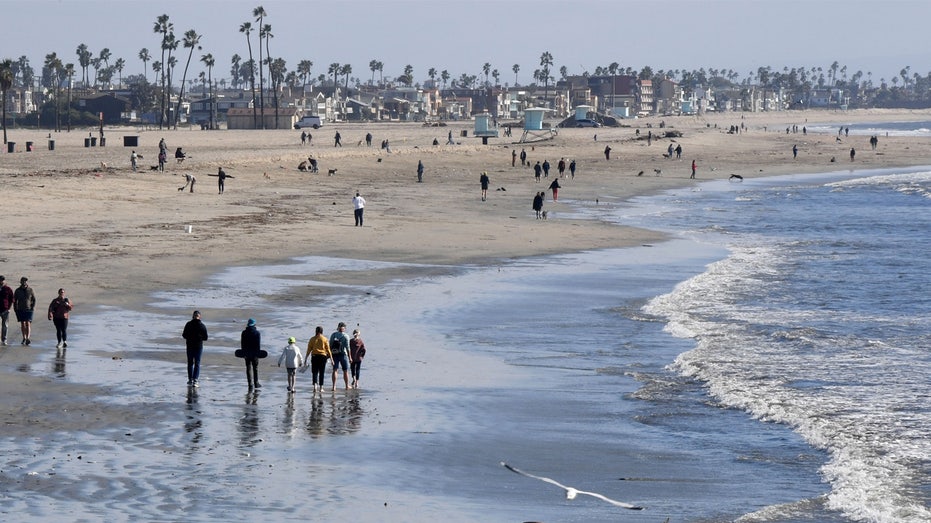 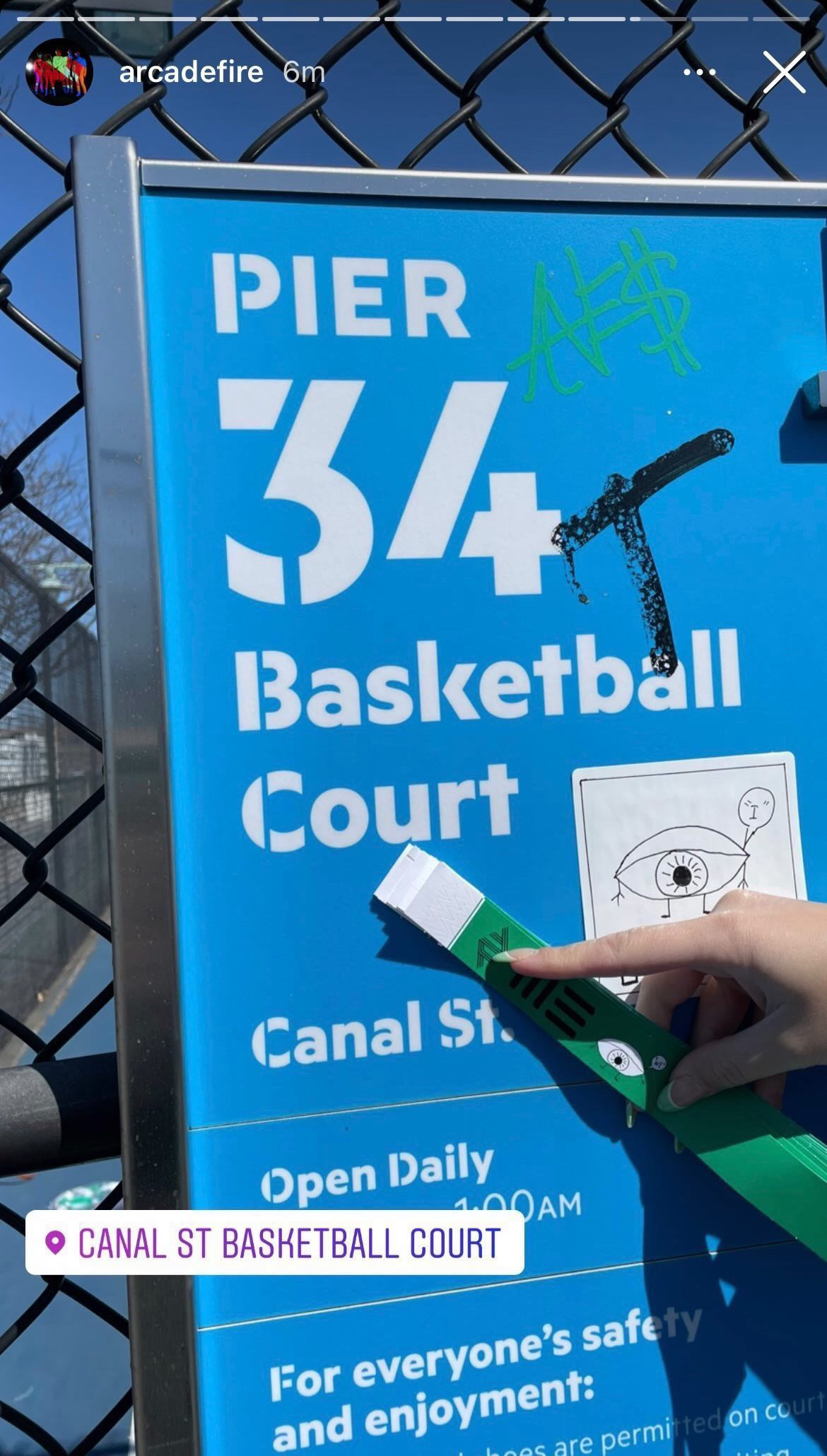