By Julien Ponthus and Gertrude Chavez-Dreyfuss

LONDON/NEW YORK (Reuters) -Investors have dramatically raised their bets that the U.S. Federal Reserve will raise interest rates by 75 basis points (bps) rather than 50 bps on Wednesday, a swing in expectations which has fuelled a violent selloff across world markets.

Expectations for a 75-bps hike at the June meeting jumped to 89% on Tuesday from only 3.9% a week ago, according to CME’s Fedwatch Tool. Consequently, expectations of a 50 bps rate hike on Wednesday have melted to 11% from a surefire bet a week earlier.

Investors worry that a 75-bps rate increase, which would be the biggest since 1994, will negatively impact the valuation of equities, particularly technology stocks, and jeopardize the post-COVID-19 recovery.

Monday’s selloff confirmed a so-called bear market for the U.S. equity index, which is down more than 20% from its most recent closing high.

On Tuesday, investors continued to sell U.S. stocks as investors braced for an aggressive Fed. [.N]

In the Treasuries market on Tuesday, U.S. two-year yields, which are highly sensitive to rate expectations, spiked to 3.439%, the highest since November 2007. Benchmark U.S. 10-year yields touched 3.479%, its strongest level since April 2011. The yield curve between two-year and 10-year notes briefly inverted on Tuesday as far as 5.4 basis points, which typically suggests an incoming recession. The curve was last steeper at 4.2 bps.

The Fed ends its two-day meeting on Wednesday amid data last Friday showing that U.S. consumer prices rose at their fastest pace since 1981.

Data showed that in the 12 months through May, the U.S. consumer price index (CPI) surged 8.6%, the largest year-on-year increase in roughly 40 years. The so-called core CPI climbed 6.0% in May on a year-on-year basis.

Some investment banks including Goldman Sachs (NYSE:) said they now expect 75-basis-point increases in June and July, and then a 50-basis point hike in September. TD Securities expects the same quantum of rate hikes in June and July.

“The market has quickly adjusted rate hike expectations for the next few meetings, including 75 bps each for June and July,” said Mauricio Agudelo, head of fixed income investments at Homestead Funds.

“In our view, the market is already doing the tightening for the Fed, therefore the Fed must deliver.” 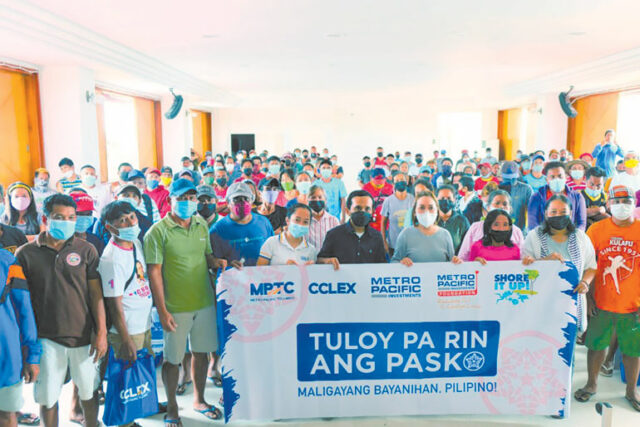 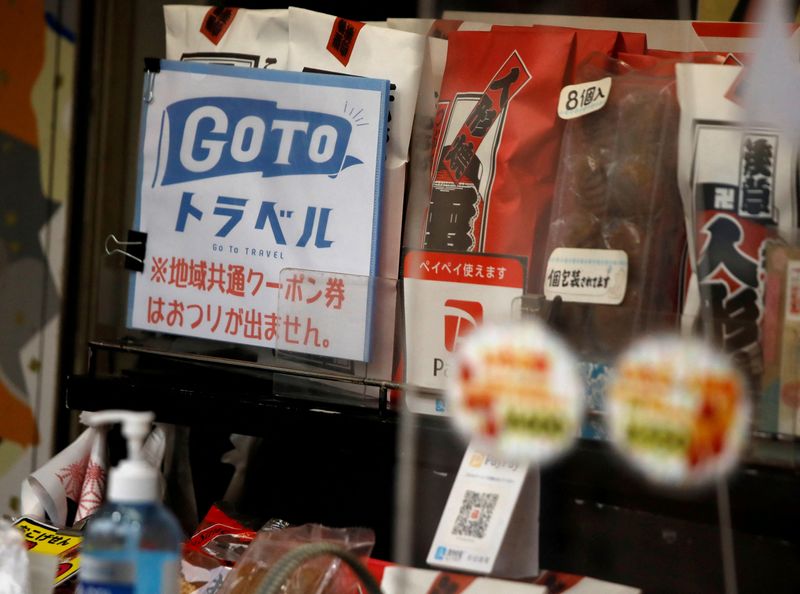