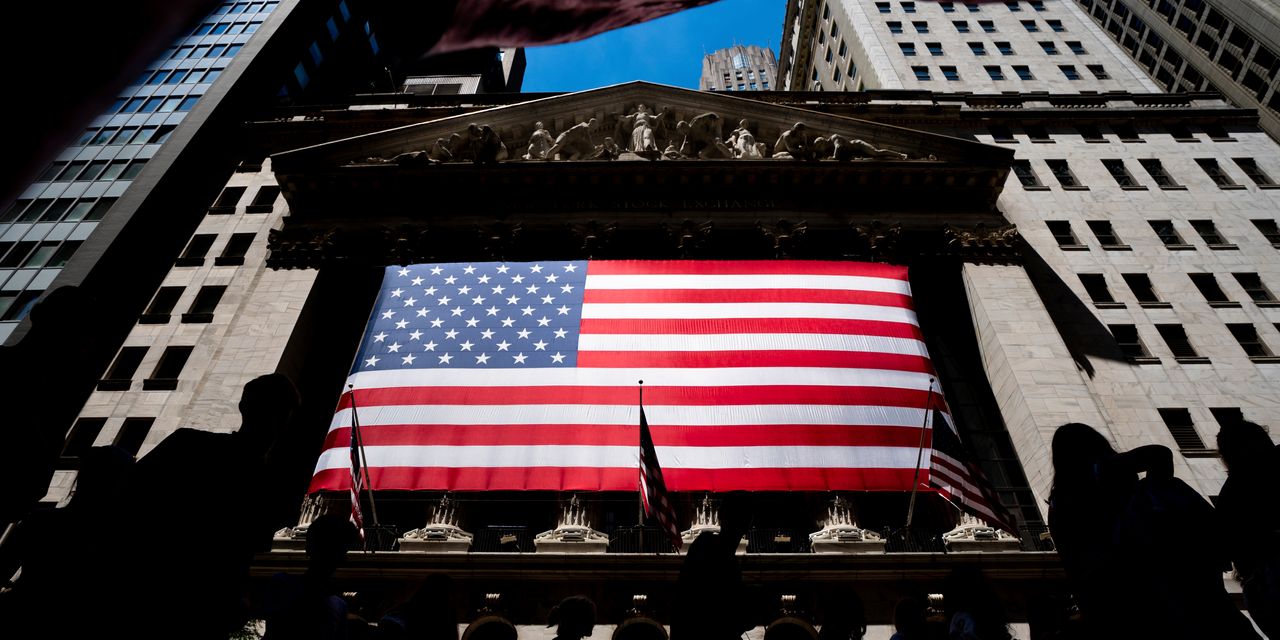 U.S. stocks finished lower on Tuesday for a second day as investors braced for the latest update on what has been the worst bout of inflation to hammer the U.S. economy in four decades.

After a fleeting rebound off the 18-month lows the S&P 500 index touched in mid-June, the mood was again cautious on Tuesday as the strong dollar weighed on sentiment ahead of Wednesday’s consumer-price index for June, while the second-quarter corporate earnings reporting season starts on Thursday.

With the inflation report looming large on the economic calendar, investors appear reluctant to open new positions ahead of the data, even as the White House has preemptively dismissed the report as already out of date.

“The overarching driver of trade today is the CPI report tomorrow and investors’ reluctance to get out directionally one way or the other in advance of it,” said Mark Luschini, chief investment strategist at Janney Montgomery Scott.

Traders remain wary about the prospects for corporate profits also amid signs of slowing global economic growth, although declining commodity prices have spurred hopes that the Federal Reserve might be able to transition back to cutting interest rates as soon as next year.

“There’s been some talk of peak inflation in the US due — among other reasons — to a fall in some agriculture food prices. After all, it was the soaring prices of wheat, corn and other soft commodities, as well as energy, that have boosted inflation so much over the past year or so,” said Fawad Razaqzada, financial markets analyst at City Index. “With these prices coming down a little, this is clearly some good news — and some light at the end of the tunnel.”

The drop in commodity prices, however, may not be reflected in the June consumer price index due Wednesday, he said. “So, just like May, there is a risk that inflation could overshoot again. If so, this will likely trigger fresh gains for the dollar.”

See also: ‘The good, the bad and the ugly’: here’s how the market might react to the latest U.S. inflation data

As for the dollar, investors are worried about how a surging U.S. currency may impact corporate earnings, Luschini added.

“Investors are thinking about what it means in terms of tightening financial conditions, plus the fact that it will work to be counterproductive to earnings,” Luschini added.

The dollar has soared versus major rivals in 2022, but pulled back from a 20-year high for the ICE U.S. Dollar Index
DXY,

Tuesday after the euro
EURUSD,

came tantalizingly close to hitting parity versus the U.S. currency for the first time in around two decades.

Read: Euro pauses at parity. But what comes next?

on Thursday, and Citigroup
C,

Expectations are for limited earnings growth. Analysts are forecasting an average 4.3% increase for companies in the S&P 500, which would be the weakest since the end of 2020, according to FactSet.

Three months ago analysts were projecting growth of 5.9%, and the difference reflects building concerns that rampant inflation, and the consequent higher borrowing costs imposed by central banks to counteract it, have caused profit margins to compress.

As for economic data Tuesday, the National Federation of Independent Business said its small-business optimism index fell 3.6 points to 89.5, the lowest level since the first few months of the pandemic in 2020. The index has declined during five of the past six months. Meanwhile, 34% of survey respondents said inflation is their primary concern, the highest percentage since 1980 — a sign that inflation has continued to hurt small businesses, which don’t share the pricing power of large corporations.

fell 3.2 basis points to 2.958% as traders sought the relative safety of government debt. But the rally in Treasuries caused the closely followed spread between the two-year and 10-year notes to shrink to minus 8.5 basis points, its deepest inversion since Feb. 27, 2007. 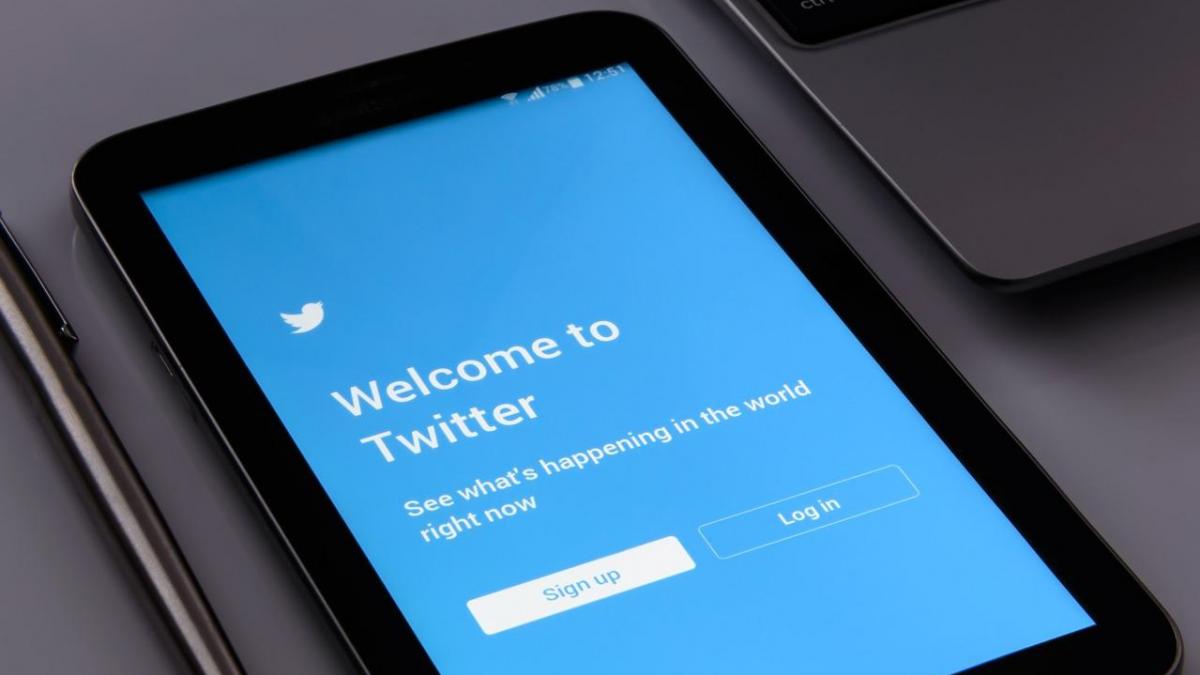 A vulnerability in Twitter’s software that exposed an undetermined number of owners of anonymous accounts to potential identity compromise last{...}

The return of crypto winter—a term that describes periodic downturns that batter the crypto industry—is leaving everyone feeling cold. The{...}

SlavkoSereda/iStock via Getty Images The energy sector (NYSEARCA:XLE) gained 3.7% this week for its biggest weekly gain since the end{...}