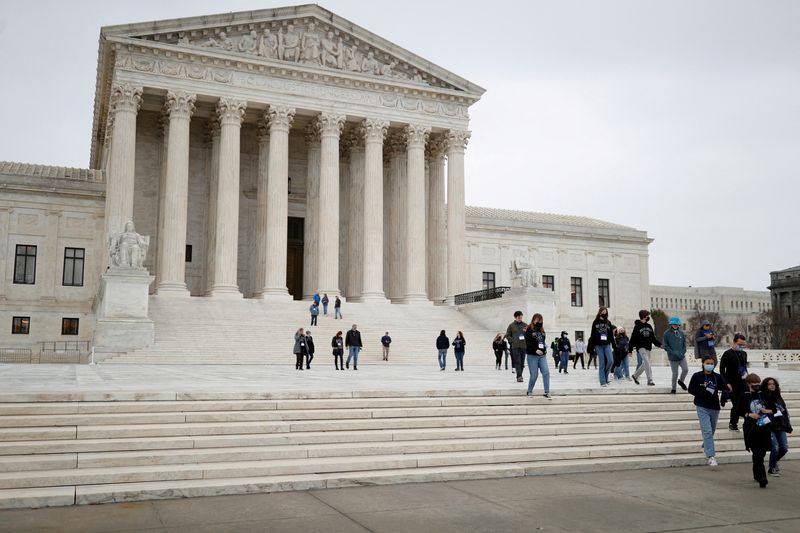 (Reuters) – The U.S. Supreme Court will allow the public to hear arguments in person for the first time in about 2-1/2 years following a closure due to the COVID-19 pandemic, Chief Justice John Roberts said late on Friday, according to media reports.

The court’s nine justices – all of whom have been vaccinated against COVID-19 – will begin hearing a new round of cases when the court’s next term kicks off on Oct. 3.

Court spokespeople did not immediately respond to requests for comment.

No members of the public have been allowed in the white marble court building across the street from the U.S. Capitol since pandemic-related curbs were implemented in March 2020, even as the rest of official Washington relaxed restrictions months ago.

The Capitol began a phased reopening for visitors and tourists in March while the White House reopened a month later.

The court further walled itself off from the public in May after the leak of a draft opinion showing that the court’s conservative bloc was set to overturn the landmark 1973 Roe v. Wade ruling that legalized abortion nationwide.

It erected an 8-foot (2.44-meter) tall security fence amid concern about protests that followed the publication of the leaked opinion. The ruling was made the following month. The fence was removed in August.

After the start of the pandemic, the court changed the way it operated. In May 2020, it began hearing oral arguments by teleconference, instead of in person, with a live audio feed provided to the public for the first time.

Justices resumed in-person oral arguments in October 2021. They were joined in a sparsely populated courtroom by lawyers, court staff and journalists, but members of the public were still not permitted.

The tenor of oral arguments also changed, with some of the prior free-for-all questioning of arguing attorneys replaced by more orderly justice-by-justice questioning.

Justice Clarence Thomas, who famously almost never spoke during arguments in the past, became a vocal presence on the bench using the new format, regularly asking questions.

The court’s new term promises to be momentous, as was its prior term.

One of them includes a bid to end affirmative action policies used by colleges and universities to increase their numbers of Black and Hispanic students. 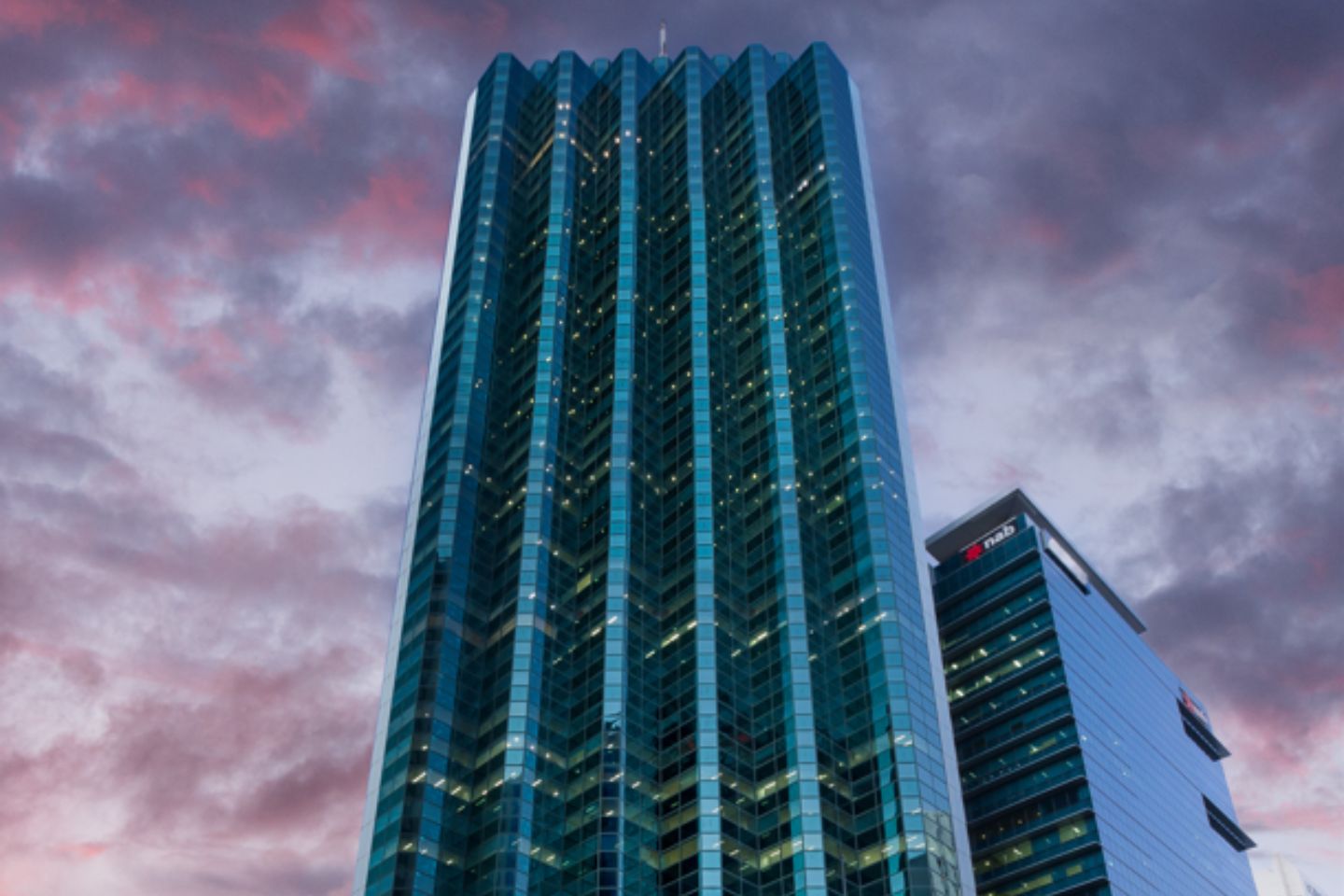 A spate of transactions in Perth’s CBD is set to occur, with the low-profile Baldock family among the prospective buyers.{...}

THE PHILIPPINES’ balance of payments (BoP) deficit could end this year wider than initially expected due to darker global growth{...} 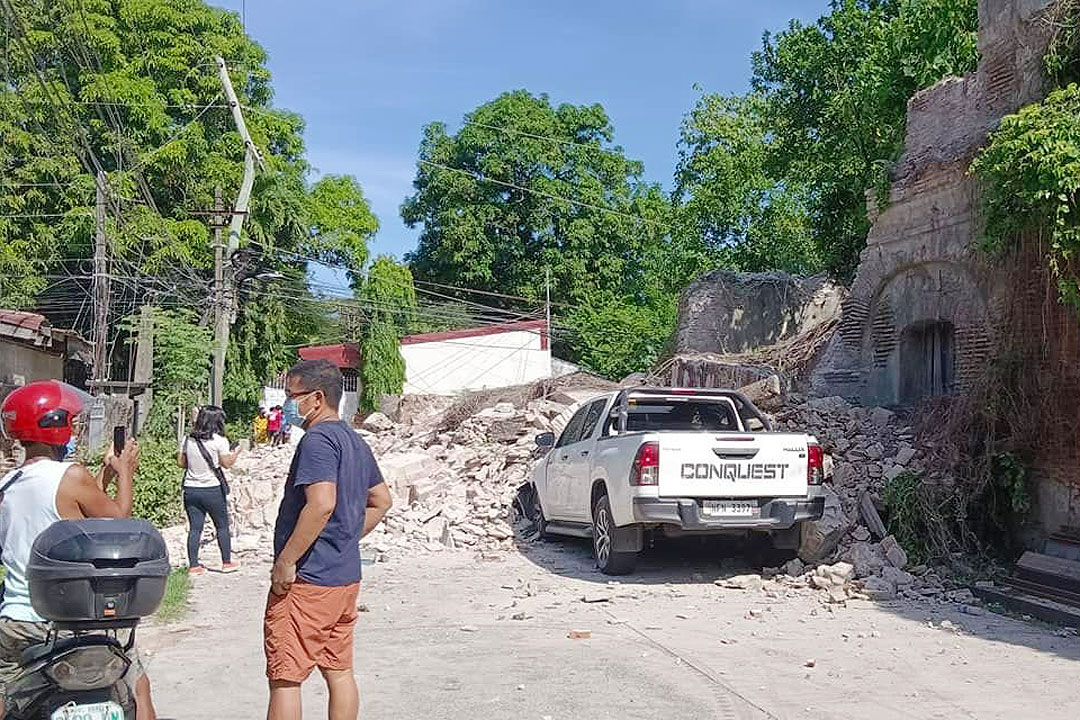 BUREAU OF FIRE PROTECTION FACEBOOK PAGE A technical team of conservation and restoration experts will be dispatched to Abra, Ilocos Sur, and Ilocos Norte{...}