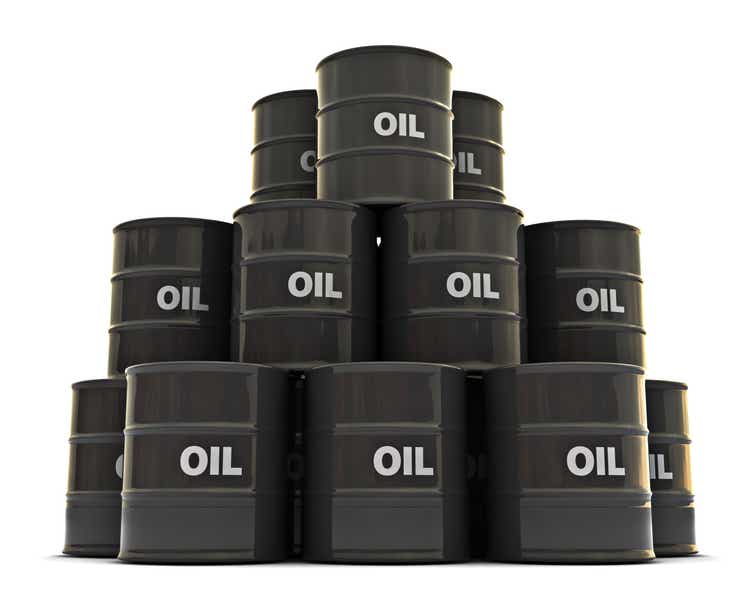 The release would be the final tranche of oil from the program started in the spring to release a total of 180M barrels of crude from the SPR to address high gasoline prices; so far, 165M barrels have been released.

The White House also unveiled details on replenishing the emergency stockpile, planning to initiate purchases when WTI crude prices are at or below $67-$72/bbl, according to a senior administration official.

The 15M barrels from the original tranche will hit the market in December; a decision reportedly will be made next month whether additional releases are needed in January. Shoppers in the UK are buying imperfect produce to help cope with the highest price rises since at least 2008.{...}

A smartphone with the Starlink logo displayed on the screen. Sopa Images | Lightrocket | Getty Images Elon Musk said in{...} 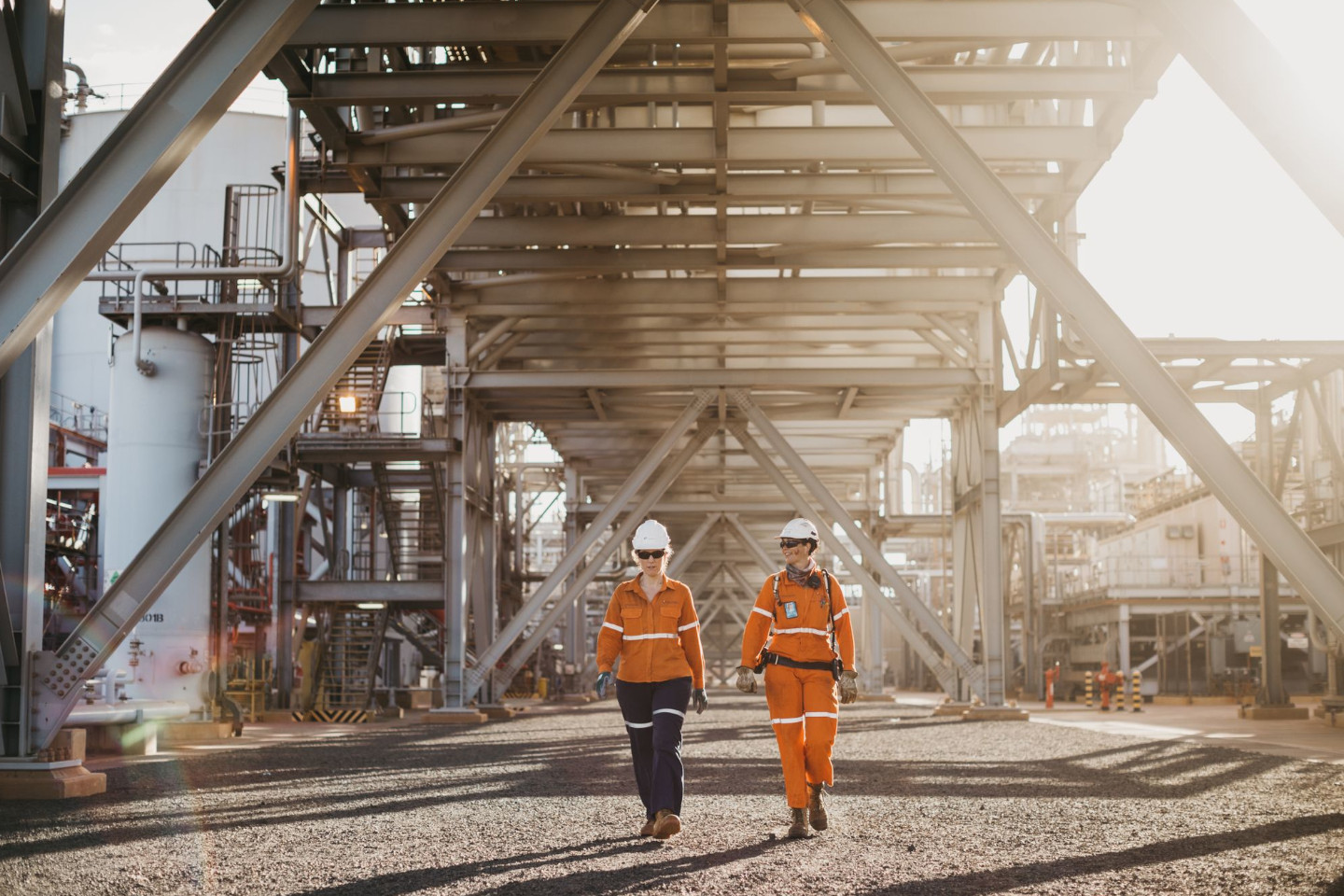 Woodside banked almost $US5.2 billion of revenue in the December quarter, while the company has flagged first gas at its{...}