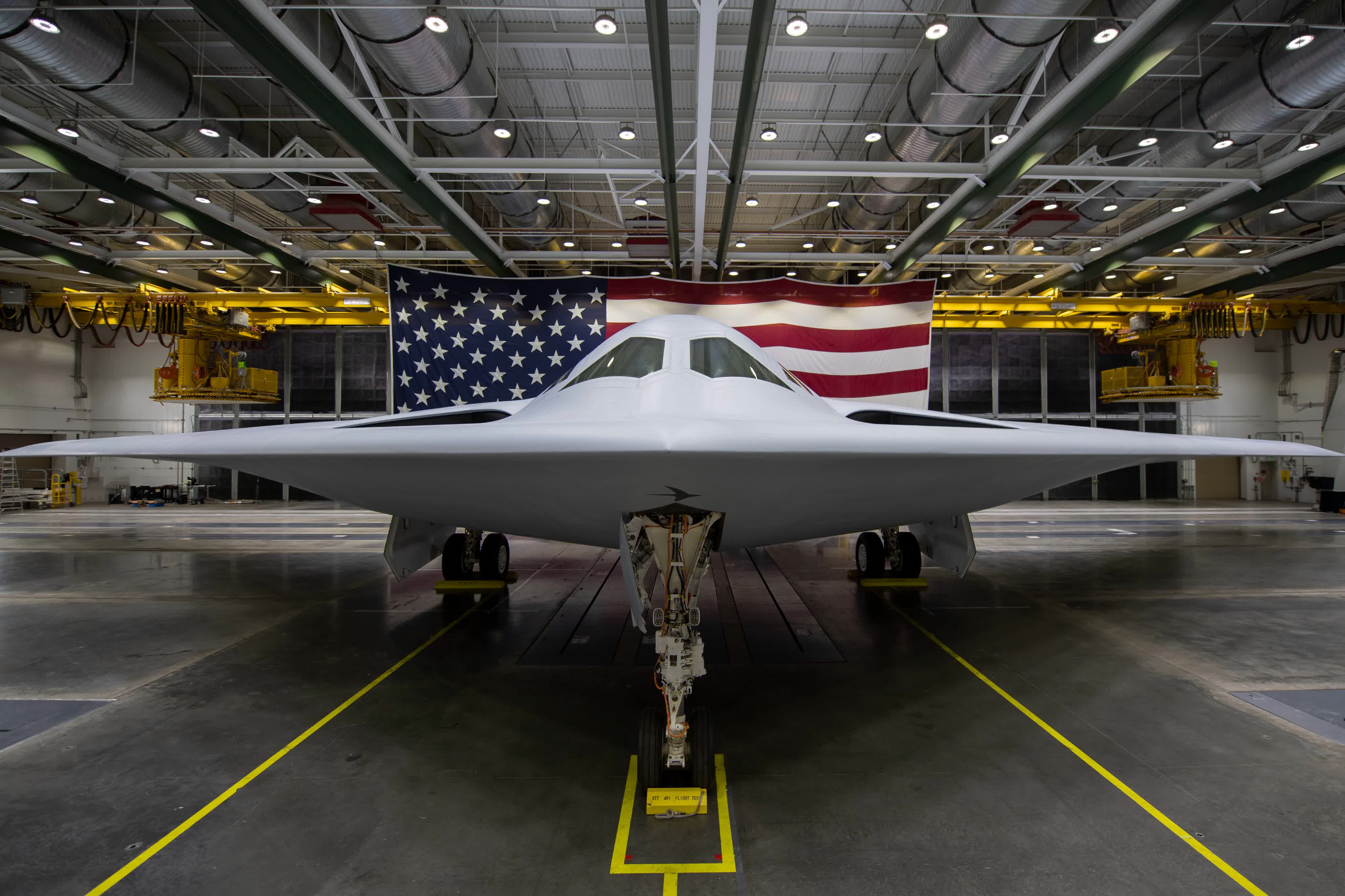 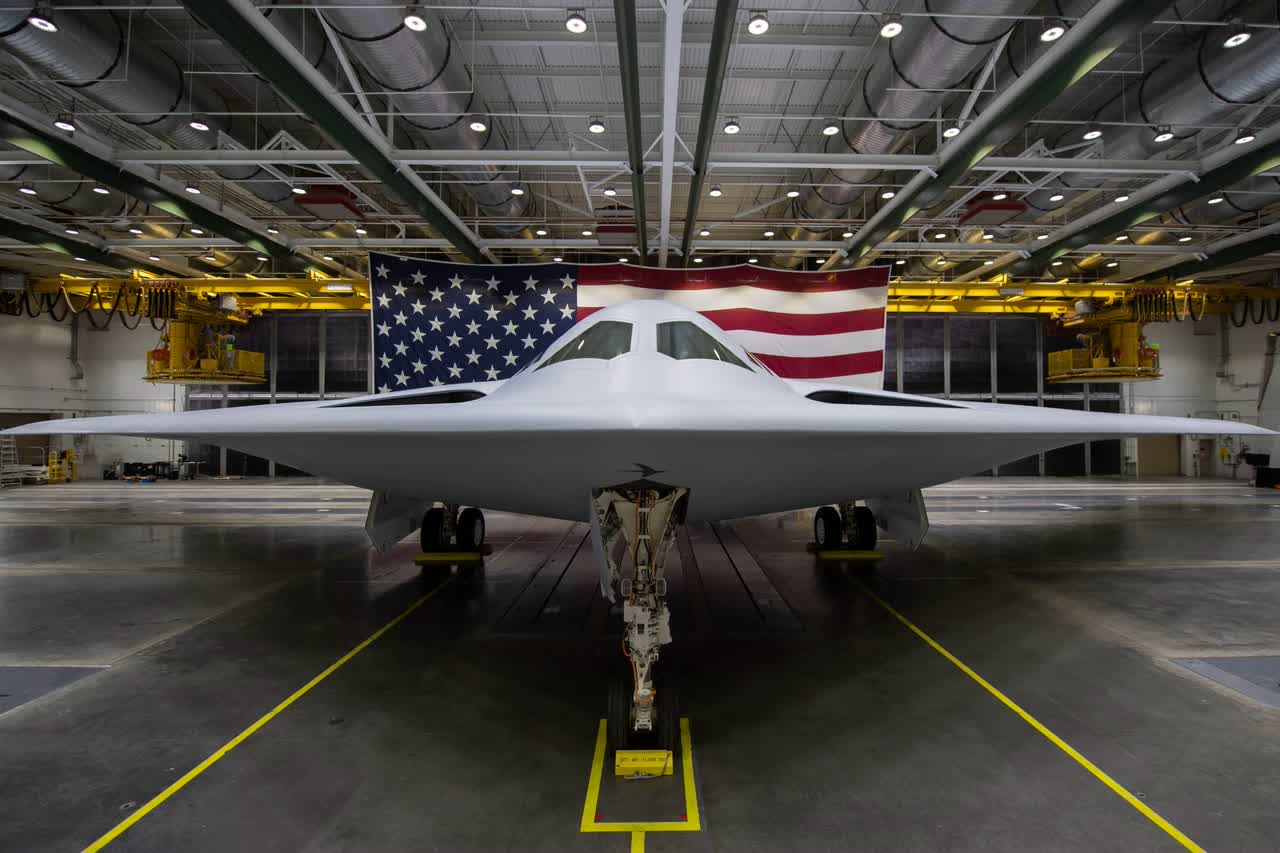 Northrop Grumman (NYSE:NOC) on Friday introduced the B-21 Raider, a long-range bomber that is a central part of the Pentagon’s strategy to counter China. The U.S. Air Force hosted an event at a secretive plant north of Los Angeles to offer a brief look at its first new bomber in more than 30 years.

The cost of each stealth plane isn’t known, though the Air Force had set a price to buy 100 aircraft for $550 million a piece in 2010. That price is equivalent to about $692 million today, the Air Force said in a statement. The defense department hasn’t disclosed the actual cost.

The B-21 has a flying-wing design and resembles the aging B-2 Spirit nuclear stealth bomber, which Northrop (NOC) built starting in the 1980s. The new plane is designed to fly thousands of miles – by a pilot or eventually remotely – and avoid detection before hitting enemy targets.

Defense Secretary Lloyd Austin and General Mark Milley, chairman of the Joint Chiefs of Staff, were among the 600 people invited to attend the unveiling at a Northrop (NOC) facility in Palmdale, California. Visitors were required to turn over their mobile phones to security and were kept at least 75 feet away from the plane. Photographers were restricted to taking pictures of the bomber from a narrow set of angles.

The B-21 is expected to be deployed the middle of the next decade as part of a $1 trillion overhaul of U.S. nuclear deterrence. The Pentagon’s plan includes nuclear submarines and land-based missiles to counteract China’s growing nuclear stockpile. The country could have 1,500 nuclear weapons by 2035, according to a yearly Pentagon report to Congress.

China “is investing in and expanding the number of its land-, sea- and air-based nuclear delivery platforms and constructing the infrastructure necessary to support this major expansion of its nuclear forces,” the report said.

The Air Force’s budget for fiscal 2023 asks for $1.8 billion for the new bomber and a total of $19.4 billion through fiscal 2027. The B-21 is estimated to cost at least $203 billion to develop, purchase and operate 100 aircraft over 30 years, Bloomberg News reported, citing figures provided by the Air Force.

Seeking Alpha contributor Dhierin Bechai has a Buy rating on Northrop (NOC) because of its pipeline of aerospace and defense work. Columnist Leo Nelissen recommends investors Buy Northrop’s (NOC) stock on any weakness. 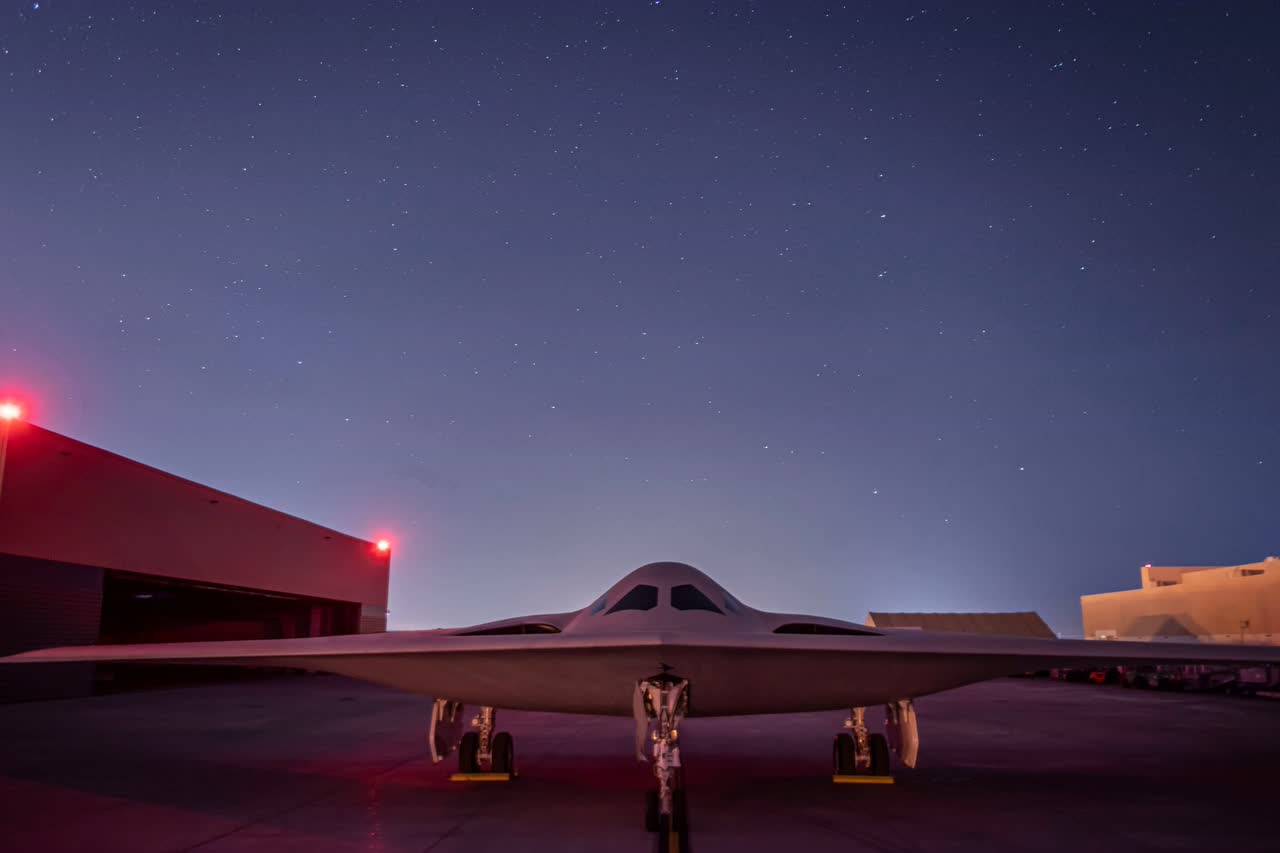 The IIFL Wealth Hurun India Rich List released for 2022 has had fourteen new entrants to the Top 100. While{...}