More than 124,000 leaked documents known as the “Uber Files” show how the ride-sharing giant used questionable practices to force its way into cities around the world, often with help from high-level officials and in defiance of existing laws and regulations. The confidential records span Uber’s dealings across 40 countries between 2013 to 2017—when co-founder Travis Kalanick was still running the show—and reveal “how the company broke the law, duped police and regulators, exploited violence against drivers and secretly lobbied governments across the world,” the Guardian reported Sunday, as various news outlets involved in the global investigation—led by the Guardian and the International Consortium of Investigative Journalists—began to publish their findings.

On Monday, Mark MacGann, formerly Uber’s top European lobbyist, came forward as the source of the leak. “We had actually sold people a lie” and “I am partly responsible,” he told the Guardian. “I regret being part of a group of people which massaged the facts to earn the trust of drivers, of consumers and of political elites” and “it is my duty” to now “speak up and help governments and parliamentarians right some fundamental wrongs.”

A major finding is the so-called “kill switch” method Uber used to evade law enforcement during raids on their offices in at least six countries. The protocol, which was reportedly deployed at least 12 times, cut off access to Uber’s servers to prevent authorities from obtaining evidence. “Please hit the kill switch ASAP,” Kalanick emailed a subordinate minutes after authorities raided Uber’s Amsterdam office in April 2015, per the Washington Post. “Please kill access now,” Zac de Kievit, then European legal director for Uber, said in an email a year earlier, regarding a Paris raid. (A spokesperson for Kalanick said in a statement that the “fail-safe protocols” were “a common business practice” that were approved by Uber’s legal, policy, and compliance teams and were not designed to obstruct justice. Uber said “such software should never have been used to thwart legitimate regulatory actions” and stopped using the system in 2017, when current CEO Dara Khosrowshahi replaced Kalanick.)

Reports also show how Uber looked to politicians and other high-level officials to help it muscle its way into global markets. “Right now you are seen as aggressive,” the prime minister of the Netherlands, Mark Rutte, told Kalanick in 2016, per meeting notes reported by the ICIJ, advising the co-founder to “change the way people look at the company” by stressing the positives, which “will make you seem cuddly.” Another European ally was French president Emmanuel Macron, whose support for Uber’s expansion in France as economy minister was apparently more extensive than previously known. Macron maintained frequent contact with Uber executives, and at one point told the company he had negotiated a “secret deal” with Uber adversaries in the French cabinet, according to the Guardian. (The political fallout is already clear, with the French opposition calling for a parliamentary inquiry into Macron’s role in Uber’s expansion in France following the leak.) Putin-tied Russian oligarchs are also among the other powerful figures that Uber courted to try to advance its global strategy.

Other “strategic investors” that Uber sought out, outlets reported Monday, were owners of publications in Europe—including popular tabloids such as the UK’s Daily Mail and Germany’s Bild— and India. Getting Bild publisher Axel Springer (who has since acquired Politico and Insider) to invest in Uber—as it did in 2016—was seen internally as a way to gain “their support and influence in Germany and Brussels,” as one Uber executive wrote in a reported email in 2015. In the same thread, Uber’s vice-president for communications Rachel Whetstone noted Springer had “traditionally been somewhat close” with the taxi industry “so anything we could do to work with them would be great.”

A particularly damning revelation involves Kalanick’s apparent leveraging of violence against Uber drivers. As clashes broke out in Paris between enraged taxi drivers and Uber in January 2016, Kalanick encouraged executives to respond with “civil disobedience,” a counterprotest involving “15,000 drivers” and “50,000 riders.” Whetstone warned Kalanick that MacGann was “worried about taxi violence” against Uber drivers. Kalanick reportedly replied, in a series of messages, “If we have 50,000 riders they won’t and can’t do anything” and “I think it’s worth it..Violence guarantee[s] success.”

Uber has responded to the leak by acknowledging its pitfalls while emphasizing improvements it has made since Kalanick, who severed his final ties with the company in 2019, resigned in 2017. “We have not and will not make excuses for past behavior that is clearly not in line with our present values,” the company said in a statement. “Instead, we ask the public to judge us by what we’ve done over the last five years and what we will do in the years to come.”

The global investigation into the classified Uber records is a remarkable collaboration involving more than 180 journalists from 29 countries. Among the more than 40 media organizations participating in the joint effort is the BBC, the Post (which said more than 50 of its journalists were involved in the project), and Le Monde. The deluge of revelations that began on Sunday are expected to continue in the coming days and weeks, as outlets roll out analyses.

After surviving two life-threatening brain aneurysms, Emilia Clarke is amazed at how normally she’s still able to live her life{...} 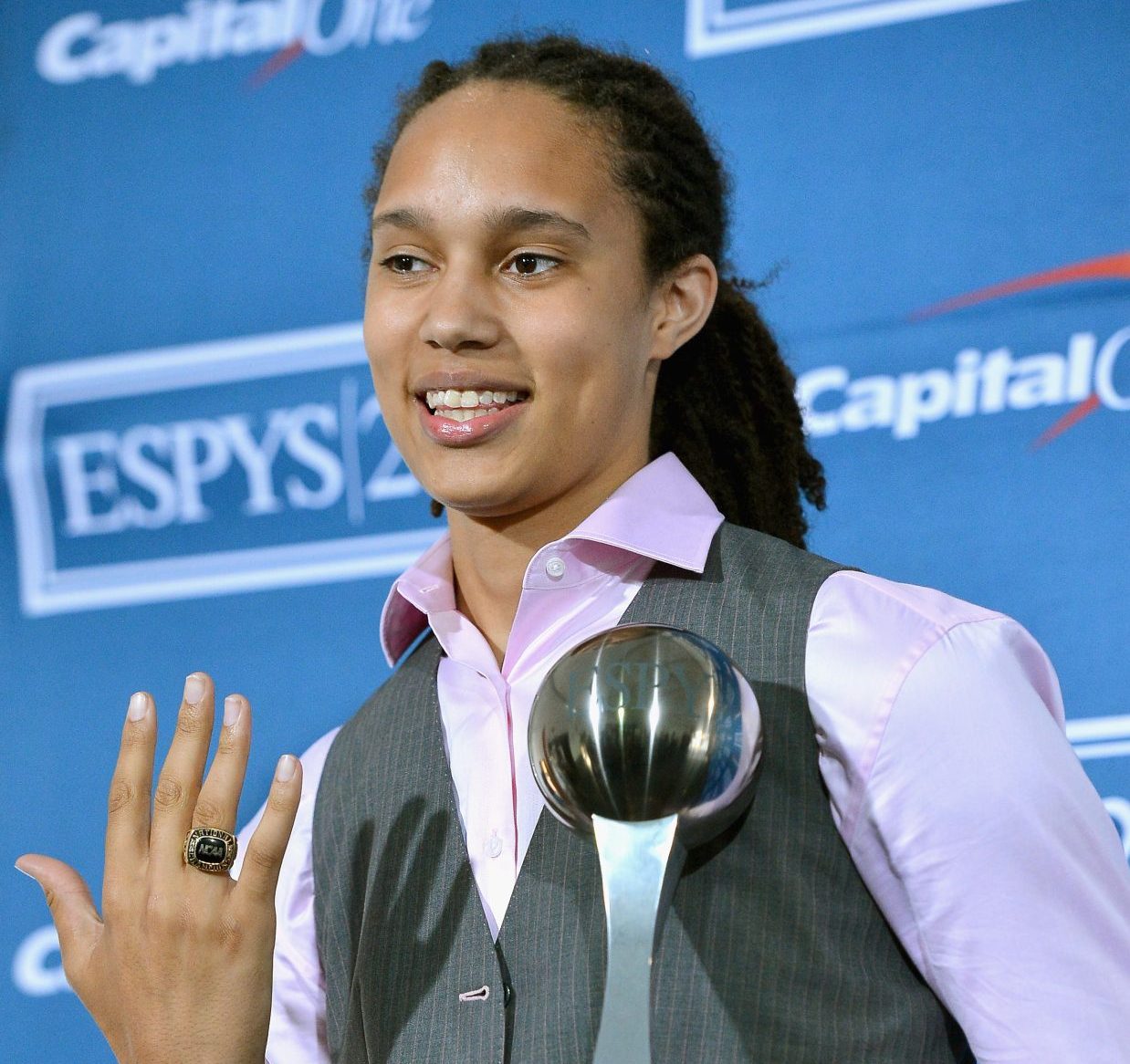 Eight days after being sentenced to 9.5 years in a Russian prison, the country confirmed the first discussion to swap{...} 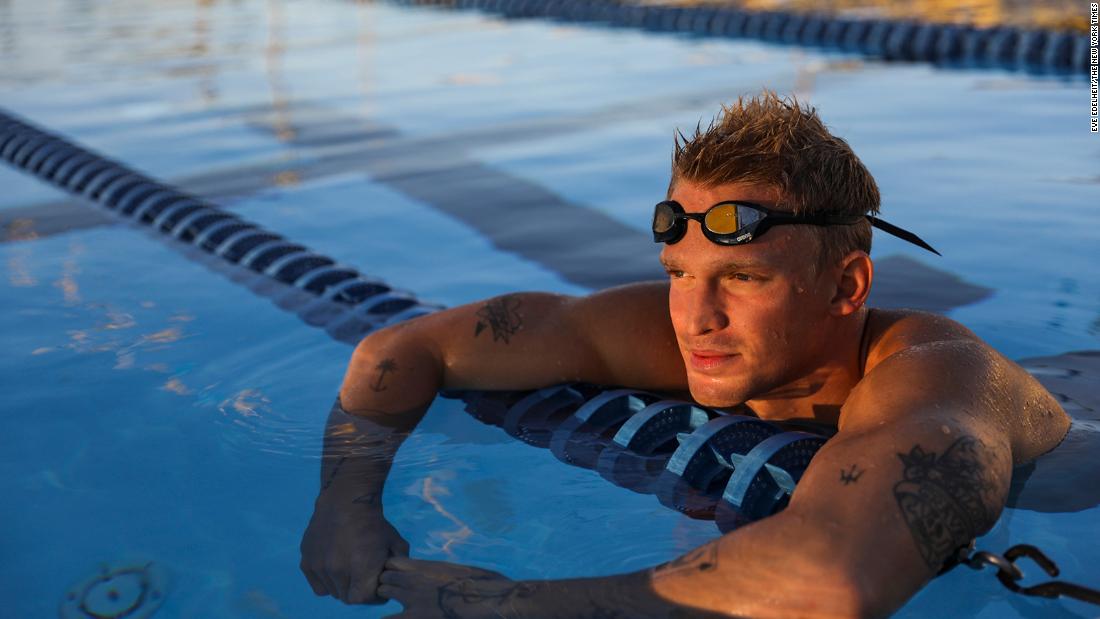 With a big crowd watching on and fans chanting his name, it transported him back to the thick of his{...}