The University and College Union has condemned University College London’s use of agency workers to cover gaps left by security guards striking for better pay.

The UCU, which represents academics and support staff, has written to UCL’s provost and president, Dr Michael Spence, expressing concern at what it says appear to be intimidatory and strike-breaking tactics.

“Whether this is intended or not, UCL should not be attempting to present the use of agency workers to break strikes as if it were a neutral act of staffing,” the president of the union’s branch at the university, Sean Wallis, wrote.

The union referred to the university’s admission, first reported by the Guardian, that its security contractor had subcontracted in workers “as a short-term measure to ensure continuity of operations and safety on campus during the period of industrial action” by the existing, outsourced security guards.

“This appears to imply that agency staff are intended to be used to break the strike, exploiting a newly created loophole rushed through parliament this summer,” the UCU wrote. Wallis said the Trades Union Congress had “already launched a legal challenge to this loophole”.

Many outsourced UCL security staff went on strike on Monday over pay and union recognition. Striking workers said they found out on the Friday before they were due to strike that their overtime had abruptly been cancelled and the shifts handed to agency workers.

UCU said this “appears to be an attempt to victimise workers exercising their lawful rights to join a union and engage in industrial action”, adding: “Striking staff are being deprived of the option to make up their low pay with overtime, beyond and in addition to the loss of a day’s pay for a day’s strike.”

In the letter, sent on Tuesday and seen by the Guardian, the UCU asked UCL if and when senior management were made aware of the reliance on agency staff during the strike, and for an “update on the consultation on insourcing these workers and other currently outsourced colleagues”.

The IWGB has said its members were seeking between £2 and £3 more an hour – depending on the worker – to bring them all to £15. It said that this would bring pay up to the level UCL’s in-house security staff were on before outsourcing started two decades ago – and would not come close to reversing the erosion caused by inflation in that time. 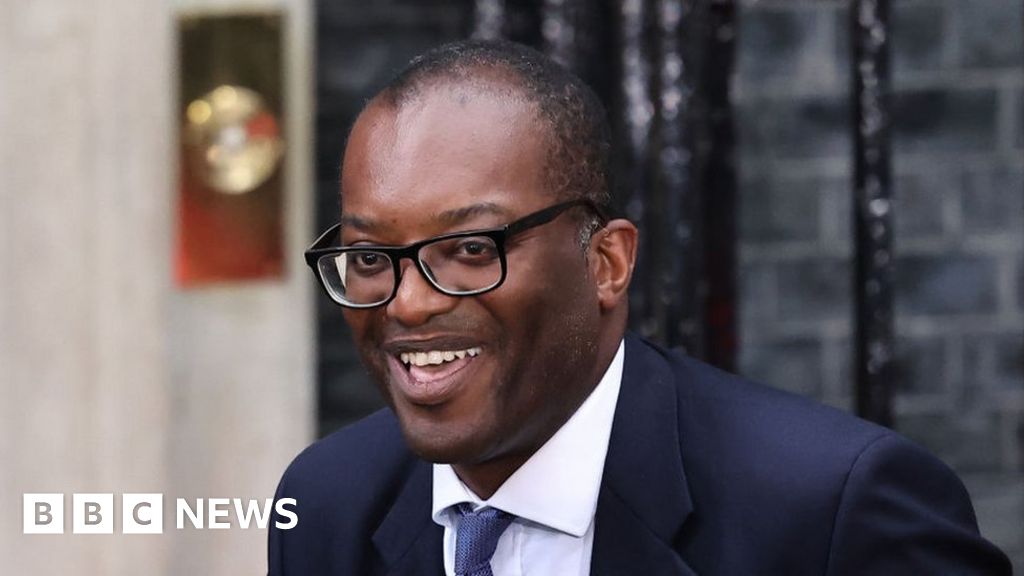 Across Sharm el-Sheikh, a slim strip of manicured resorts, asphalt and concrete near the southern tip of the Sinai peninsula,{...}