Search and rescue staff from the UK coastguard are being provided with training that would help them to defend their actions at a future inquiry into how at least 27 people died in the Channel last year, the Guardian has learned.

In August, HM Coastguard awarded a £19,200 contract to the training company Bond Solon to prepare operational search and rescue staff to give evidence in legal hearings, which will “provide assurances that they are performing their duties in line with expected processes that may be challenged in an inquest or inquiry”.

The Emergencies on Trial one-day training courses are intended to be delivered between October 2022 and March 2023.

The training will prepare tactical and strategic members of the coastguard to respond to cross-examination, communicate effectively and familiarise themselves with evidence. The aim of the training is to provide coastguard staff with “awareness and understanding of the legal need of recording decisions in delivery of search and rescue incidents within the United Kingdom legal framework”.

The UK coastguard search and rescue response to the drownings in the Channel on 24 November 2021 has been strongly criticised, after it emerged that the 34 people onboard the sinking dinghy had waited more than 12 hours for a rescue vessel or aircraft to arrive at the scene. By the time support arrived, all but two of the passengers had drowned or died of exposure.

Call records released as part an investigation into the incident by the French authorities show that over the course of the night the UK coastguard continued to deny that the dinghy was in British waters. The records show that the boat entered British waters at 2.30am.

In a report released last week, the Marine Accident Investigation Branch (MAIB) accepted that some lives had been lost in British waters and that calls had been made to the UK coastguard on the night of 24 November. It added: “The MAIB was aware of this incident at the time but did not take any action.”

The MAIB is investigating the incident and it is understood there will be no formal inquiry into what happened until that investigation is concluded.

The Bond Solon contract has been viewed by lawyers and search and rescue experts as the first indication that an inquest is forthcoming. It follows the launch of a criminal investigation of the French coastguard by the French authorities last month.

A Maritime and Coastguard Agency spokesperson said: “We provide this kind of training on a regular basis as staff are routinely asked to attend coroner’s inquests and fatal accident inquiries due to the nature of our work.”

Maria Thomas, from Duncan Lewis, the law firm representing many people whose relatives died in the incident, said: “On behalf of our clients, we reiterate that an independent, public inquiry needs to happen promptly and as soon as possible to ensure transparency and accountability for the biggest loss of life in the Channel for over three decades.” 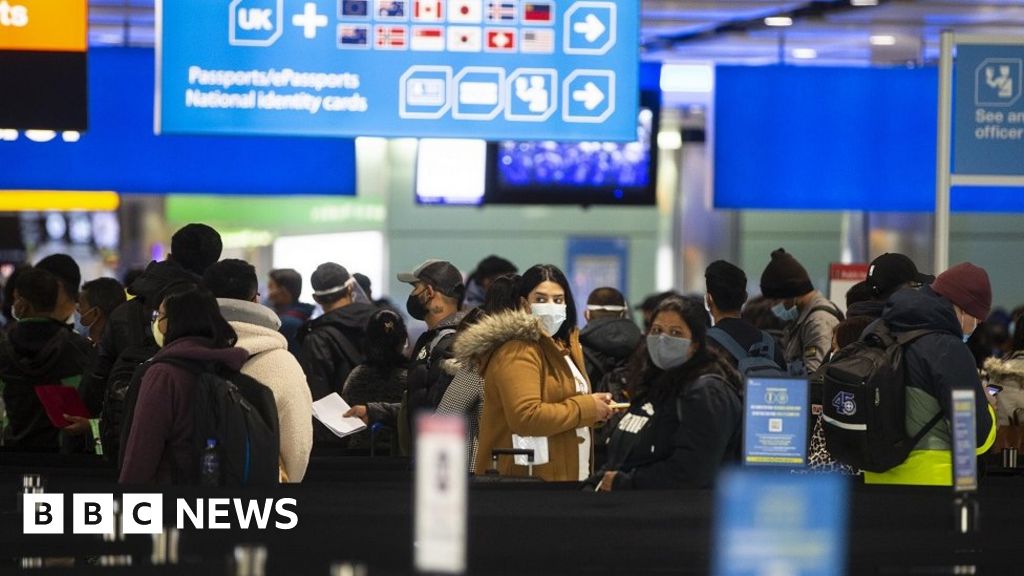 Presenting the much-coveted Alt Power 100 Artlyst 2022. This is Artlyst’s way of acknowledging our industry’s hard work and achievements,{...} 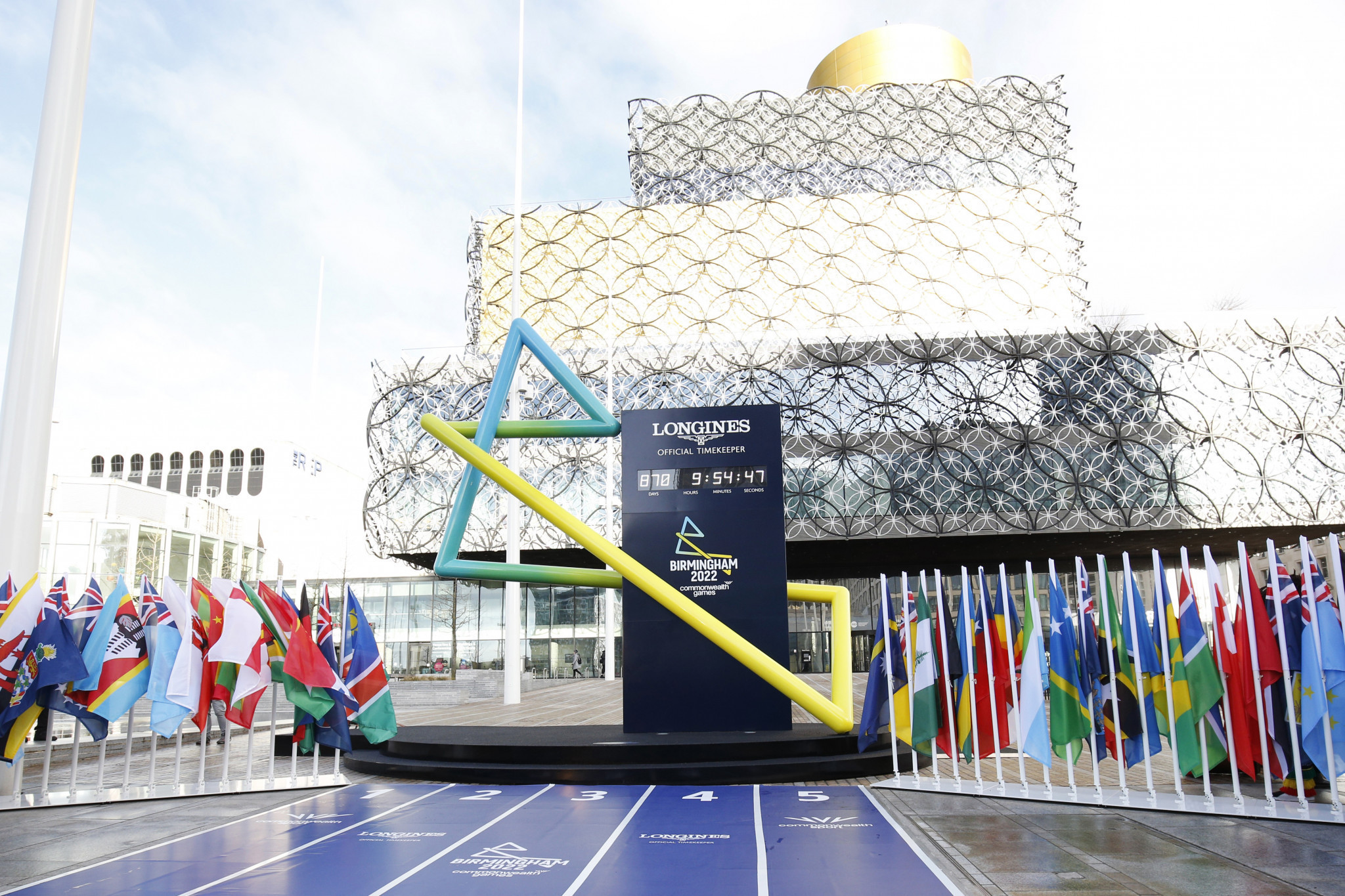