Senior figures in Rishi Sunak’s Government are reportedly considering putting the UK on the road to a Swiss-style relationship with the EU.

The Sunday Times reports that the move could take place over the next decade as the Government eyes up a closer relationship with the EU that avoids the current barriers to trade.

Any such shift, only a few years after Boris Johnson secured a deal with the EU after years of back-and-forth negotiations, would likely inflame backbench Tory Brexiteers.

Downing Street sources rejected the report but the Times suggested that behind closed doors some in Government have indicated that the pursuit of a frictionless trading relationship with the bloc requires moving to a Swiss-style arrangement over the next 10 years.

According to the paper, this would not extend to a return to freedom of movement.

Switzerland and the EU have a close economic relationship based on a series of bilateral agreements, giving the country direct access to parts of the EU’s internal market including the free movement of people.

The UK is locked in long-running talks with the EU over the Northern Ireland Protocol, a post-Brexit arrangement for the region designed to avoid a border on the island of Ireland.

Unionists have opposed the protocol as impeding trade between Northern Ireland and Great Britain, placing a border in the Irish Sea.

This has resulted in the collapse of the Stormont Assembly, with top civil servants left to run government departments.

However, there have been renewed hopes in recent weeks that a deal can be secured and the relationship improved between the UK and the EU after years of tensions.

A Swiss-style veterinary agreement has been one of the options mooted by some on the EU side as a solution to the protocol dispute, while in the years after the Brexit vote a deal inspired by the Swiss-EU relationship was seen as one among many options for the UK after it voted to leave the bloc.

Chancellor Jeremy Hunt this week admitted that Mr Johnson’s Brexit deal caused damaging trade barriers with the European Union, as he said immigration will be “very important” for the economy.

Mr Hunt also insisted the UK would find a way to improve trading ties with the EU without rejoining the single market.

Simon Clarke, the former levelling up secretary, was among those to criticise any suggestion that the UK could pursue a Swiss-style arrangement.

The Tory MP tweeted: “I very much hope and believe this isn’t something under consideration. We settled the question of leaving the European Union, definitively, in 2019.” 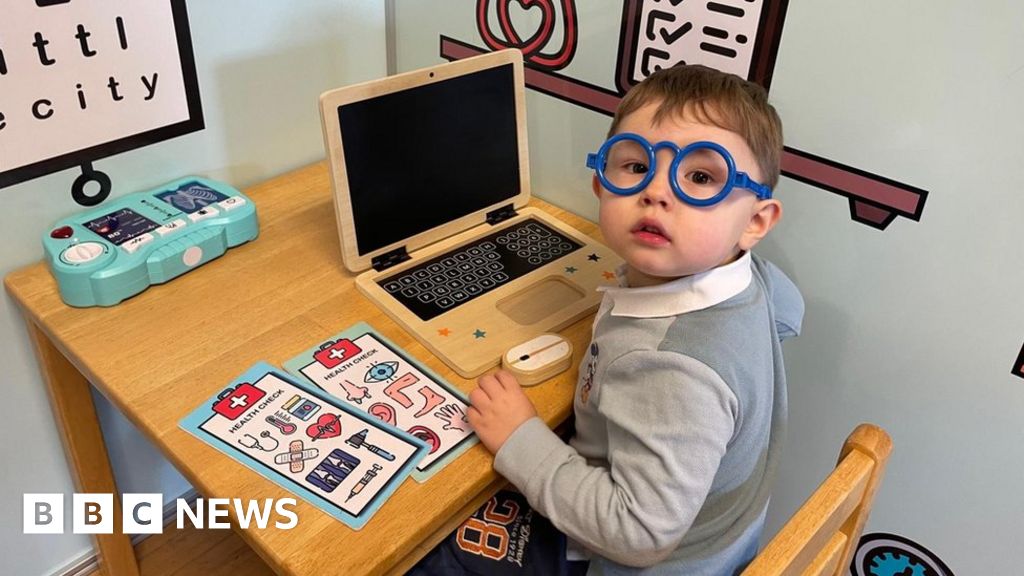 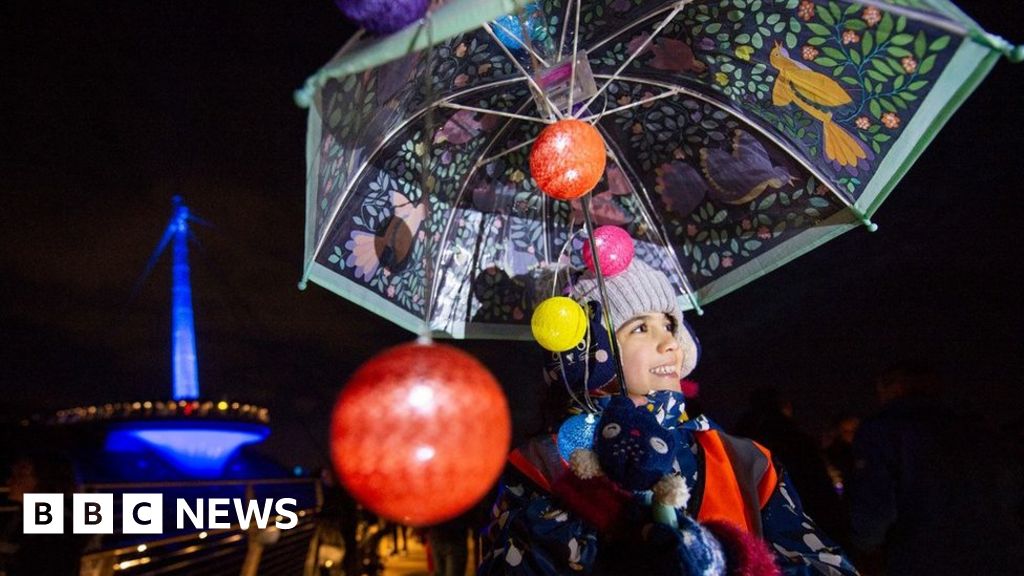 Pedestrian bridge opens with a celebration of light  BBC Glasgow bridge linking north communities to be officially opened with ‘spectacle of{...} 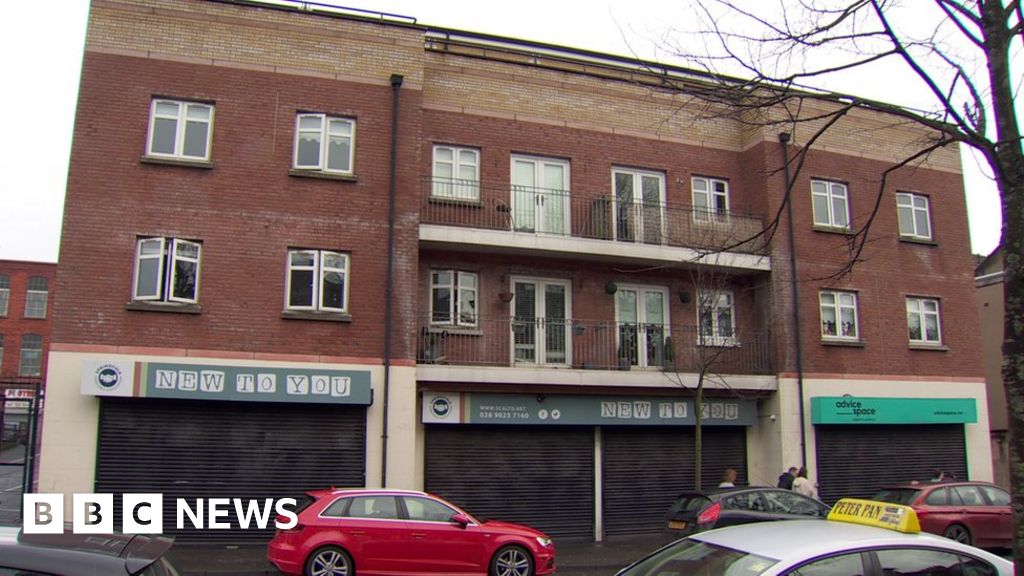