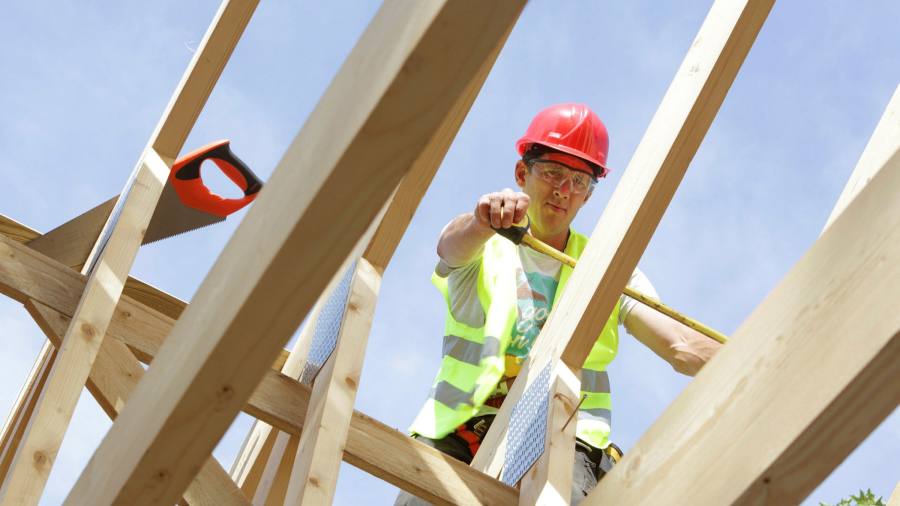 UK economy returns to growth in May

The UK economy returned to growth in May after a contraction in April, surprising economists and raising expectations for a larger interest rate increase by the Bank of England at its next meeting.

Output grew 0.5 per cent between April and May, figures from the Office for National Statistics showed on Wednesday, an improvement on the flat performance expected by economists polled by Reuters.

Darren Morgan, ONS director of economic statistics, said that “the economy rebounded in May with growth across all main sectors.”

With GDP figures for the previous months also being revised up, Paul Dales, chief UK economist at Capital Economics, said the data suggested “that the economy is holding up well in the face of high inflation”.

After the data were released, analysts raised the probability of a 0.5 percentage point increase at the August meeting to 67 per cent.

Health was the biggest driver of the rebound in May, with many more people seeing GPs, despite the Covid-19 test-and-trace and vaccination programmes winding down.

Health and social work activities grew by 2.1 per cent, boosting services output to 0.4 per cent growth

There was widespread growth across manufacturing after several tough months, while construction also did well with housebuilding and office refurbishment driving growth.

Chancellor Nadhim Zahawi said: “It’s always great to see the economy growing but I’m not complacent. I know people are concerned so we are continuing to support families and economic growth.”

However, output in consumer-facing services fell 0.1 per cent despite still being 4.7 per cent below its pre-pandemic levels of February 2020.

Weakness in consumer-facing industries, which include pubs, restaurants and entertainment, might signal the impact of the cost of living crisis. Consumer price inflation rose to a 40-year high of 9.1 per cent in May.

The latest data suggest that GDP in the second quarter might be stronger than the BoE’s forecast of a 0.3 per cent contraction.

But Dales said that “with real household disposable incomes set to fall further in [the third quarter], a recession is still a real risk”.

“That may mean the economy proves to be a poisoned chalice for whoever wins the race to be the next prime minister,” he added. 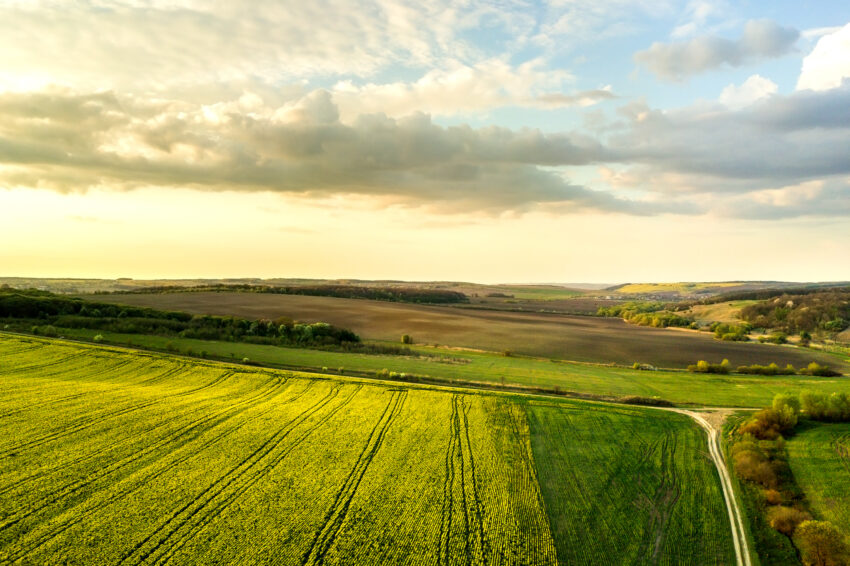 There are plenty of options to choose from when it comes to spending an exciting, active day in nature. Sometimes,{...} A three-way contest has emerged for Sri Lanka’s next president with two of the candidates linked to factions in former{...}