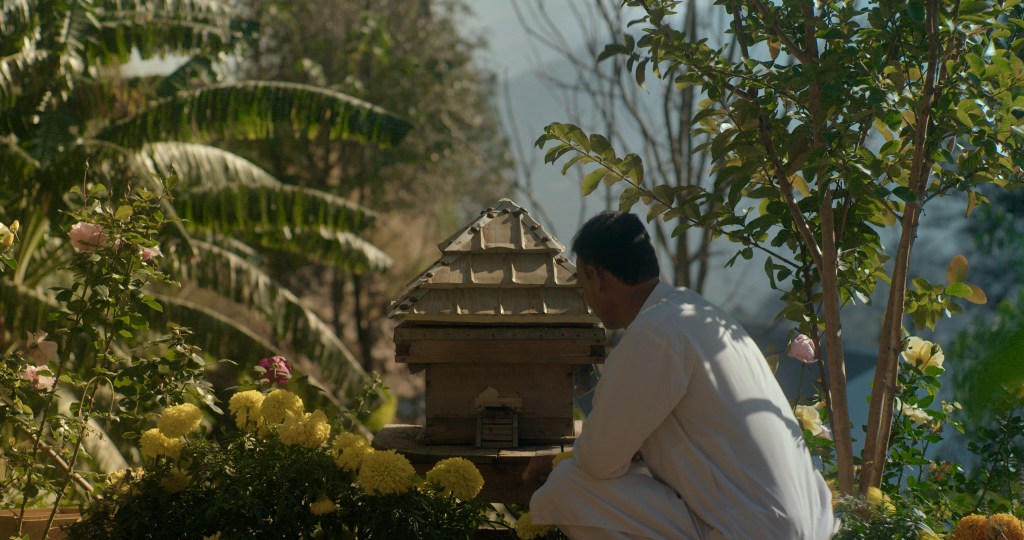 Chief Productions Sets Kashmiri Beekeeping Doc ‘Pot of Gold’
Chief Productions, the UK-based indie, today announced the production of a new documentary titled Pot of Gold in partnership with global humanitarian relief and development charity Human Appeal. The film marks the first fully foreign film to be shot in the mountainous region of Azad Kashmir in Pakistan. The film follows beekeeper Shakeel Khan who has committed his life to learn about the nature of bees and their delicate work. However, his story takes a turn following the impact of the most destructive earthquake the region has ever seen. The film is produced by Billy Offland and directed by Olivier Richomme. Colin Offland is Exec Producer, and Alan Hamilton is the writer. Colin Offland, CEO and executive producer at Chief Productions described the story as “poignant and distinctive.” He said: “It has been an eye-opening and fulfilling experience to be welcomed as the first fully foreign production team in Kashmir, and we’re grateful for the team at Human Appeal for allowing us to bring this story to the screen.”

Glasgow Film Festival Unveil Lineup
The Glasgow Film Festival has announced the full program for its 19th edition, running March 1-12. This year, the festival will host over 250 screenings and events at Glasgow Film Theatre and other venues across the city. The festival will open with the UK premiere of Adura Onashile’s feature film debut, Girl. The festival will close with the UK premiere of We Are Lady Parts creator Nida Manzoor’s feature debut, Polite Society. Other headline screenings include Chloé Raunet’s I Am Weekender, Schitt’s Creek and The Rig star Emily Hampshire’s new romcom The End of Sex, Rebecca Zolotowski’s Other People’s Children, and Mark Cousins’ latest doc The March on Rome. Check the full lineup here. 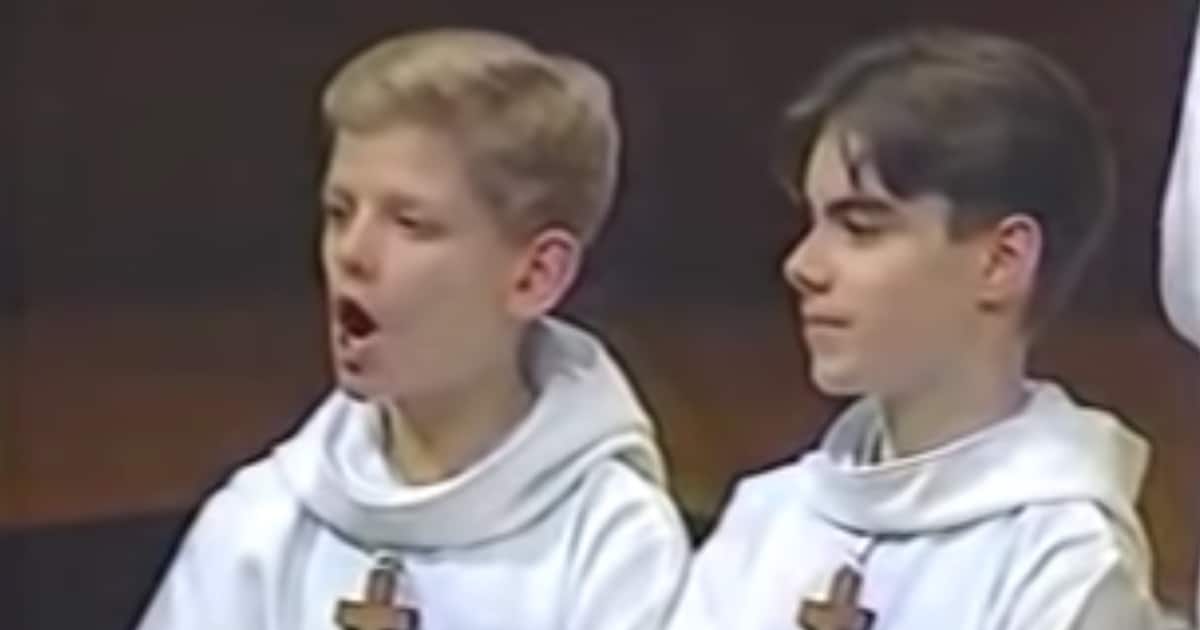 For centuries, cats have served as companions and muses for artists. And while we usually see the results of this{...}

Joe Jonas’ SWEET Tribute to Sophie Turner After Baby No. 2 A new little wizard has entered the world. David{...}

Earlier this week, Donald Trump took to Truth Social tease the news that he would be making a “MAJOR ANNOUNCEMENT”{...}