LONDON (Reuters) -British manufacturers’ expectations for higher prices fell to a nine-month low in June, in a rare sign of softening price pressures at a time when consumer price inflation is soon expected to reach double digits.

The Confederation of British Industry’s monthly industrial price balance – which show firms’ expectations for selling prices over the next three months – dropped to +58 in June from +75 in May, its lowest since September. The index is still far above its long-run average of +5.

“We may be seeing the first signs that weaker activity is beginning to slow the pace of price increases in the sector,” CBI deputy chief economist Anna Leach said.

The CBI’s headline industrial orders gauge declined to +18 in June from May’s +26, a bigger drop than the fall to +22 which economists had forecast in a Reuters poll, though well above its long-run average. Export orders also weakened.

The weaker price data will offer some comfort to the Bank of England, which is watching closely for signs that a surge in inflation to a 40-year high of 9% in April is becoming embedded in companies’ longer-term plans for pricing and pay.

“Forceful” rises in interest rates could be needed if firms raise price rises to protect profit margins, and headline wage growth stays at its current high rate, the BoE warned last week after forecasting inflation would exceed 11% in October.

“Producers appear to be accepting a squeeze on their margins now that growth in demand has slowed,” he said.

Manufacturers in the CBI survey expect slower growth over the next three months, although a backlog of orders is cushioning the impact of weaker demand, at least temporarily. 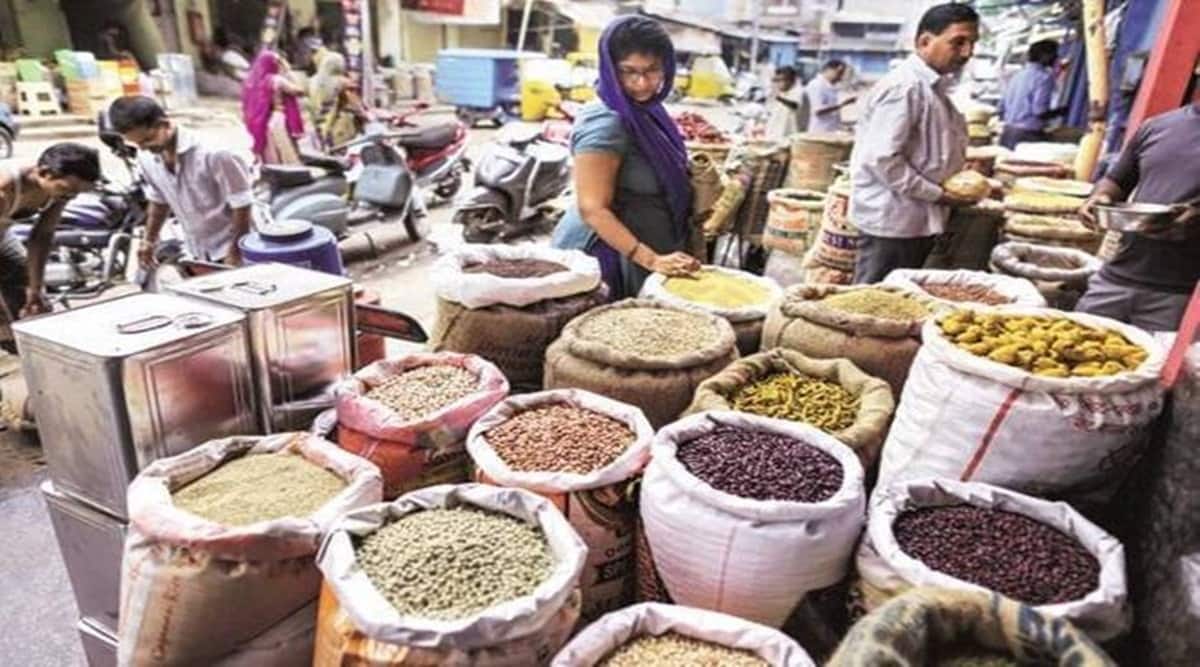 Business News
WPI inflation reaches its highest level in 30 years and is 15.08% in April 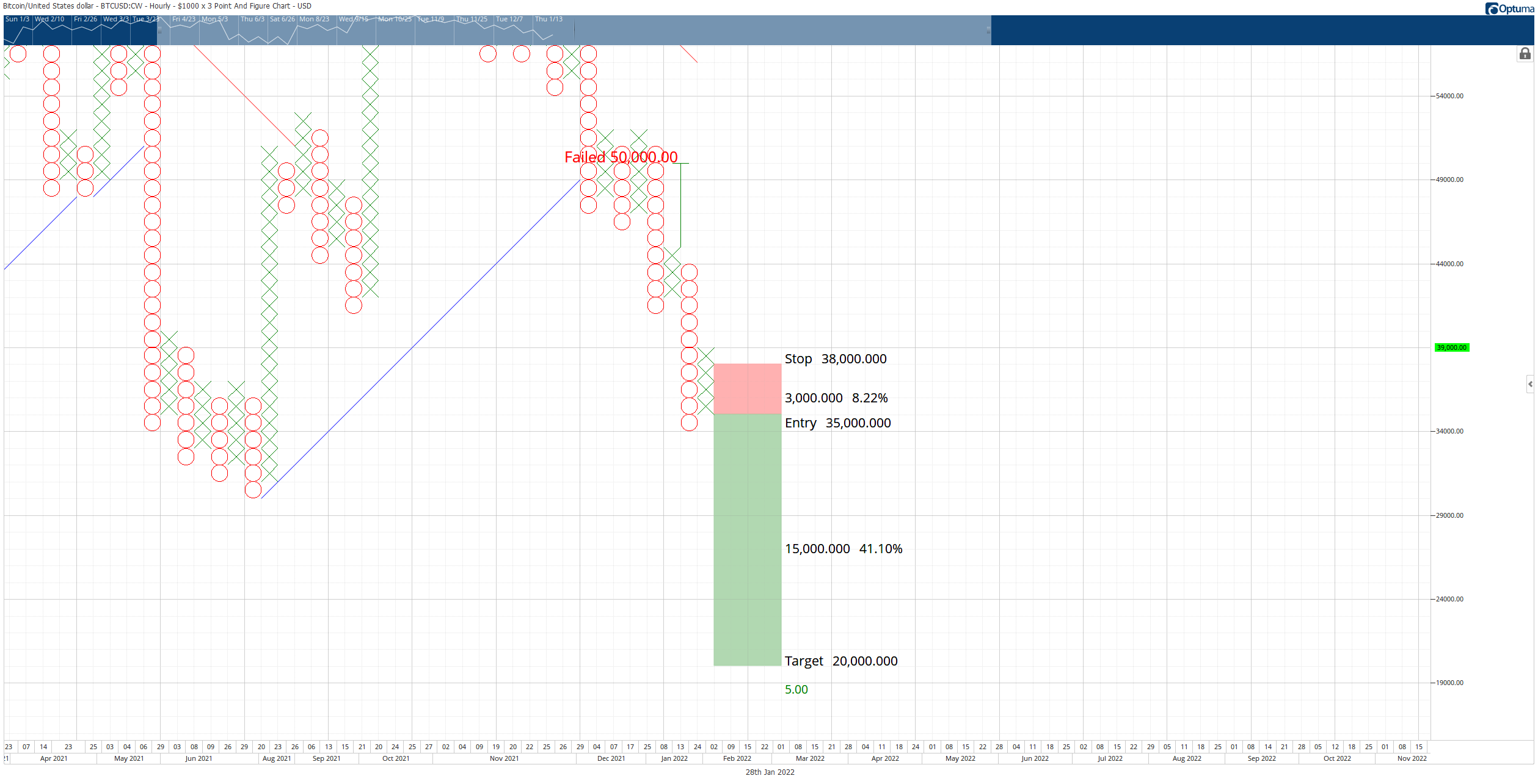