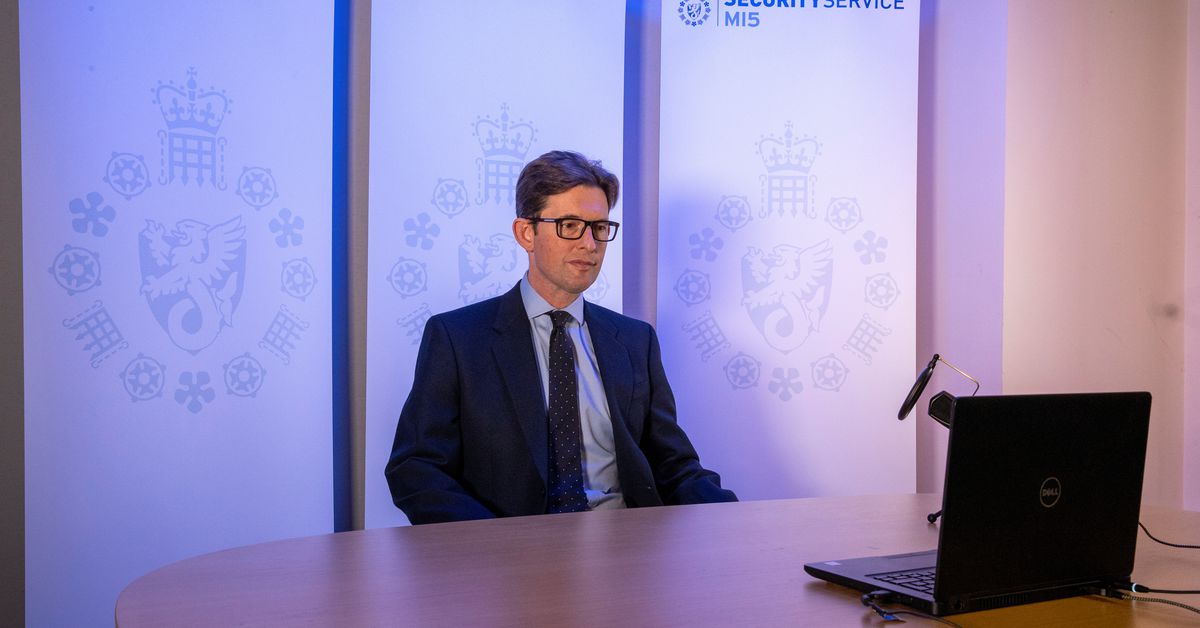 LONDON, Nov 16 (Reuters) – The expulsion of more than 400 suspected Russian spies from across Europe this year has struck the “most significant strategic blow” against Moscow in recent history and taken Vladimir Putin by surprise, Britain’s domestic spy chief said.

In his annual update on the threat to Britain, Security Service (MI5) Director General Ken McCallum also repeated warnings about Chinese attempts to influence lawmakers and those in public life, and Beijing’s attempts to monitor and harass the Chinese diaspora.

McCallum said a massive number of Russian officials had been expelled from across the world including over 600 from Europe of which more than 400 were judged to be spies.

“This has struck the most significant strategic blow against the Russian Intelligence Services in recent European history,” he said in a speech at MI5’s London headquarters on Wednesday. “And together with coordinated waves of sanctions, the scale has taken (Russian President) Putin by surprise.”

He said the response followed a template set by Britain in the wake of the nerve agent poisoning of Sergei Skripal and his daughter Yulia in Salisbury, southern England, in 2018 which prompted a wave of diplomatic expulsions.

Britain has been one of the strongest supporters of Ukraine since the Russian invasion, and McCallum said the importance of that backing was reflected in Moscow making “silly claims” such as Britain being involved in blowing up Nord Stream gas pipelines in September.

“The serious point is that the UK must be ready for Russian aggression for years to come,” he said.

While Russian activity has come to the fore over Ukraine, British intelligence agencies have cast China as the greatest long-term threat to Britain.

McCallum said Beijing was “playing the long game” in trying to manipulate opinion by cultivating contacts with not just prominent lawmakers but those in their early careers in public life, such as local councillors who might later become members of parliament.

“If they are prepared to invest this amount of patience, this amount of money, this amount of effort in cultivating very large volumes of potential assets across the whole of our system, that looks to me like a large and enduring challenge,” he said.

The spy chief also said Chinese authorities were monitoring and intimidating the Chinese diaspora, with action ranging from forcible repatriation to assault.

He referenced an incident last month in Manchester, northern England, when a man who was protesting outside a Chinese consulate said he was dragged inside the grounds by masked men, and then kicked and punched.

“To intimidate and harass UK nationals or those who have made the UK their home cannot be tolerated,” McCallum said.

China has rejected such claims as groundless, accusing critics of provoking confrontation.

Meanwhile, terrorism still remained a major threat, with 37 plots disrupted since 2017 and eight since last June, McCallum said. While Islamist militants remained the major problem, there had been a rise in far-right extremists seeking firearms, including 3D-printed weapons.

“We are seeing growing numbers of right-wing extremist influencers, operating globally, fuel grievances and amplify conspiracy theories,” he said. “This problem feels like it will endure.”

Jacob Rees-Mogg has admitted he was wrong to say there would be no delays at the port of Dover caused{...} Manchester United’s third game of pre-season takes place on Tuesday with Erik ten Hag looking for another victory. Kick-off is{...} 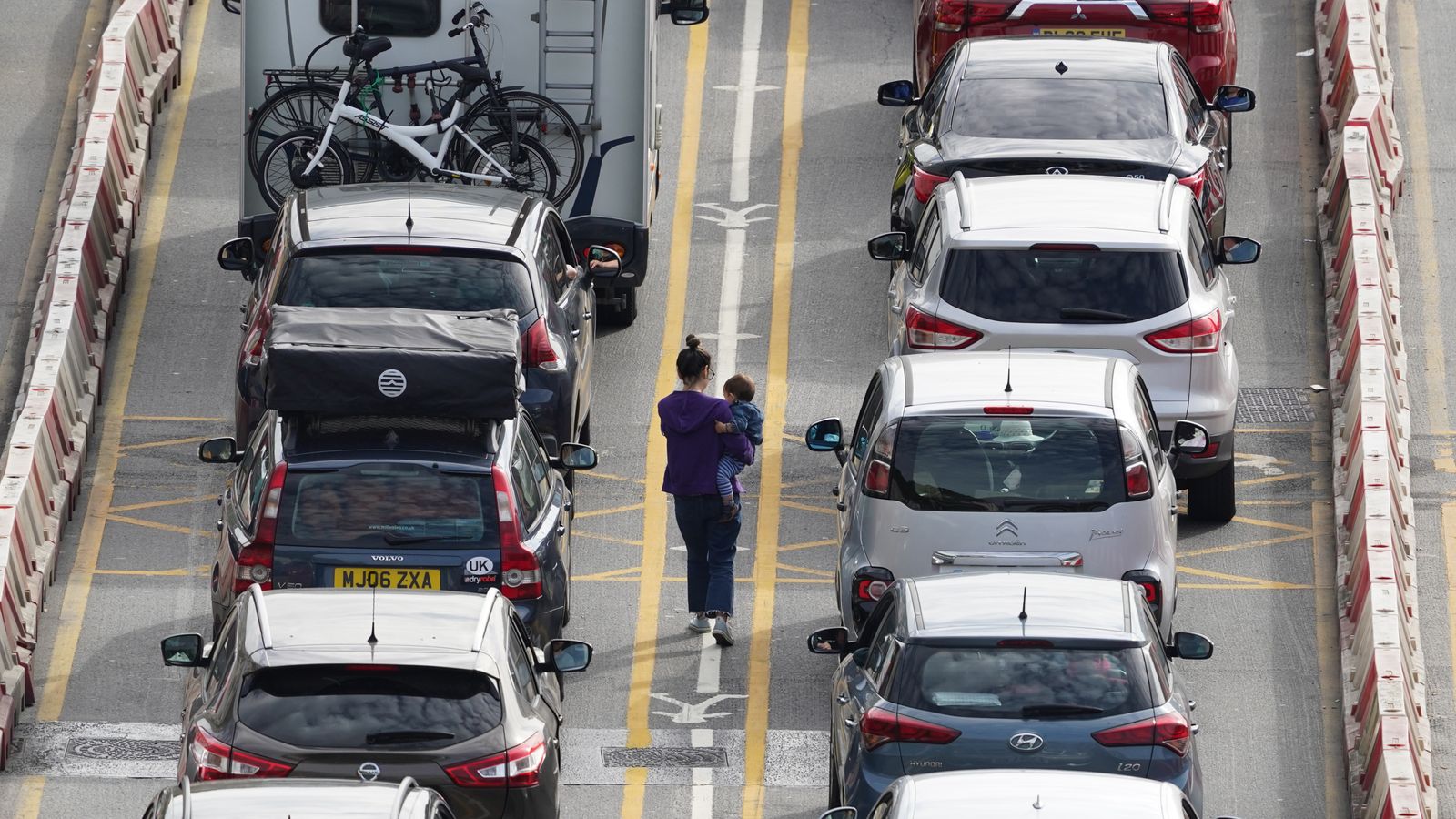 A UK-French taskforce is to tackle Channel travel chaos after gridlocked traffic caused hours of hold-ups last weekend – with{...}