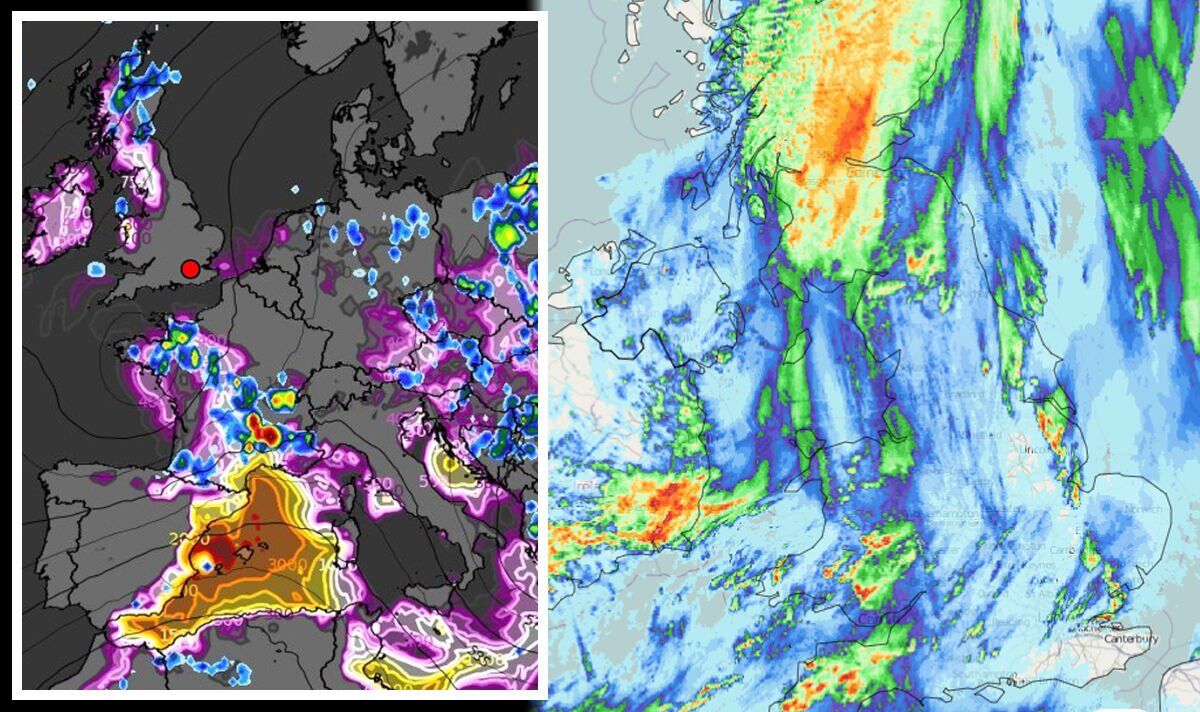 However, only weeks of persistent rainfall will replenish depleted water reserves as hosepipe bans loom across the UK.

“Rainfall across the country through the week will be very variable, with some places seeing an absolute deluge others though seeing some useful rain, won’t see an awful lot.

“We are going to see some welcome rain across the country this week, but the longer-term drought concerns are not going to go away in a hurry.

It will take more than a few showers to solve that.”

Showers will ease on Thursday as temperatures start to rise, although getting nowhere close to the recent heatwaves, he added.

He said: “The big question mark is about next weekend whether we see heat rebuild or whether further weather fronts come in bringing some more rain off the Atlantic and some cooler conditions.”

James Madden, forecasters for Exacta Weather, said: “It is about to turn much cooler and more unsettled for the next seven to ten days.

“There are likely to be widespread thunderstorms across large swathes of the country.

“Some of these thundery developments will bring heavy downpours from midweek, and with this comes the risk of flash flooding because of to run-off and heavy rain not being absorbed into dry ground.”

Thunderstorms will in part be fuelled by energy ploughed into the atmosphere from weeks of hot weather.

Heavy rain with, albeit lower, above-average temperatures this week, will drive up humidity.

Jim Dale, meteorologist for British Weather Services, and author of Weather Or Not? said: “Some of the CAPE values indicate the risk of thunderstorms through the start of the week, although these can change and give an unreliable guide.

“But there are going to be some very heavy downpours and thunderstorms and on dry ground this threatens some issues with flooding, which in places could be significant.

“With rain coming on top of the hot weather at the start of the week, it is going to be very humid.

“Thursday will be drier, and almost certainly cooler for most of the country.”

Met Office meteorologist Aidan McGivern warned where the hot weather clings on, thunderstorms will be strongest.

High pressure will edge into Scotland and Northern Ireland in the run up to mid-week before Atlantic lows put the region back into the washing machine.

Mr McGivern said: “As temperatures rise across England and Wales, that’s where the most intense showers will be during Tuesday and here will be the risk of thunderstorms, slow-moving showers, heavy downpours, hail, lightning and so on.

“But for Scotland and Northern Ireland towards mid-week a ridge of high pressure topples in and so things settle down for a time here, while the focus for thundery showers pushes south.

“Low pressure systems will bring rain in from the northwest through the weekend, while south-eastern areas will stay dry.” 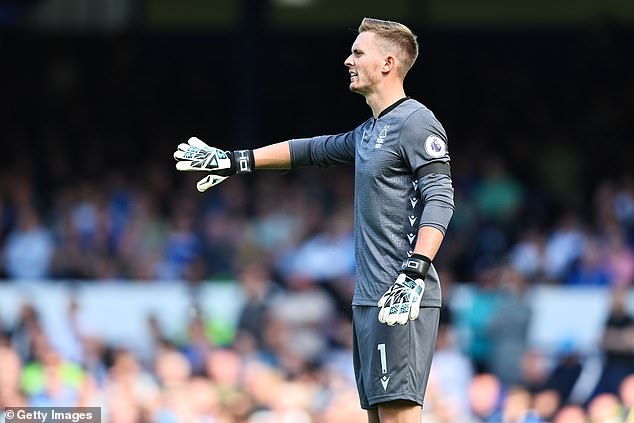 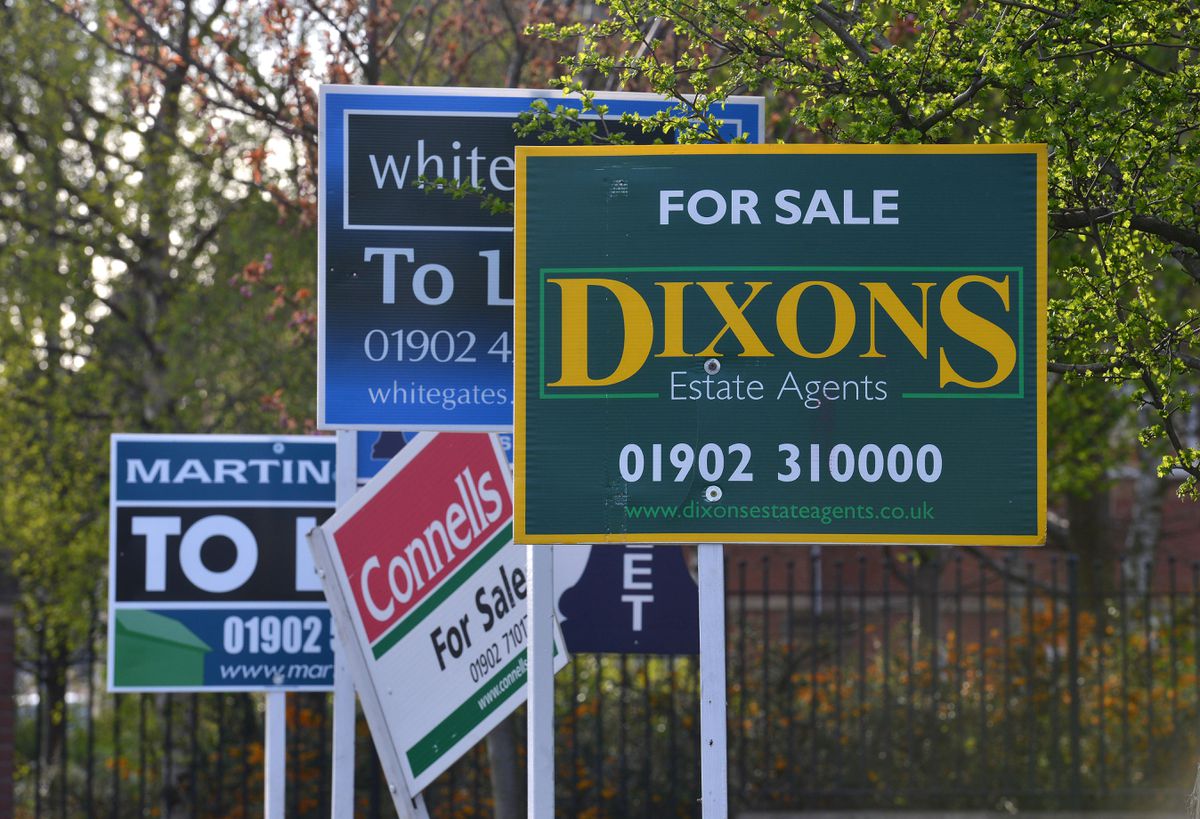 A West Midlands house will set you back more than it used to. Halifax said house values in the region{...}