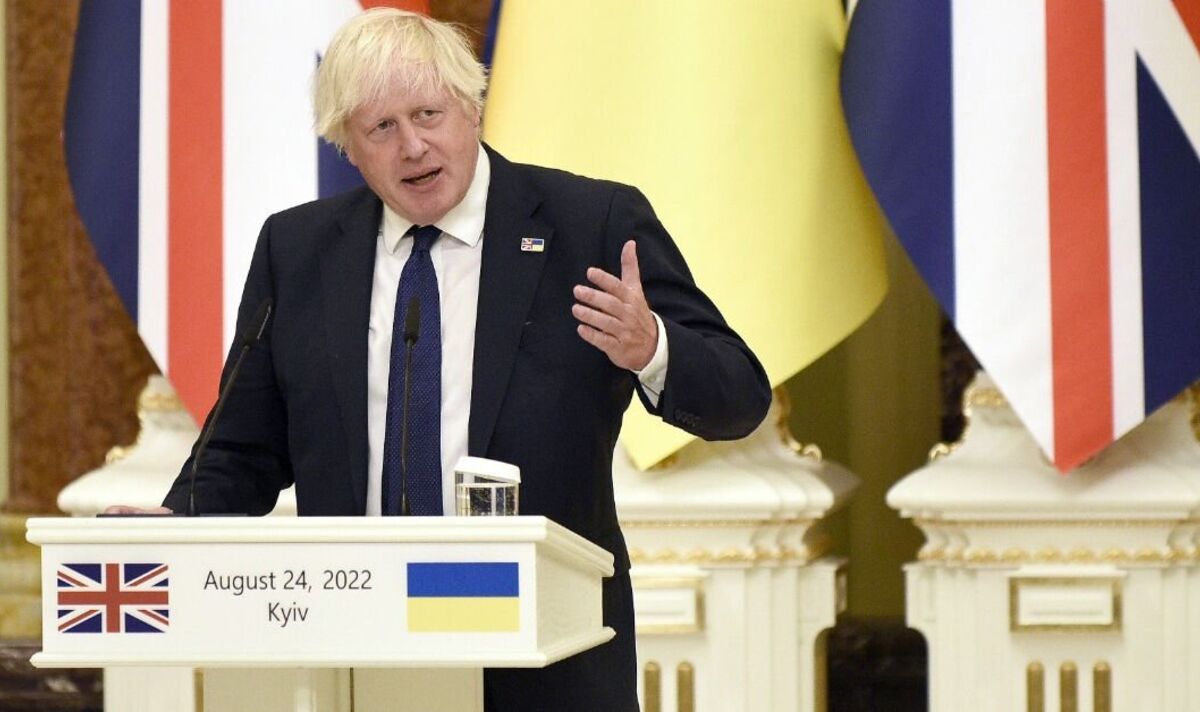 Boris Johnson appeared to receive Kyiv’s backing last night as he continues to sound out support in the House of Commons for a potential leadership bid. Mr Johnson, who resigned as Prime Minister last month, was considered a leading ally to Ukrainian President Volodymyr Zelensky throughout his time in Downing Street.

The Uxbridge & South Ruislip MP was thanked by Mr Zelensky in July for his “substantial political support, strong sanctions against Russia and financial assistance” to Ukraine.

However, last night’s social media post could help boost Mr Johnson’s chances of succeeding Liz Truss as he hopes to become the first Prime Minister since Harold Wilson to serve for non-consecutive terms.

It was also accompanied by a caption which read: “Better call Boris”.

JUST IN: Boris already at halfway point as momentum builds for sensational No 10 comeback

Lord Moylan, who served as an adviser to Mr Johnson during his stint as London Mayor, voiced support for Ukraine’s post.

He said: “Comment from the heroic government of Ukraine.”

Anna Turley, who lost her Redcar seat to Mr Johnson’s Conservative Party in 2019, wrote: “It’s the British people who support you, not him.”

READ MORE: ‘Boris is an election winner – now’s the time to bring him back’

Commons leader Penny Mordaunt, who finished in third place in the last leadership contest, has 16 backers.

A Bolton school has been chosen as one of several hundred all over the country to be boosted by a{...} 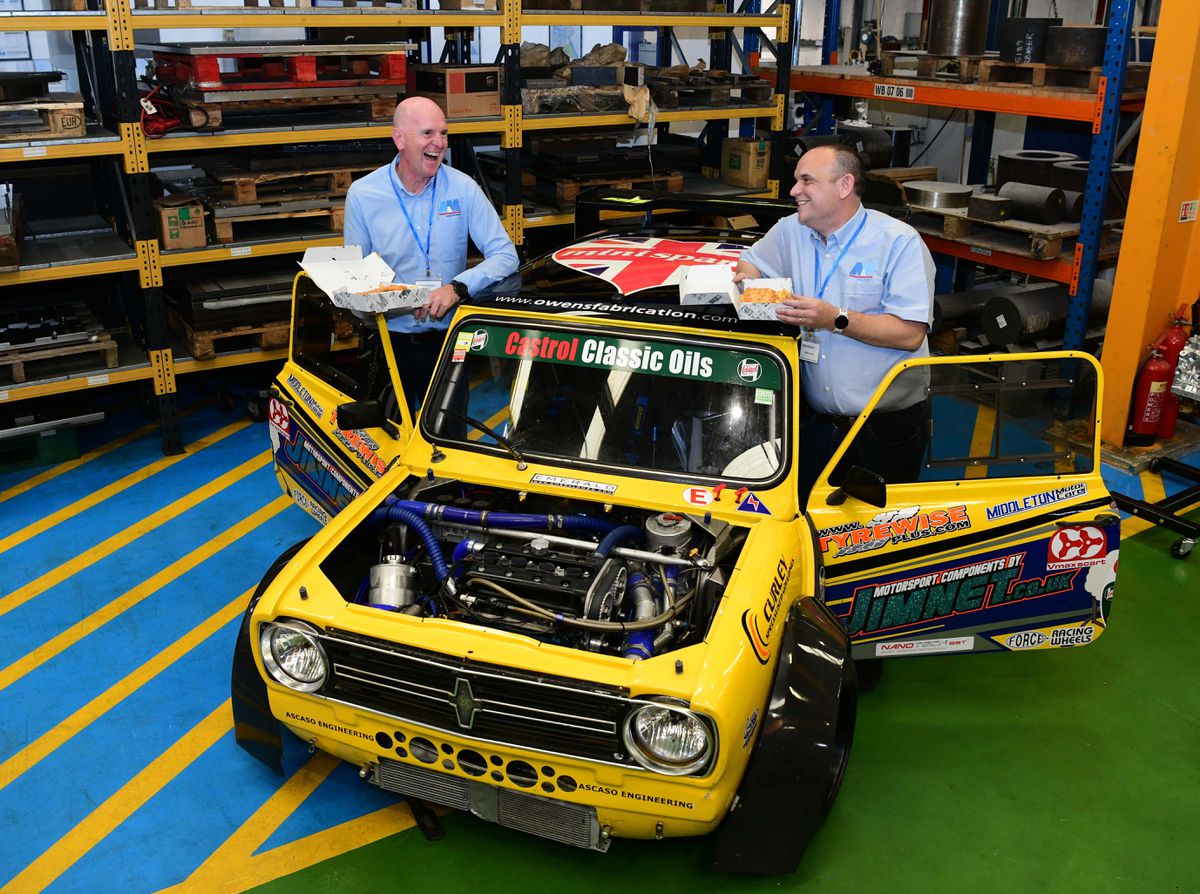