Ukrainian President Volodymyr Zelenskiy said in his late Sunday address that negotiations with Moscow would not be an option if Russia proceeds with plans to hold referendums in occupied territories.

Russian forces have likely made incremental gains on the outskirts of the city of Donetsk, the Institute for the Study of War said.

The Russian military pushed further into settlements to the northwest and southwest of Donetsk and continued efforts to break Ukrainian defensive lines along the Avdiivka-Donetsk city line of contact, the Institute for the Study of War said. Kremlin forces unsuccessfully attempted to advance east of the city of Mykolaiv. Ukraine said it hit two bridges in the southern Kherson region — now occupied by Russia — that serve as important crossings for Russian supplies, military spokeswoman Natalia Humenyuk said. Ukrainian troops also destroyed several Russian munition depots, she said without elaborating.

The first cargo ship departed from the port Pivdennyi since Russia’s invasion, becoming the third port to do so, the nation’s Infrastructure Ministry said on its Telegram channel.

The ministry hopes the move will help Ukraine to ship up to 3 million tons of grain per month.

The Sacura is carrying 11,000 tons of soy to Italy, and the Arizona is carrying 48,458 tons of corn to Iskenderun in southern Turkey, the ministry said.

Two US senators renewed a bipartisan call for President Joe Biden’s administration to declare Russia a state sponsor of terrorism.

“The administration should, in effect, say to Russia, we’re making you a pariah, like Iran and Cuba,” Connecticut Democrat Richard Blumenthal said on CNN’s “State of the Union.” The designation would mean in part that “you can go to American courts and sue Russia for the damage done in Ukraine,” South Carolina Republican Lindsey Graham said.

Blumenthal and Graham championed a Senate resolution passed in July that calls on the administration apply the label to Russia. It cites a series of military actions under President Vladimir Putin, including the war in Ukraine. 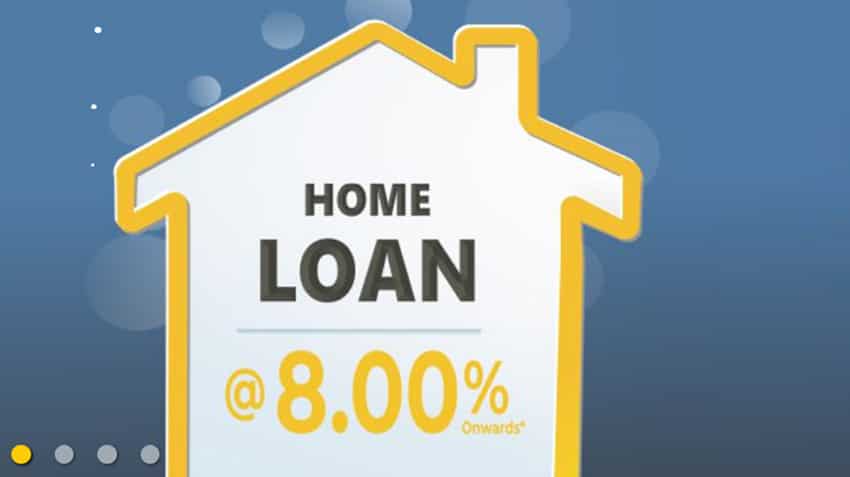 The Financial Services Institutions Bureau (FSIB) has recommended the name of Monika Kalia for the position of Deputy Managing Director{...} 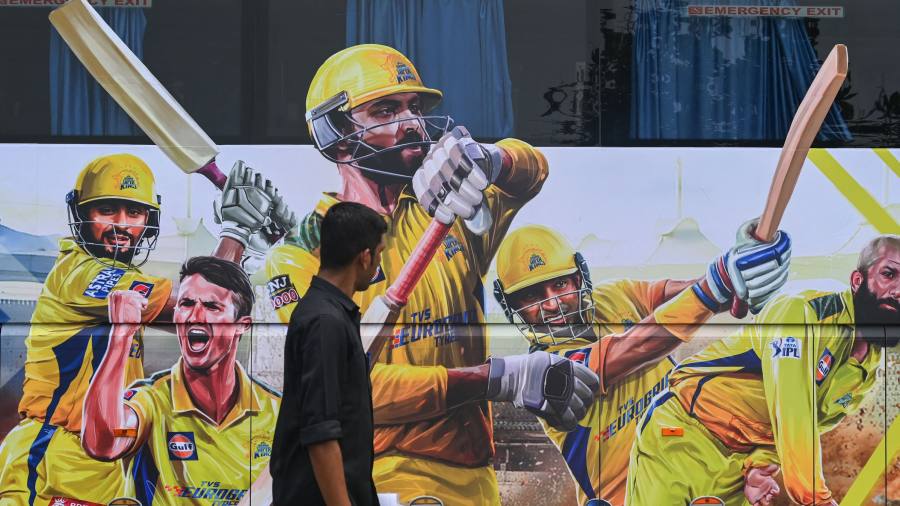 Since 2014, Jamaica’s Andre Russell has enjoyed a memorable run for the Kolkata Knight Riders in the wildly popular Indian{...}