One of the UK’s most wanted fugitives is starting a prison sentence after spending nine years on the run. Sarah Panitzke appeared in court for her role in a multimillion-pound VAT fraud after she was arrested in Spain and extradited back to the UK.

The 48-year-old, originally from York, absconded in May 2013 while standing trial for money laundering offences and subsequently featured in the National Crime Agency’s (NCA) list of most wanted suspects. She was convicted and sentenced in her absence to eight years in prison.

Panitzke and her 17 co-conspirators were given sentences totalling 135 years for a multimillion-pound VAT fraud, HM Revenue and Customs (HMRC) said after her arrest.

After spending nearly a decade on the run, police officers finally caught up with her in Spain. She was arrested while she walked her two dogs in the small town of Santa Barbara near the Catalan coast on February 27.

Panitzke had launched an appeal against extradition proceedings, but it failed and she returned to the UK earlier this week.

At a hearing at Kingston Crown Court today (Friday), Judge Sarah Plaschkes QC told her: “You were sentenced in your absence by his honour Judge Campbell at this court on the 22nd August 2013 to eight years imprisonment, that sentence will start today now that you have been extradited to this country.

Simon York, director of the Fraud Investigation Service, HMRC, said “Sarah Panitzke helped launder millions of pounds of stolen money and thought she could run from her crimes. She spent nine years hiding – but we never stopped looking. We worked tirelessly alongside the Spanish authorities to track her down and ensure she was brought back to face justice.”

A confiscation order for £2,455,913 was made against Panitzke in her absence on March 22 2016, and she was given three months to pay the full amount or face an additional nine years in prison.

No money has ever been paid towards the confiscation order, HMRC said. The total amount outstanding, including interest, continues to accrue at a rate of £538 a day and had reached £3,470,575 by May 2022, HMRC added. 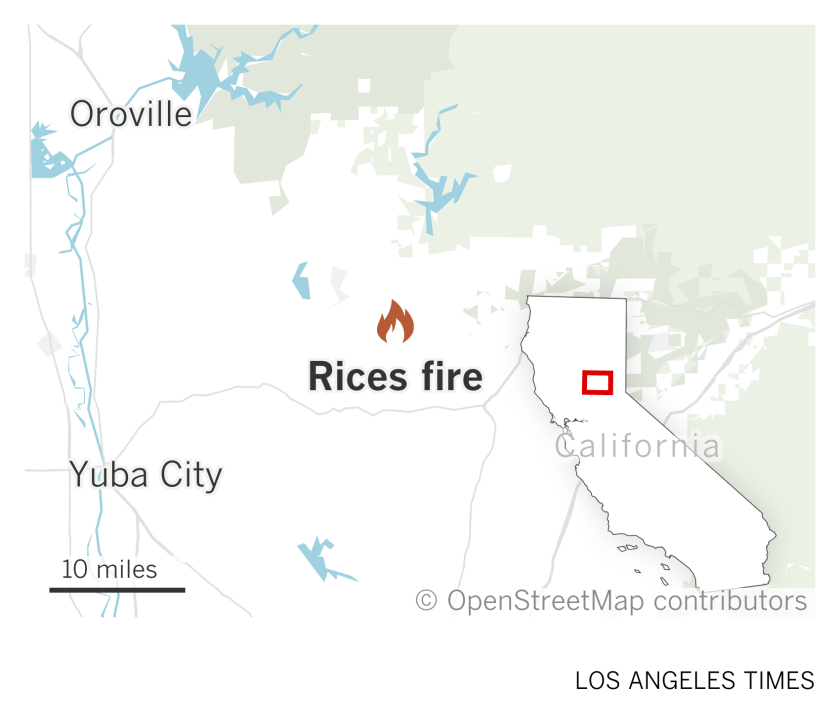 Latest News
‘Stupid children’ set off fireworks right next to London’s mother as well as her child and dog, leaving them ‘petrified’ 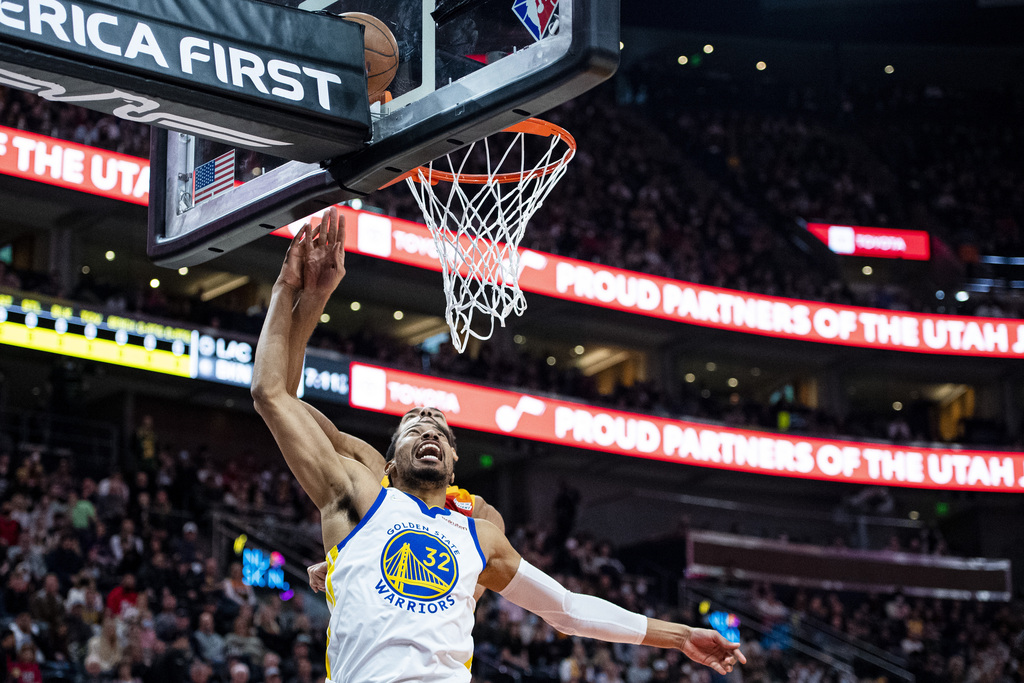 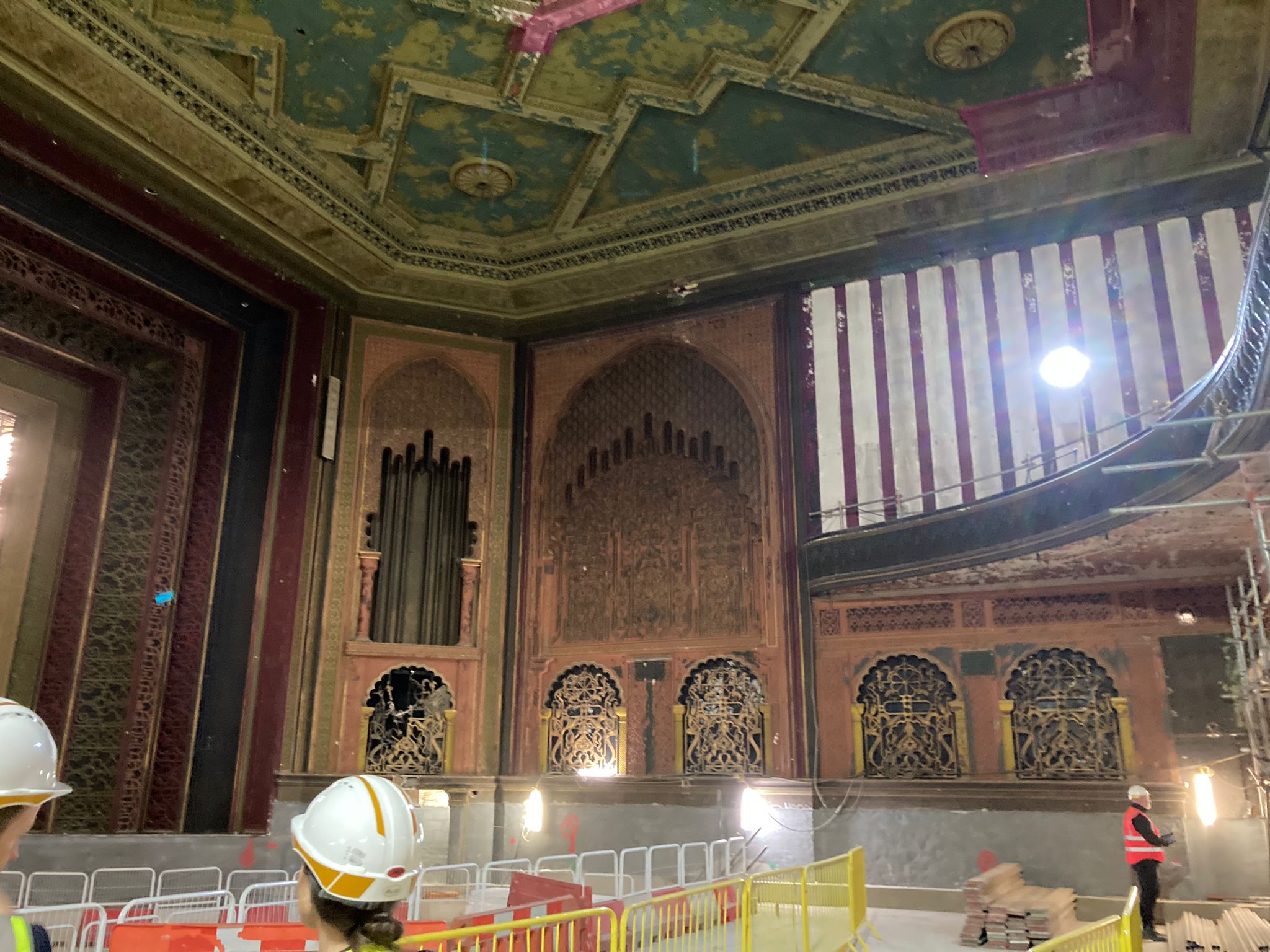